The Ballet de Jalisco, the state’s only full-time professional troupe, presents the famous work set to the music of Piotr Ilych Tchaikovsky in the city’s Parque Metropolitano.

The stage is placed in the park’s lake. 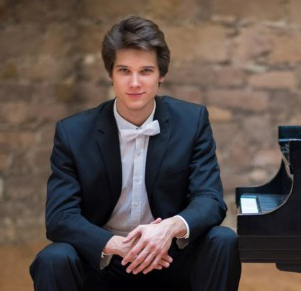 Two performances of the well-known fairy tale by Austria’s famous Salzburg Marionette Theatre, one of the oldest continuing marionette theaters in the world. 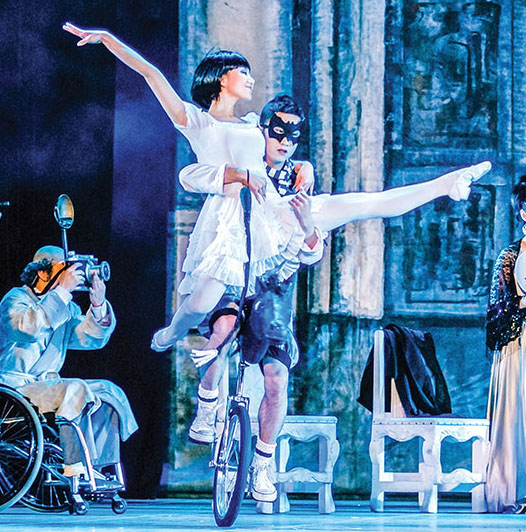 The Dalian Acrobatic Troupe from China gives several performances of “The Terracota Prince” – loosely based on the famous E.T.A. Hoffman tale. In this version, however, the prince is a Terracotta Warrior buried with China’s first emperor, Qin Shi Huang, and the story is told not through ballet, but dazzling acrobatics and circus magic performed by the 45-member troupe.

Composer Nico Muhly unveils his second new opera for the Met, “Marnie,” a gripping reimagining of Winston Graham’s novel, set in the 1950s, about a beautiful, mysterious young woman who assumes multiple identities.

Bogotá-based musical ensemble from Colombia with an Afro-Colombian sound that mixes Latin and European flavors. 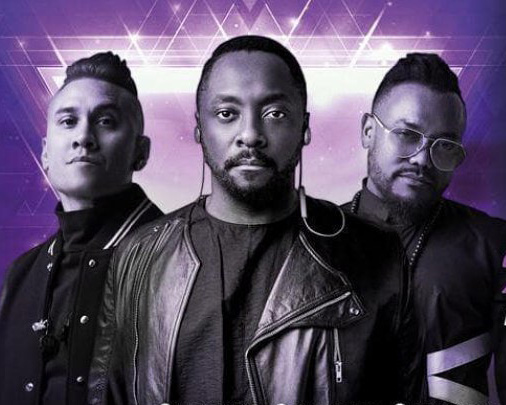 Well-known fado singer from Portugal presents a concert titled “Toada de Portalegre,” the name of a famous poem by José Régio.  He is joined by U.S. percussionist Jarrod Cagwin and the Jalisco Philharmonic Orchestra.

Mariachi Vargas de Tecalitlán, often referred to as “the best mariachi band in Mexico,” is joined by singer Alejandra Orozco for this special 120th anniversary concert. 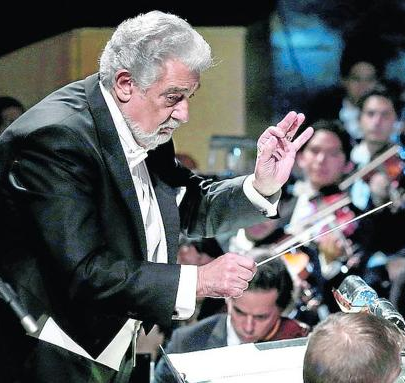 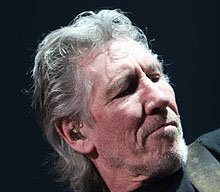 Ex Pink Floyd brings his Us and Them tour to Guadalajara.

Music from the Fab Four courtesy of the Camerata Sinfónica de Guadalajara, along with Grupo El Amor.

GR RECOMMENDS: Symphony for Our World 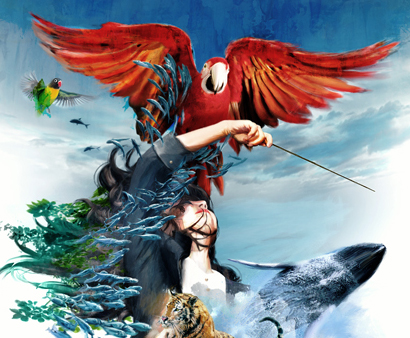 Combining stunning National Geographic natural history footage with an original symphony and theme, created by Emmy- and BAFTA-nominated Bleeding Fingers Music featuring composers Austin Fray and Andrew Christie, Symphony for Our World is a breathtaking musical journey through some of the world’s most incredible wildlife spectacles. With a live orchestra and choir, the show brings viewers from the depths of the sea, up coastlines, over mountains, and soaring into the sky.