Colorful and animated spectacle from Cuba, based on the show offered at the famous Havana club over almost eight decades.

The Club Tropicana was once known as the most sumptuous night club in the world and this show, featuring more than 60 dancers, singers and a glitzy montage, is a perfect reflection of this, many reviewers of the show say.

A highlight of the annual International Mariachi Festival are the emotive galas featuring some of the most renowned bands of the genre, together with the Jalisco
Philharmonic Orchestra (OFJ). Tickets are not cheap, but the galas are crucial in helping fund the event.  The atmosphere at the galas is usually electric and a good time is guaranteed.

From their beginnings using bluegrass and folk instrumentation, with the core instruments of acoustic guitar, banjo, piano and a double bass, the band began to change its sound, swapping the banjo for electric guitar. This the band’s first tour of Mexico. 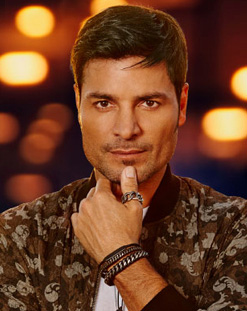 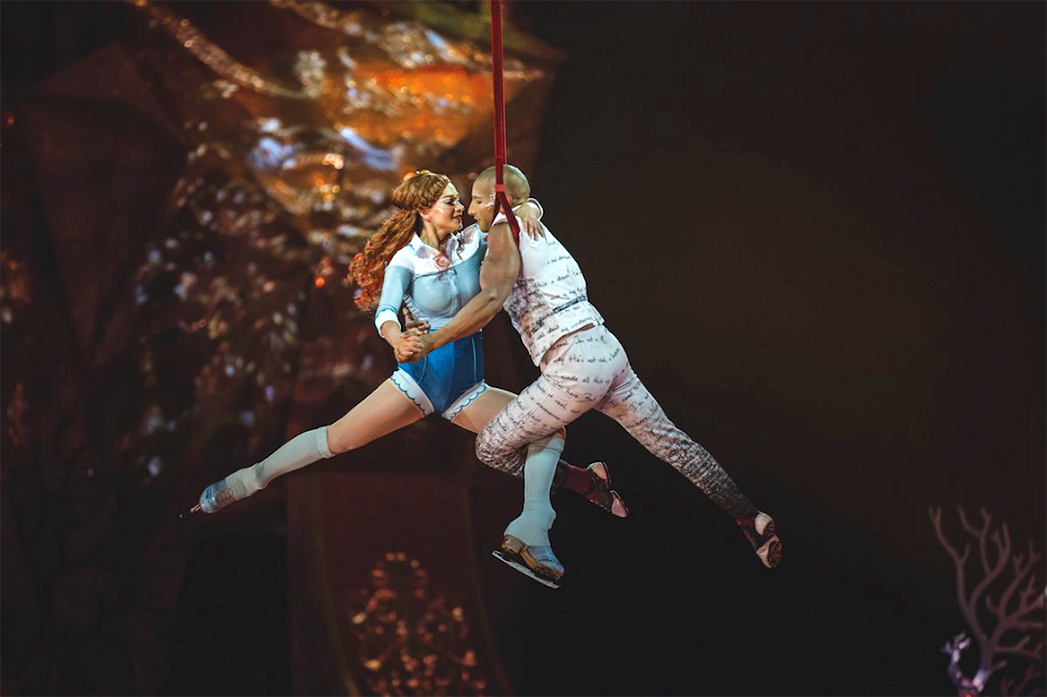 Crystal is a Cirque du Soleil production that combines theatrics and acrobatics with ice-skating for the first time. Crystal, the main character, is a young woman who falls through the ice and discovers her own creativity.