“Crystal” is a Cirque du Soleil production that combines theatrics and acrobatics with ice-skating for the first time.

Crystal, the main character, is a young woman who falls through the ice and discovers her own creativity. The show features 43 artists, including 19 figure skaters, 20 acrobats, aerialists and gymnasts, three musicians, a juggler and a comic combining multiple disciplines.

Inspired by the story of P.T. Barnum, this show features  20 accomplished circus artists of various nationalities. 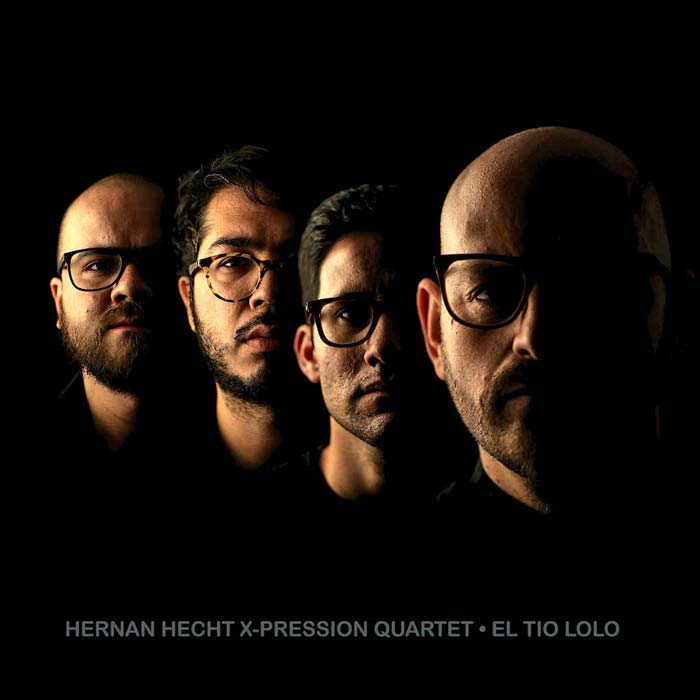 Renowned Caribbean dance troupe presents “Giselle,” one of the world’s most-often performed classical ballets but also one of its most challenging to dance.

An instrumental music group from Toronto, Ontario, known for their interpretations of hip hop tracks. 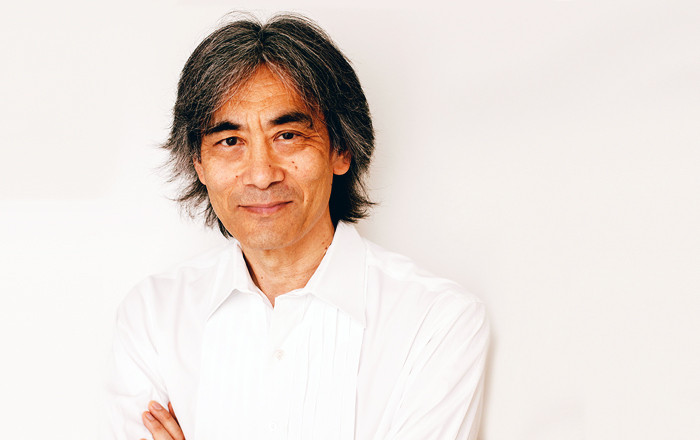 One of Canada’s most beloved classical music groupings. Directed by U.S. conductor Kent Nagano since 2005, the orchestra won Grammy awards in 1996 for its recording of Hector Berlioz’ “Les Troyens” and in 2000 for Sergei Prokofiev and Béla Bartók’s piano concerto. It has additionally won a number of Juno Awards and Felix Awards. This will be one of Nagano’s final performances before he stands down from his post.

Concert by internationally acclaimed Mexican tenor. Camarena made his debut at the Metropolitan Opera in October 2011 in Il Barbiere di Siviglia, singing the role of Count Almaviva. On April 25, 2014, Camarena became only the third singer in the history of the Metropolitan Opera to perform an encore on stage and on March 12, 2016 became the second singer to perform multiple encores. 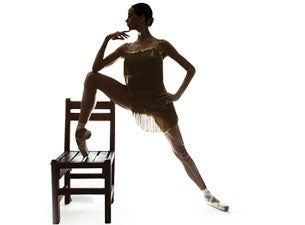 The Ballet de Jalisco, the state’s only  professional ballet company, will perform “Carmen,” choreographed especially for the troupe by leading Canadian choreographer Mark Golden. Carmen is the first in a busy fall season for the Ballet de Jalisco. They will also be performing their acclaimed production of “Swan Lake” on the lake in the Parque Metropolitano from October 24-27, and then the Christmas favorite, “The Nutcracker,” in November and December.