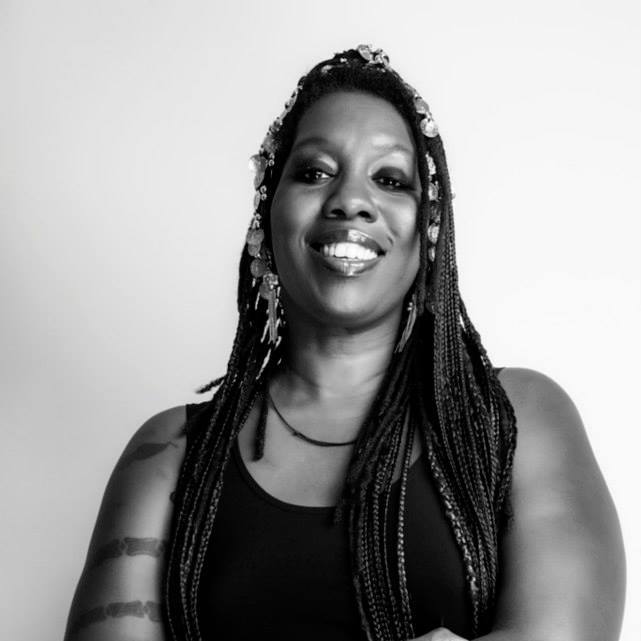 Featuring Durga McBroom, a U.S. singer, songwriter and actress who has performed backing vocals for Pink Floyd and is a member of the house music band Blue Pearl, best known for their hit single “Naked in the Rain.” She is the only backup vocalist to appear consistently on all of Pink Floyd’s shows, starting from the November 1987 concert at Omni Arena of A Momentary Lapse of Reason Tour up to the final concert of the Division Bell Tour in October 1994.  Invited bands are La Revo, David Chanson and Real Albatros. 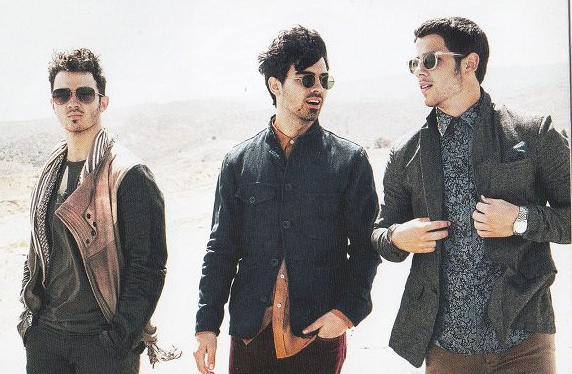 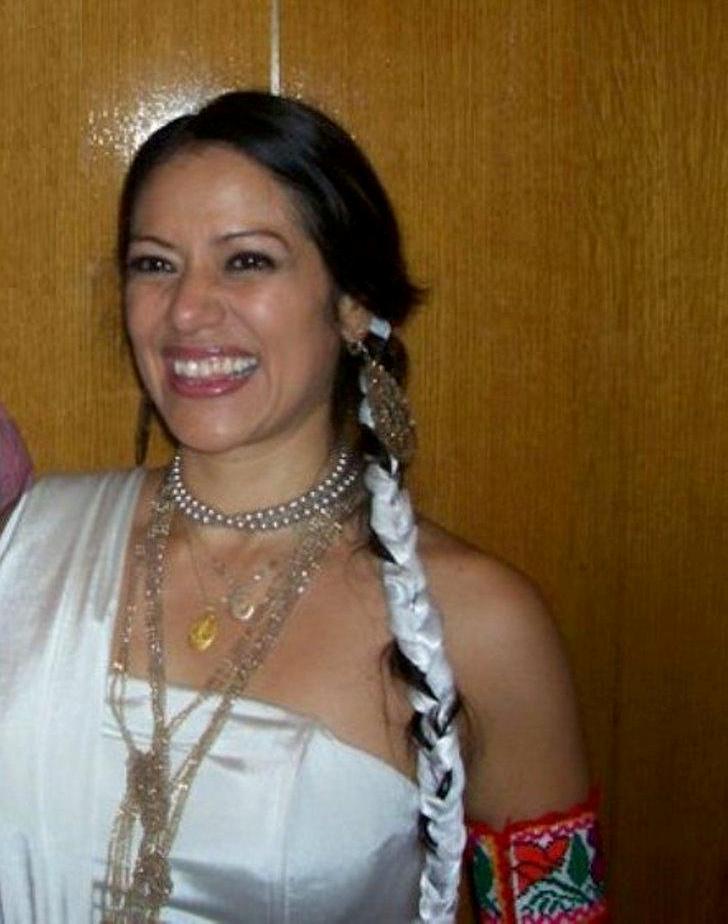 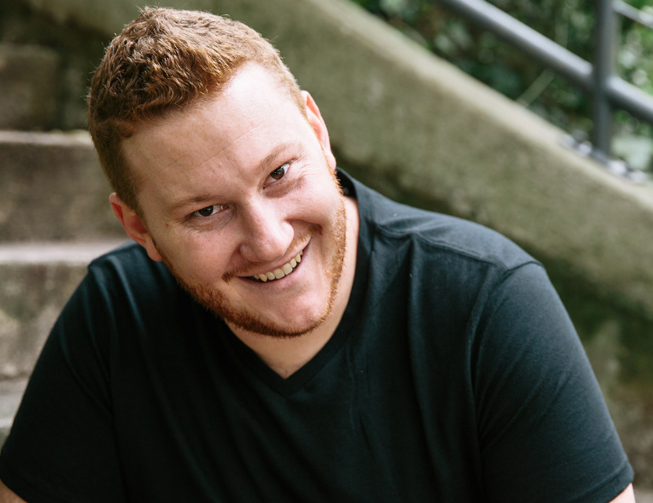