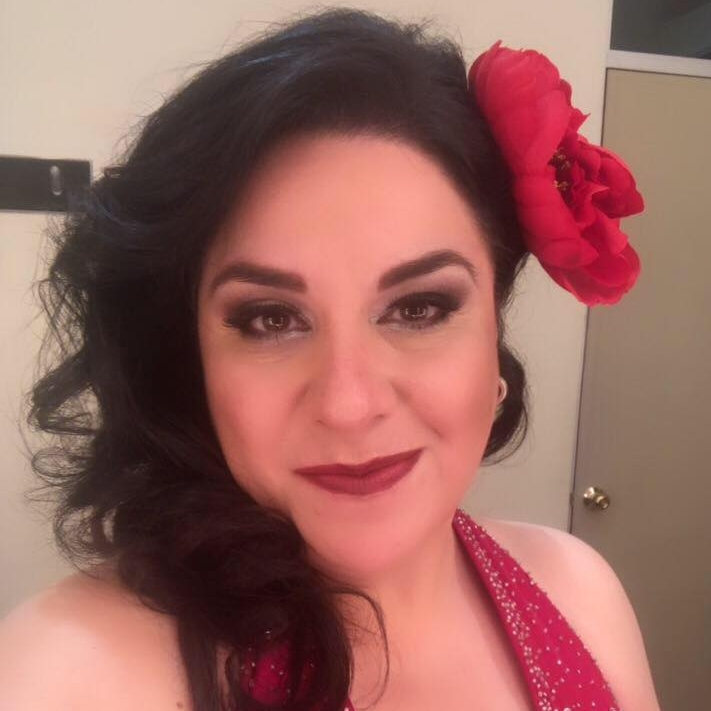 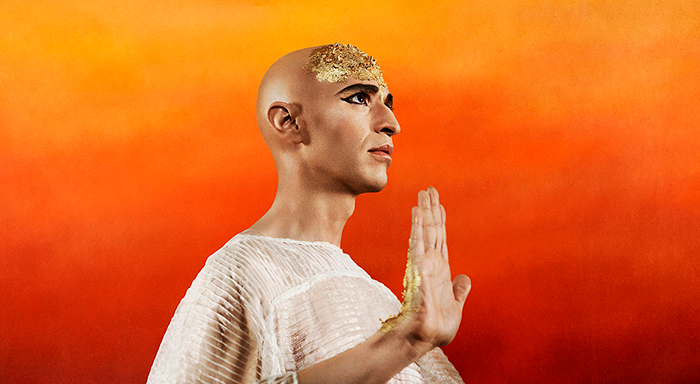 A gala concert by the  Orquesta Sinfónica Juvenil de Zapopan, featuring Leopold Kozeluch’s Piano Concerto for Four Hands, interpreted by guest soloists  Marco Schiavo and Sergio Marchegioni from Italy. Also on the program is the overture from Rossini’s “Barber of Seville.” 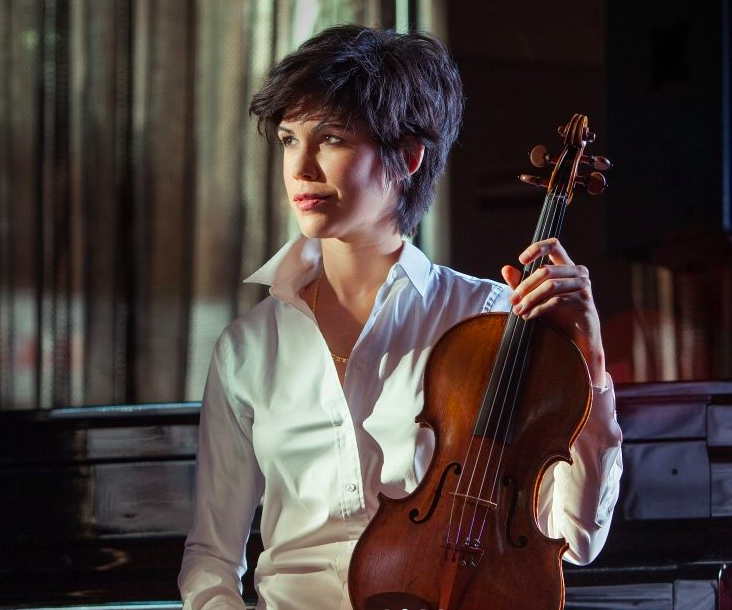 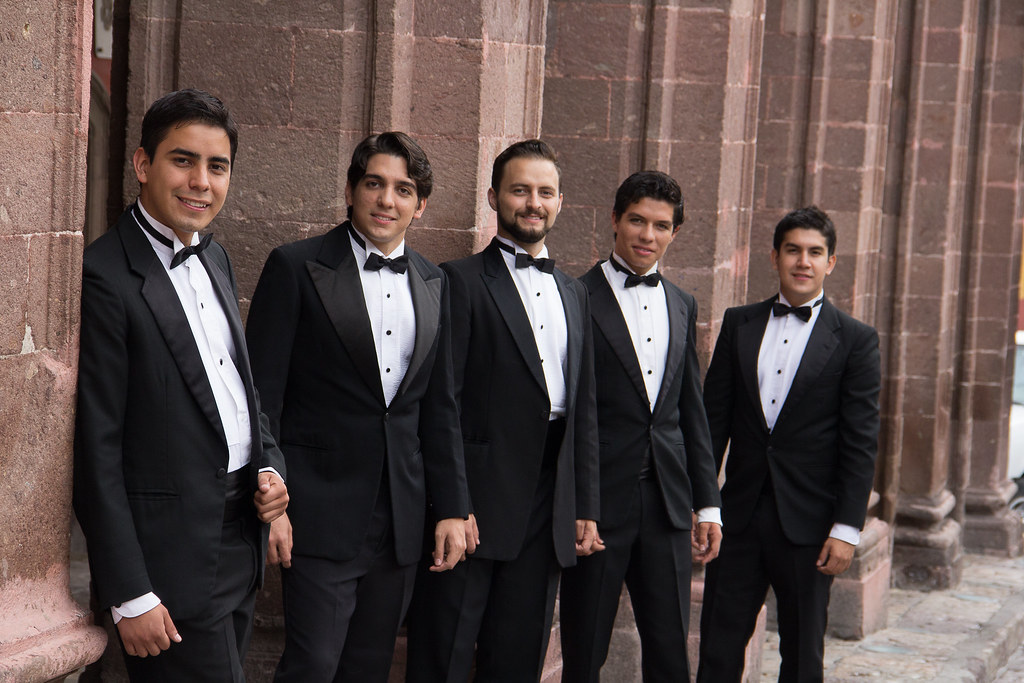 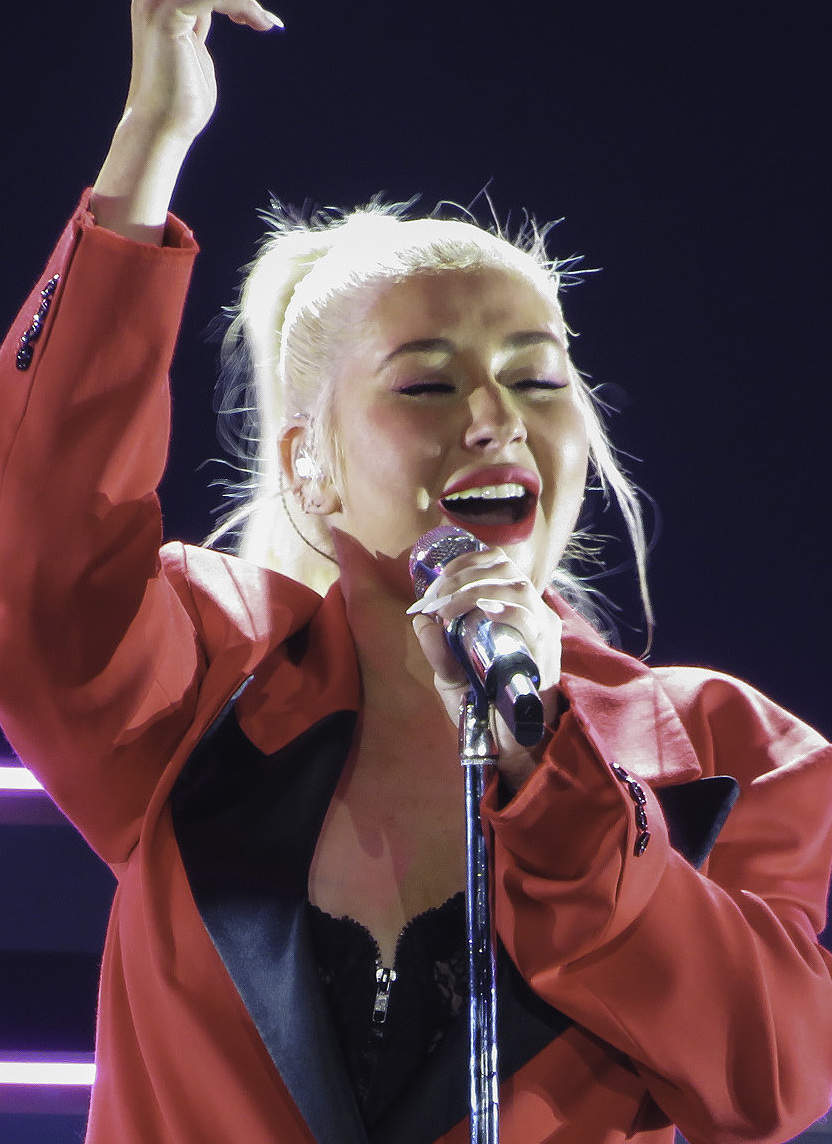 Well-known and respected Guadalajara-born jazz singer presents an  intimate concert with a Christmas flavor – and some added surprises – in the Estudio Diana, the smaller venue located in the basement of the Teatro Diana. Recommended for jazz fans.

The Classic Ballet Theatre of St. Petersburg, Russia presents its version of the perennial seasonal favorite. 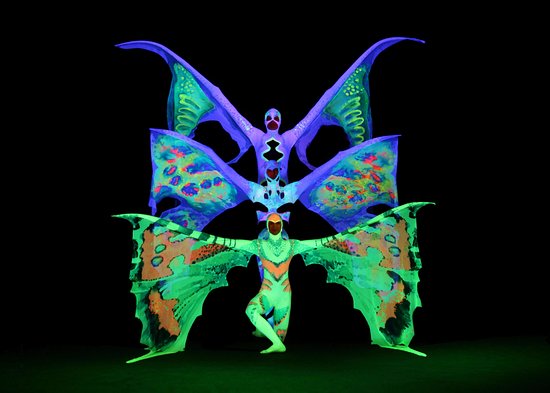 Enjoy a stunning show put on by this unique company from the Czech Republic that specializes in a theatrical performance style characterized by the use of black box theater augmented by black light illusion. The company debuted in 1961 at the Edinburgh International Festival and has since made more than 300 tours in 68 countries, and attended 87 festivals. In 2014, founder Jiri Snerc was awarded the European Trebbia Award for creative activity, and in 2018 the Thalia Award for his “extraordinary contribution to the Czech theatre art.”