Instrumental electric fusion trio made up of siblings Erick (piano) and Ericka (violin), plus Sara Victoria (cello), all from Tepic, Nayarit, first made a name for themselves thrilling audiences in Puerto Vallarta.

Their dynamic combination of classical, pop, rock and traditional Mexican music has subsequently brought them wider acclaim and led to many recordings. This show will also feature 50 dancers, making for a memorable and colorful evening of entertainment.

A performance by the Ballet Folklórico Ciudad de Zapopan Teocalli. 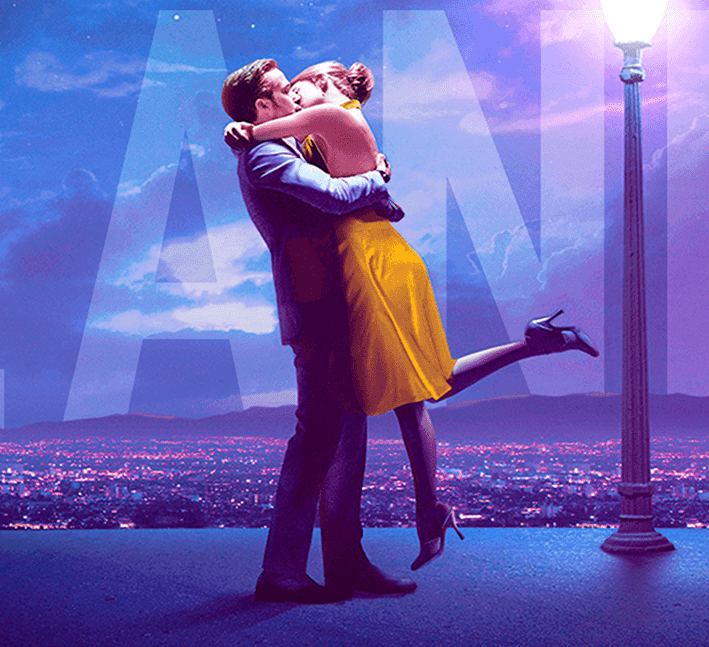 James Robinson’s stylish production of “Porgy and Bess” transports audiences to Catfish Row on the Charleston waterfront, vibrant with the music, dancing, emotion, and heartbreak of its inhabitants. “If you’re going to stage Gershwin’s opera, this is how,” raved the Guardian when the new production premiered in London in 2018. David Robertson conducts a dynamic cast, featuring the sympathetic duo of Eric Owens and Angel Blue in the title roles plus an all-star ensemble.

Lord of the Dance: Dangerous Games is a spectacular new staging of the much-loved traditional Irish dance masterpiece. The show stars James Keegan, Morgan Comer, Mathew Smith, Cathal Keaney, Fergal Keaney and Andras Kren as the “Lords of the Dance” and is choreographed and directed by Michael Flatley. With all the visceral precision and thrills of the original, Lord of the Dance: Dangerous Games features new staging, new costumes and choreography. With 40 of the world’s most outstanding young performers directed by Flatley, and new music by composer Gerard Fahy, this latest iteration combines the best of tradition with all the excitement of new music and dance. 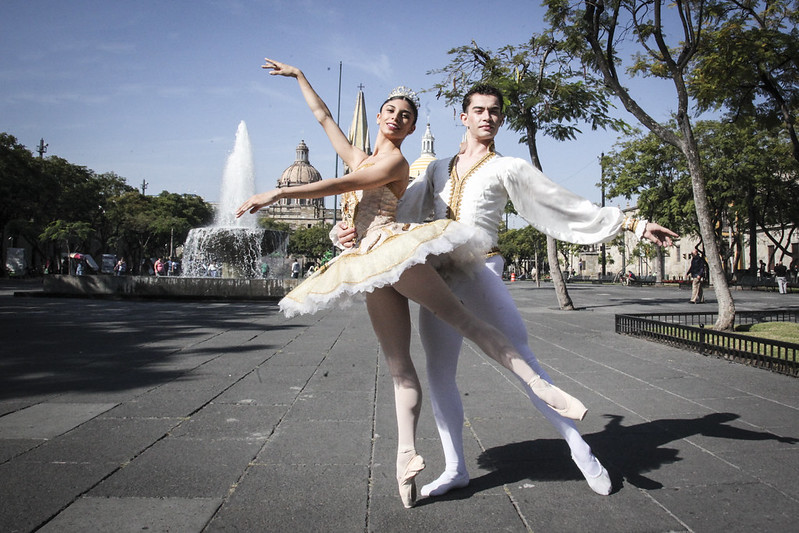 Jalisco’s talented state-supported ballet company, the Ballet de Jalisco, is accompanied by the Jalisco Philharmonic Orchestra (first four dates only; recorded music thereafter) in its version of the seasonal classic, The Nutcracker. The performance sees 100 dancers on stage, not only including members of the professional troupe but also talented students from local ballet academies.  In addition, 59 children will also make an appearance. Tickets for shows from December 12-15 have sold out, but are available for the remaining performances.