In a prelude to the first season of 2020, the orchestra presents a special didactic concert for children, titled “Cuentos contados con música.”

The season proper gets underway with a stirring concert featuring three works by Beethoven, under the baton of OFJ musical director Jesus Medina, with invited pianist Jorge Federico Osorio. The pieces are: Leonore Overture No. 3, Emperor Piano Concerto No.5 and Symphony No. 5 in C minor.

Adventurous music fans might be curious to see how two completely distinct musical genres – classic electronic songs played by a symphony orchestra – works in practice.  The EMPO Sinfónico is made up of elite Mexican musicians and has earned critical acclaim after performances in Mexico City. 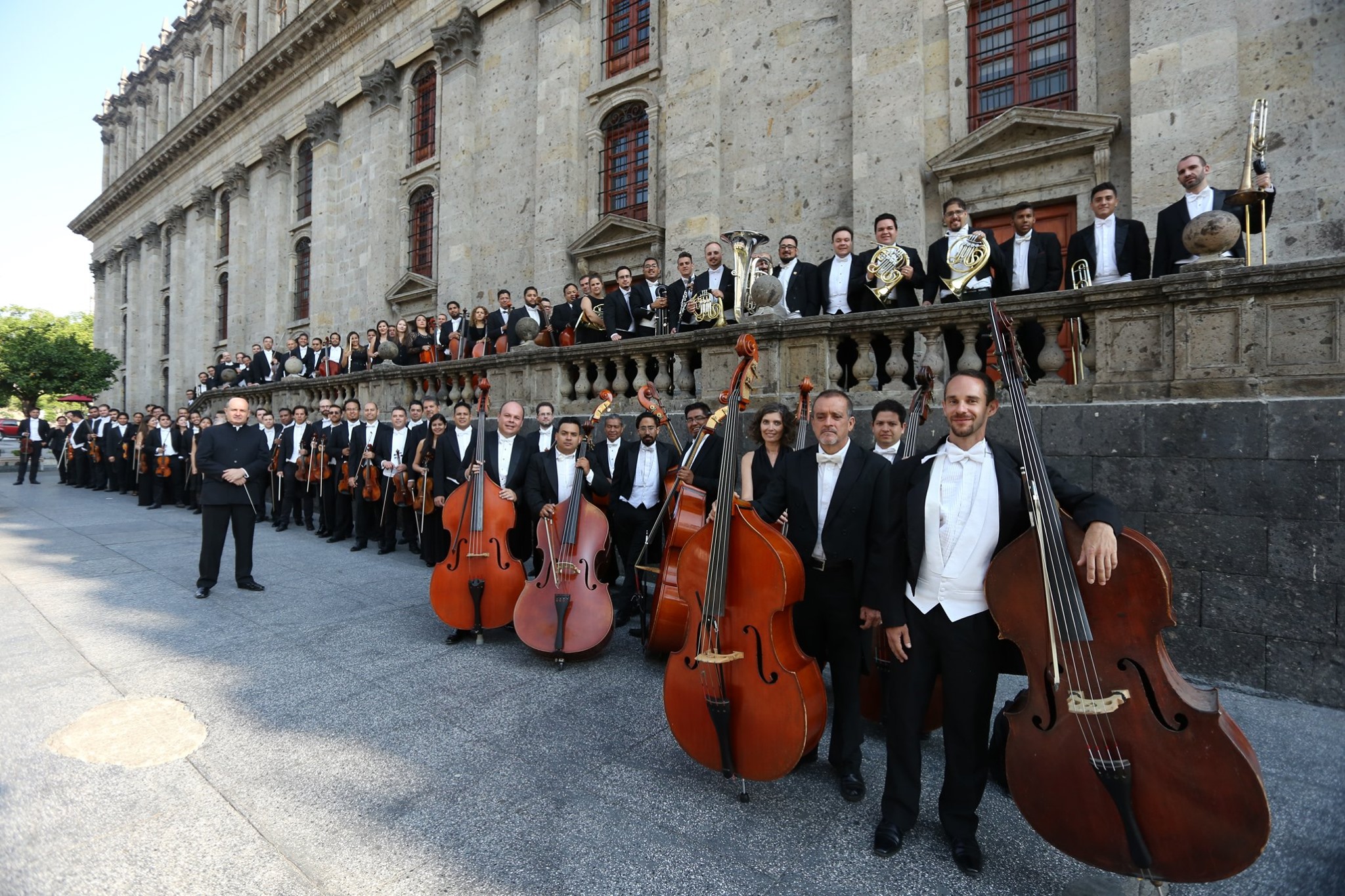 Lord Of The Dance: Dangerous Games is a spectacular new staging of the much-loved traditional masterpiece. The show stars James Keegan, Morgan Comer, Mathew Smith, Cathal Keaney, Fergal Keaney and Andras Kren as the “Lords of the Dance” and is choreographed and directed by Michael Flatley. Auditorio Telmex, Saturday, February 15, 5 and 8:30 p.m. 390-1,650 pesos.

Jesús Medina returns for program number four, accompanied by piano soloist Marian Sobula from Poland.  Two works by Beethoven – The Consecration of the House Overture and Piano Concerto No. 1 – precede a performance of Sergei Prokofiev’s Symphony No. 7. 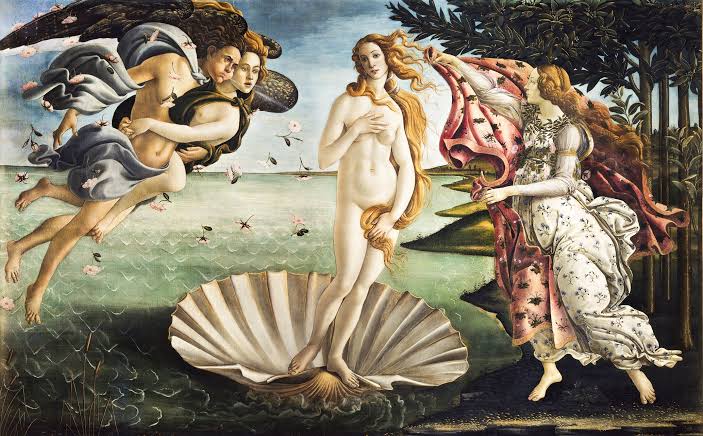