Two concerts by singer who – to many – has become the undisputed king of ranchera music and, to a lesser extent, mariachi. Known as “El Potrillo” (The Colt), he is the son of Mexican music legend Vicente Fernandez. 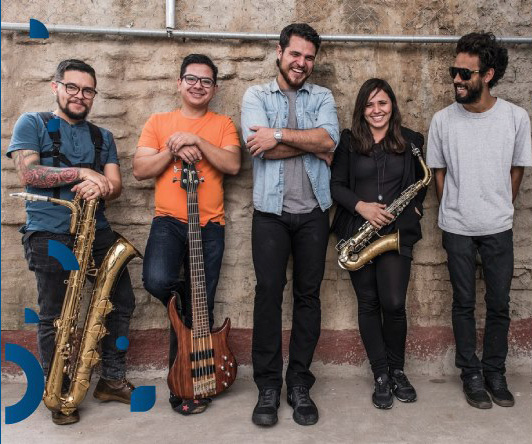 The Saint Petersburg Imperial Ballet presents “Swan Lake,” one of the most popular ballets of all time. Composed by Pyotr Ilyich Tchaikovsky in 1875-76, it was fashioned from Russian and German folk tales and tells the story of Odette, a princess turned into a swan by an evil sorcerer’s curse. 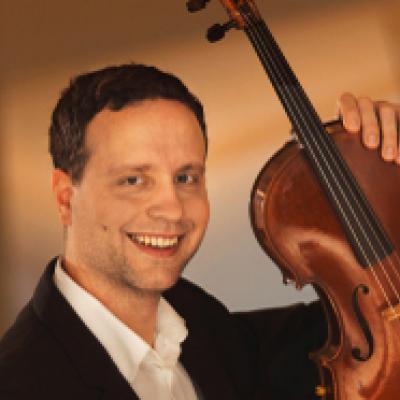 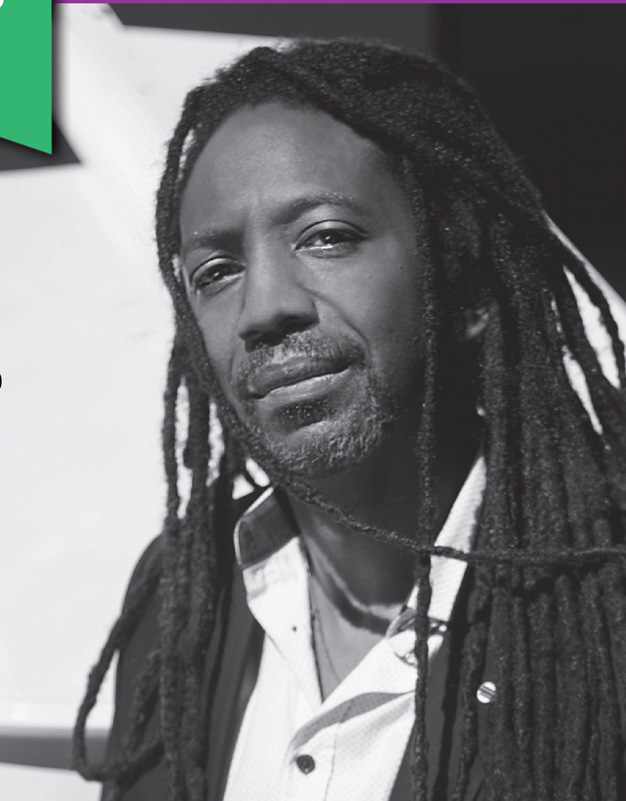 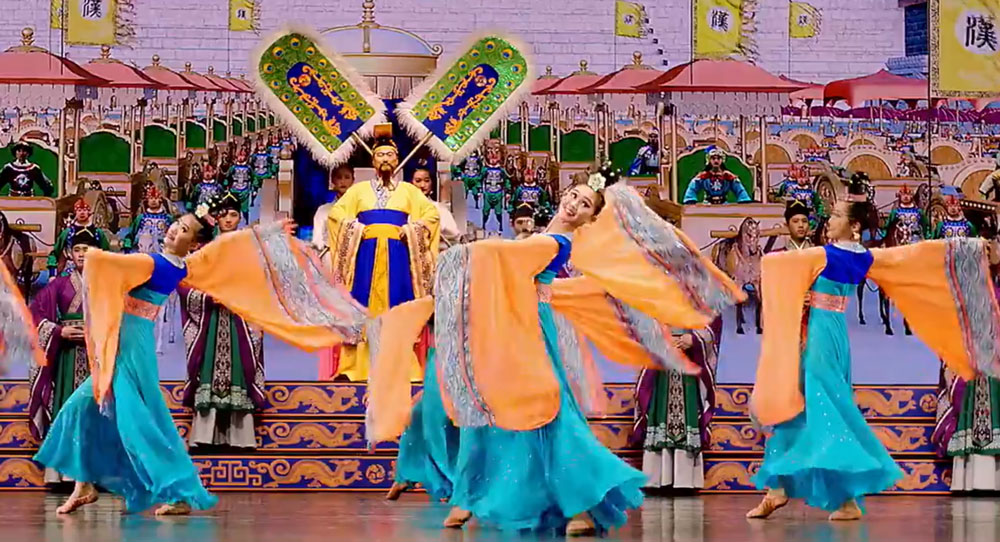 The Shen Yun company brings to life 5,000 years of Chinese civilization, dynasties and legends through classical Chinese dance and music in an exhilarating show. Ethnic and folk dances fill the stage with color and energy. Tremendous athleticism, thunderous battle drums and masterful vocalists are all set to animated backdrops that transport the audience to another world. Its grand production astonishes global audiences with nearly 100 artists, 400 handmade costumes, and a live orchestra with Western and Chinese instruments. 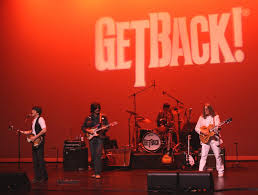 The Nashville-based Get Back Beatles tribute band has been performing on the American continent for many years, and has become an almost perennial fixture in Guadalajara. Fans of the band can expect some novelties at their new show, which plays March 7 at the Teatro Diana.

Says Mary Ellen Petrilla of Get Back Productions: “This show includes the Beatles hits and solo material, presented as if the Beatles were able to reunite for the tour that John Lennon and the Beatles had already planned – he stated this fact in a deposition given just days before his death.”

She continues: “It is not the typical chronological presentation of the Beatles and their music. This show envisions the Beatles reuniting and sharing their post-Beatles solo material with each other and the audience, in addition to performing songs from their extensive Beatles catalogue.  It allows the audience to experience what it might be like to see their dreams of a Beatles reunion come true.”