The EMPO Sinfónico is made up of 50 elite Mexican musicians and has earned critical acclaim after performances in Mexico City. 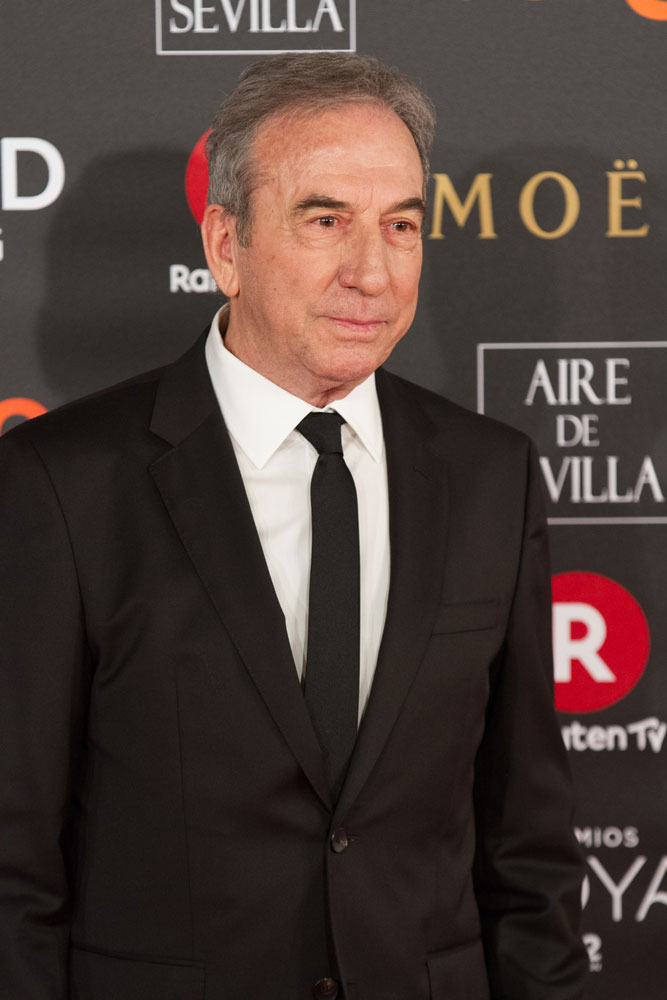 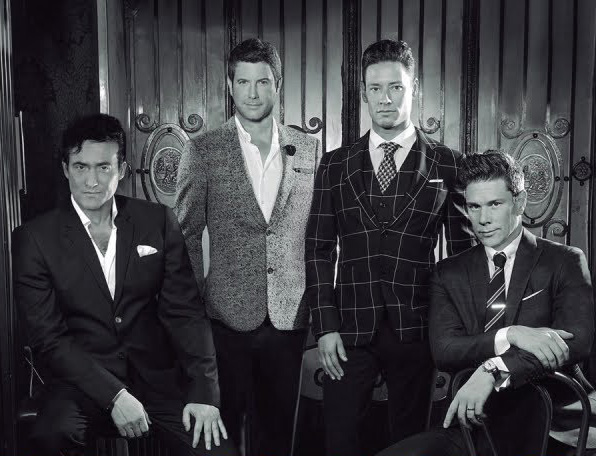 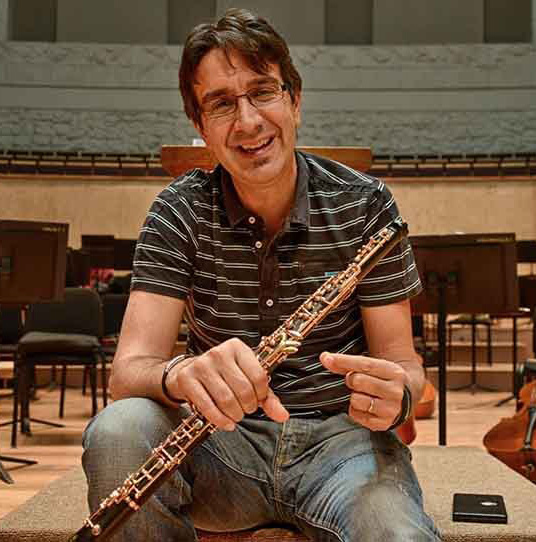