Tapatio ballet star Isaac Hernandez is on the verge of realizing one of his most sought-after goals: bringing the English National Ballet company to Mexico. 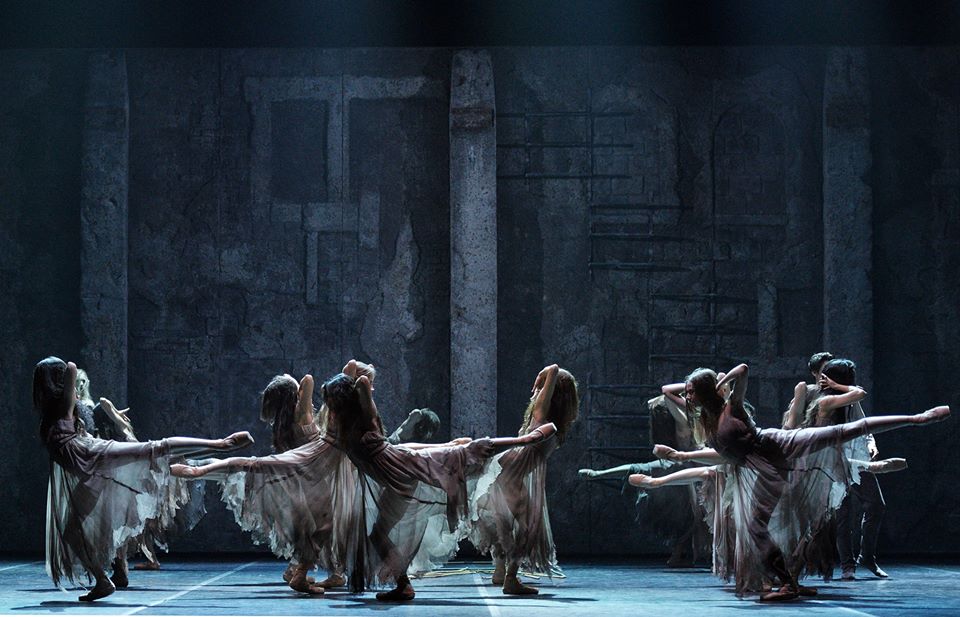 The principal dancer with the troupe will lead the prestigious company in two performances of choreographer Akram Khan’s “Giselle” on May 7 and 8 at the Auditorio Nacional in Mexico City.

“This is a dream that has given me life and inspiration,” Hernandez said. “It is something that will remain in the cultural memory of our country and the hearts of the people.”

Khan’s “Giselle” was first performed by the English National Ballet in 2016 to critical acclaim. The Spectator described the work as “a feast for the eyes,” while the Telegraph said “it takes your breath away.”

Tickets from 536 to 4,130 pesos. See soulartsproductions.mx for more information.