The Guadalajara graphic artist who signs his work with the pseudonym Satterugly will open an out-of-the-box exhibit at the Centro Cultural de Ajijic on Saturday, July 13, 6 p.m. 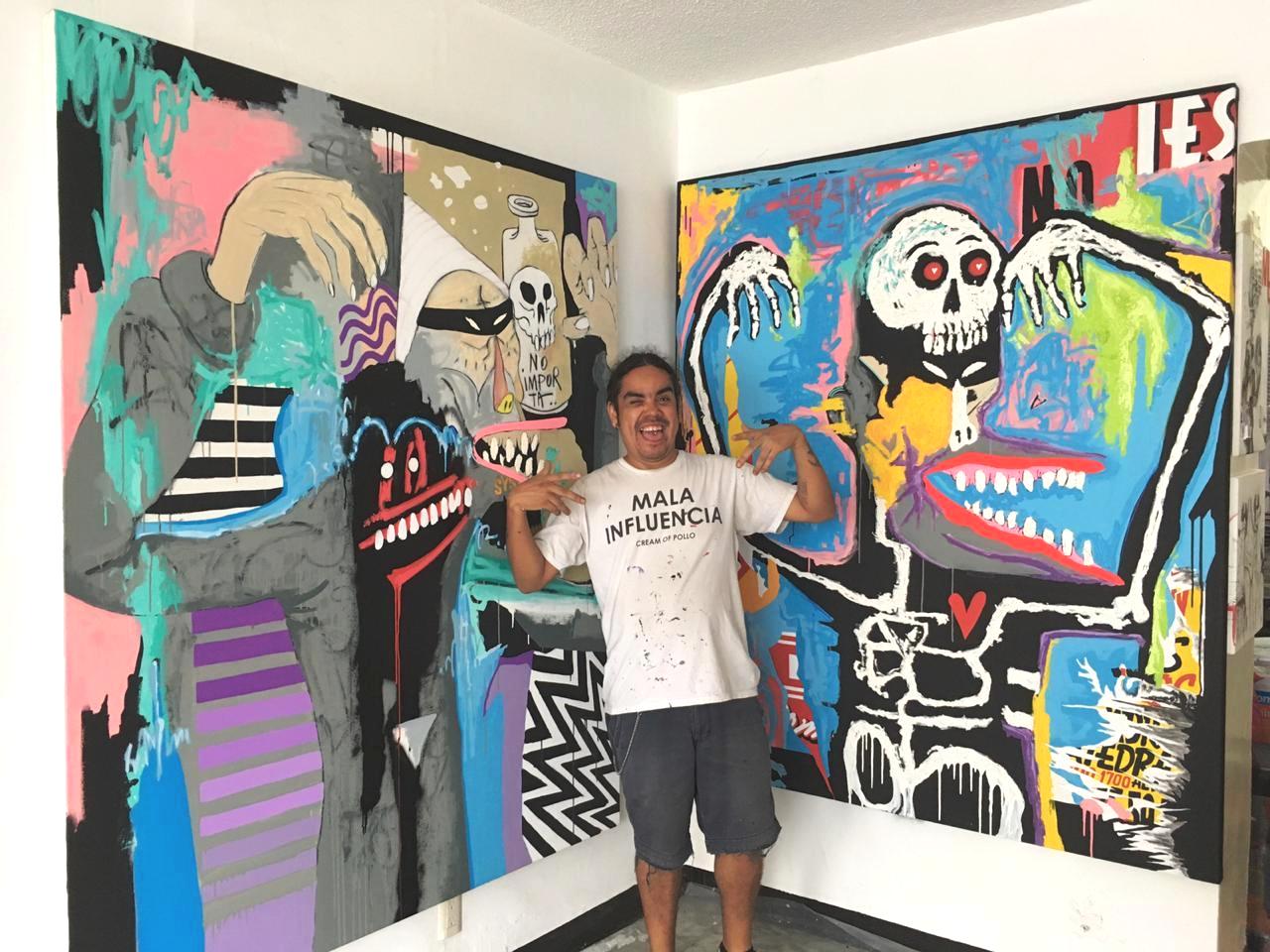 In the spirit of leaving something of lasting impact in the community, the three-week show will encompass secondary activities that involve community participation. 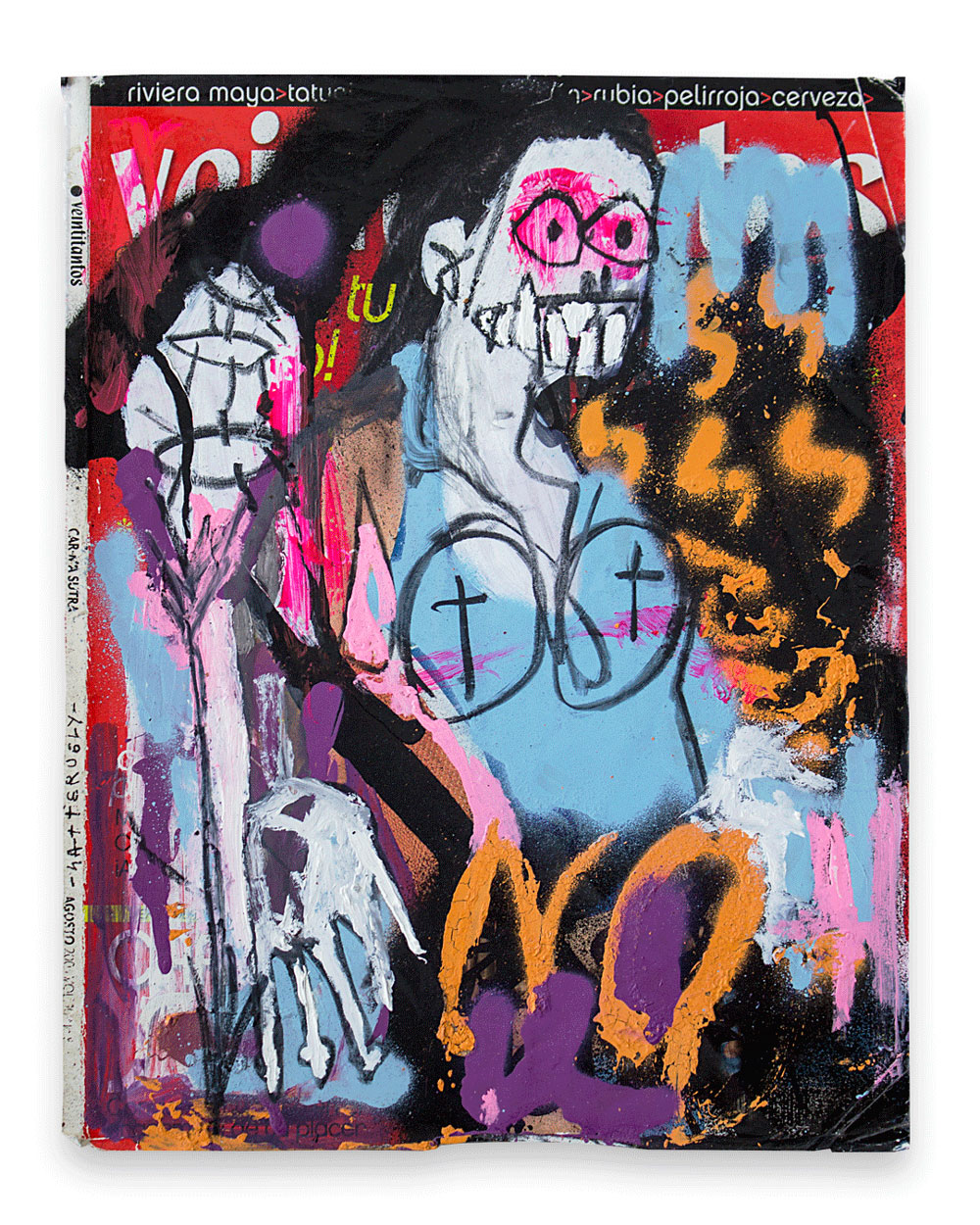 The exhibit titled “A Beautiful Lie” will be comprised of two series of mixed-media works. The first component will feature 22 pieces tied together under the theme “Artificial Identity,” reflecting the artist’s point of view on modern-day consumerism. The second set extends from the other, with 13 works collectively labeled “The Beautiful Life” that attempt to unmask the culture of vanity promoted by beauty and fashion magazines.

In conjunction with his show, Satterugly is planning the painting of two outdoor murals. One he will execute himself and the other will be organized as a group project open to local people.

In addition, he will sponsor unguided drawing sessions with a live model that will allow people of all levels of artistic ability to enjoy the experience of depicting the human form.

Born in Guadalajara in 1984, Satterugly has evolved from a rebellious teen who tagged his neighborhood with aerosol paint to an accomplished urban artist whose visual messages on the human condition have appeared on the streets of cities in England, Germany and the United States.  In the last few years he has taken greater interest in studio work to explore the infinite possibilities of artistic expression through traditional techniques.