This article was originally published in the August 14-20, 2004 edition. Allyn Hunt is a former editor of this newspaper.

Nacho Hernandez sat on his muddy horse staring across his milpa at the salto of dark red runoff slashing through a carefully planted field of corn. He snorted and swore. 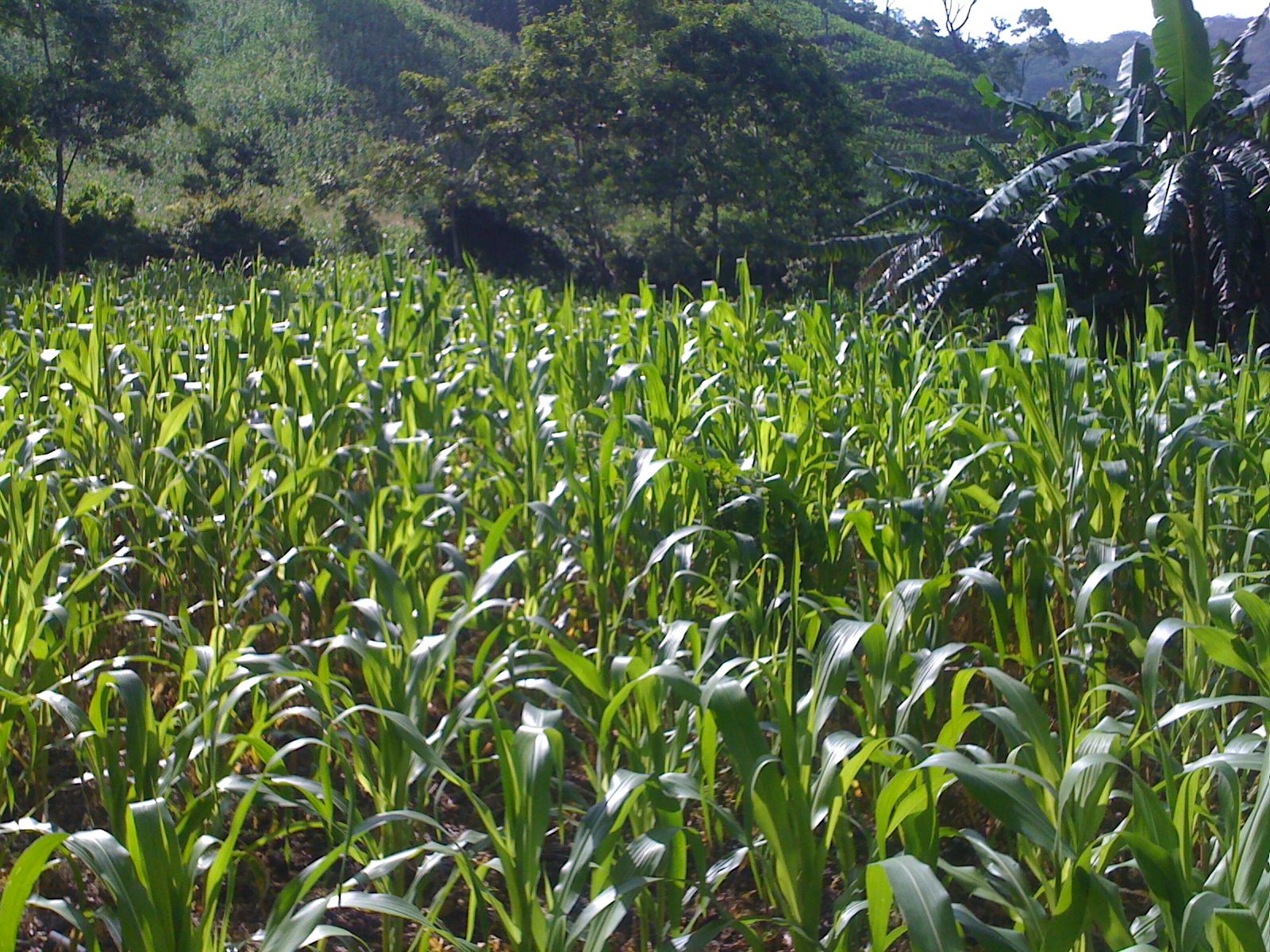 Then he grinned at shoulder-high plants growing swiftly in his family’s other parceles hop-scotching up the mountainside.

Corn is now “lord of the cerro” up in the remote folds of the Jalisco highland where the many-membered Hernandez Garcia family lives in a cluster of tile-roofed, adobe-stone-and-brick buildings. The rainy season has been generous – in some places, scoured by sudden-born streambeds, far too plentiful.

Each morning, farmers and crop-planting ranchers, toting the tools of cultivation, plod slowly or ride horses, burros and mules up slippery trains to their parcels of frijol and calabaza, their milpas (cornfields). For those who planted llanos, rare flat intervals between ascending ridges – with pepino (cucumber), the season has been too lavish, drowning their crops. Few campesinos can afford to lose a year’s investment of seed and work, so everybody cultivates a variety of crops, usually whatever the slanted, rocky topography dictates.

Corn – always corn – almost always frijol and large calabaza. And if they have use of a rich-soil llano, even tomatoes, though they, like pepinos, are vulnerable to too much water.

Now, Nacho turns and calls to three of his sons, coming up the trail on tool-loaded burros, to hurry. He wants to close off the dark stream hurtling through the milpa before it grows wider, carrying off more ripening plants.

It’s hard, lodoso (muddy) work. We’re soon sweating in the cool morning breeze, hurrying to find the biggest boulders not already in use as fencing or as channels directing runoff into flow-ways at the sides of other fields. 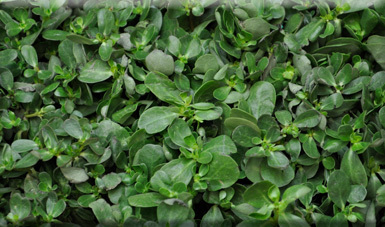 The mud is both slippery and gluey, clinging to our feet in great chunks that weigh us down as we wrestle boulders into the torrent hissing through the corn field. And though we hurry, every time we glance up we see more plants being carried off by the deluge that’s commencing again, brandishing spears of lightning, volleys of air-jolting thunder. But it passes swiftly, and our sweaty, mud-clumsy work slowly seems to be making a difference. The boulders are slippery with lodo, made heavier by the clumps of earth that seem glued to them.

It’s backbreaking, stumbling labor that often yanks us to our knees.

Our clothes are soaked with rain, sweat, the soupy downhill flow of uprooted mountainside. Gradually, gasping, we get the flood diverted to either side of the milpa into newly trenched flow-ways. Two-thirds of the field still stands, which makes all grin.

As if to make up for calamitous washouts and other upland misadventures, the cerro offers tough mountain agriculturalists like the Hernandez Diaz clan a variety of wild crops at the cost of hardly a drop of true field work. For years – during the 1960s and well into the 1980s – all my Mexican friends in Lake Chapala pueblos lived to a great extent off the cerro’s wild crops, in one form or another, for food or medicine, usually both.

Wild crops include mountain camote (sweet potato), a narrow, crooked white tuber that is vaguely sweet, chocked full of minerals and has to be dug up. So do guagigues, a root that in many ways resembles an onion, having a bulb that’s round and pale, also similar to an onion – though their flavor is similar to a very sweet potato; verdolagos (purslane), a ubiquitous green, rather thick-leaved plant that grows out flat along the ground, jammed with minerals and vitamins and tasting a bit like sweetish spinach when fried or boiled – it can be pulled free like any weed; talollotes are the fruit of a wild vine, spiny, green and pear-shaped, that are cooked like chayotes and taste something like chayotes, but sweeter, and have a narrow system of tiny seeds held together with a cotton-like matting at the center. The list of such wild, nutritious vegetables – and of effective medical herbs – is long for canny mountain folk.

Many such beneficial wild plants show up in Nacho’s neatly planted fields. That’s because his family plants the old-fashioned way, leaving some weeds around, say, each calabaza plant as it springs up, in order to “guard” the humidity of the soil in case the rainy season is pinto (spotty) especially in its early days, when the rains tend to come stuttering in irregularly.

As Nacho laughingly admits, “We farmers want humidity. We the corn, the frijol, the calabaza have to have it. But,” he holds up his hand, “not too much. No damn rivers running through our fields, no chorros washing away seeds and plants.” He grins at the dark clouds humping away over Cerro del Oso.

“That’s the way this year is going to be. I think so, anyway. Then all the way to the next temporada (season), we’ll eat with a big spoon, no?”