I have always been troubled by people who emigrate to lakeside and flaunt their wealth — big haciendas, fancy cars, restaurant dining every night — and turn their lives into a show of privilege.

Many Mexicans resent it, even though the wealthy of their own kind have been doing much the same thing for decades.

There appears to be an extremely high tolerance for an unequal society here. Because these conditions have existed for so long, they are thought to be as natural as pothole proliferation. 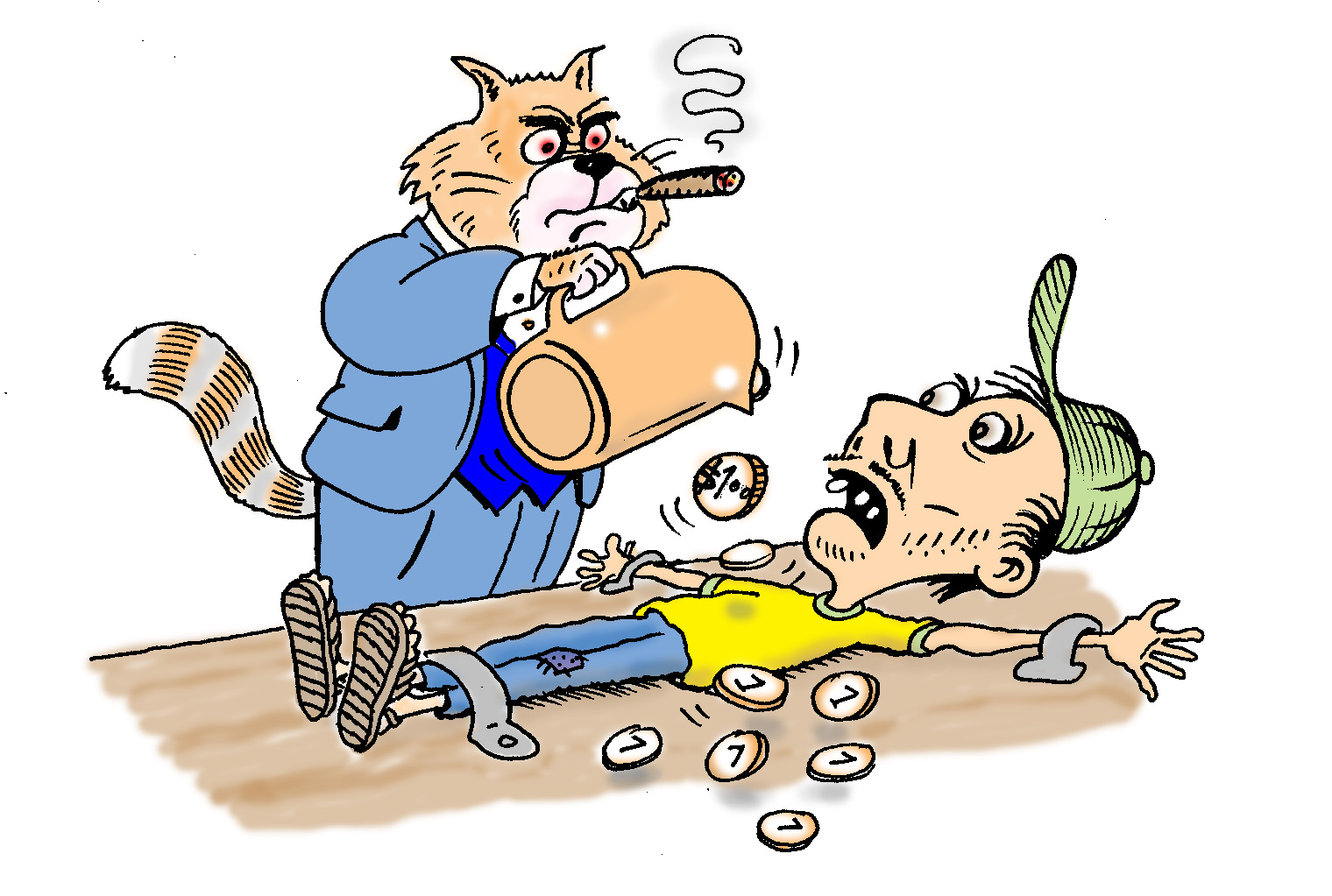 Effectively, Mexico has a financially-based class system. (Differentiated by those who wear baseball caps and those who don’t.) Foreign corporations seeking to lower labor and production costs pay their workers low wages, thus increasing their profit margins before taking the money and running.  (Or flying off in their private jets.)

The workers? They’re banging around in the back of a pickup truck. So, if your house just got broken into, it’s the anguished sense among the minority thieving community that they deserve more and are willing to break the law to have it. Just like the Italian mafia in early 20th-century America. Immigrants who had no wealth or political power and couldn’t speak English were told that arrival in the United States was all that was necessary to enjoy the “American Dream.” Easier said than done.

So impetuous mafiosos simply found their own new way to the American Dream. If you can’t beat ‘em or join ‘em, rob ‘em! That’s part of the pragmatics of economic policy. Lawless, but at least we eat.

A foreign national’s income far exceeds that of the average Mexican. And Mexicans know that to earn a temporary or permanent visa here, you need to have sufficient wealth, income or property to qualify for your visa.

The money spread at lakeside by Norteamericanos has pluses and minuses. The pluses are the increase in employment and the spread of economic growth. But there can be off-setting minuses. The cost of living at lakeside goes up significantly because of gringo spending. And most working-class Mexicans can’t keep up with it.

According to the Organization for Economic Co-operation and Development (OECD) figures, Mexico’s distribution of wealth is the most unequal of the OECD’s 34 countries. Workers on average earned an all time high of 353.83 pesos per day in May 2018  (approximately US$100. a week).

The new government under President-elect Lopez Obrador may begin to change that.  One solution might be to raise the minimum wage here, make it a law that covers every working Mexican and enforce it. If it’s 100 pesos an hour, that’s where you start when you transact with a Mexican hourly worker, any worker.

Further, Mexico has the weakest tax law in the OECD, and one of the lowest rates of tax collection. Collecting legally-owed taxes would solve a lot of problems here.  And governments could learn a few things from the drug cartels, who almost always get their money. You may remember that I wrote about drug cartel schools. Well, they aren’t teaching the Catechism in those schools.

As far as tax collection goes,  governments and tax offices must get practical and aggressive.  Taxation is one of the principals of distributing wealth. And in Mexico, if it trickles down at all, it’s more like Chinese Water Torture.

The cartels are cunning experts at logistics and business systems. Drug trafficking organizations are using the same philosophy and methods, as Walmart and Amazon to cut costs, better control distribution and collect revenue. And unlike Walmart, all lines are express. Now, I’m not recommending violence, but Mexican governments can become more aggressive, inventive and solicitous in their methods of collecting taxes.

Lopez Obrador is considering cutting the VAT tax in half on the states closest to the U.S. border to encourage buying in Mexico rather than the United States. But that again can result in lost tax revenue in the billions of pesos. There are no guarantees the cut will increase spending or employment. Cartel prices and consequently income go up within those border states (the linchpins of distribution to their markets).

An area where less is more is Lopez Obrador’s promise to slash 50-percent of upper-management federal jobs. Now, that will save billions of pesos (salaries and mordidas). We all know that middle-management everywhere does all the work. Again, look at the cartels. (Ignore their downsizing methods, of course.).

I’m no economist. But real economic theory is just a matter of checking to see who’s getting all the money and who’s not and why. Simple or what?