Does the objectivity of truth still exist these days? 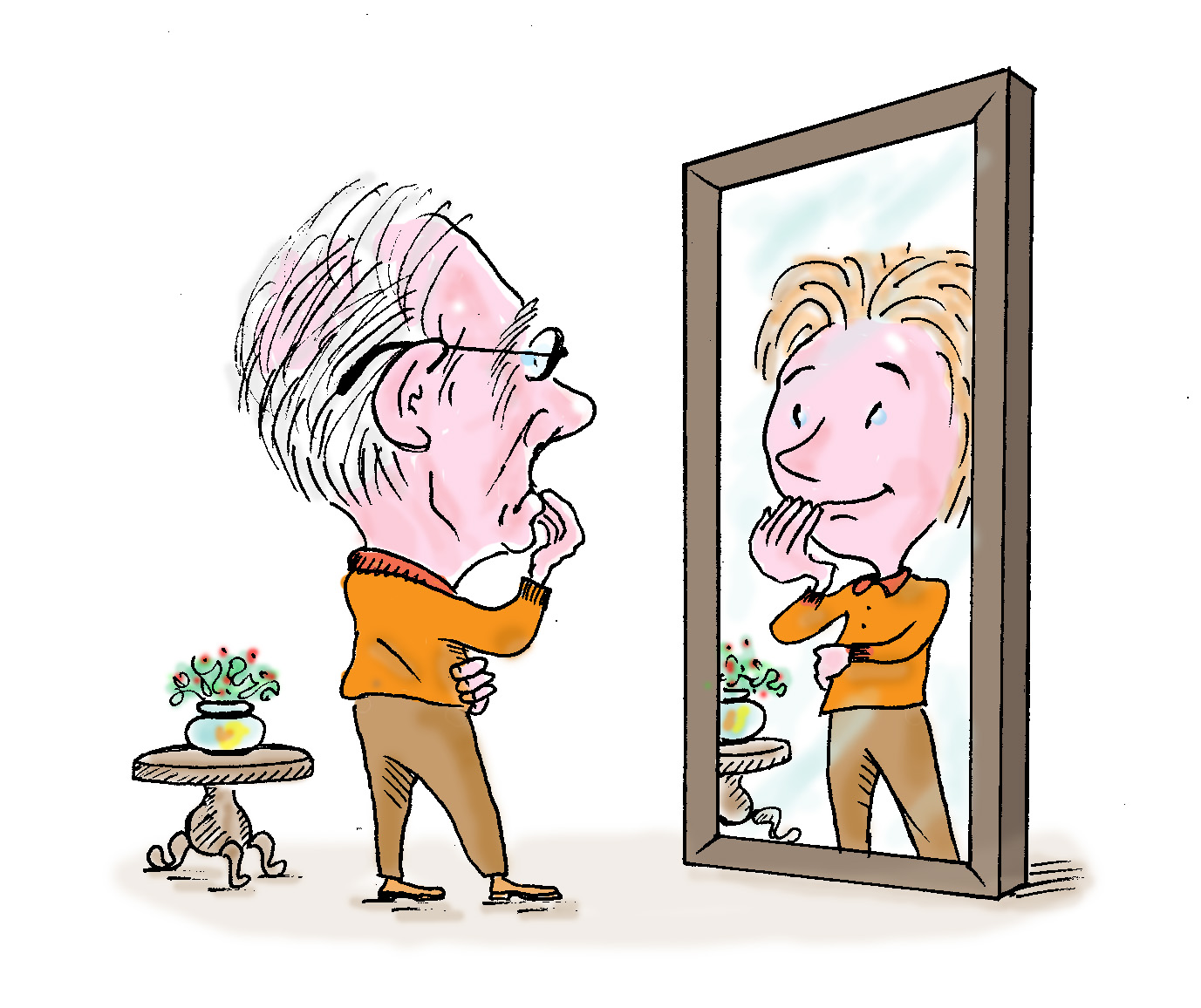 “The relations between rhetoric and ethics are disturbing,” Octavio Paz once said. “The ease with which language can be twisted is worrisome, and the fact that our minds accept these perverse games so docilely is no less cause for concern.”

Paz’s words are an elegant and prophetic description of today’s political discourse. Politicians have their versions of the truth, often nothing but hyperbole. It’s not yet clear what degree of hype is invested in president-elect Andres Manuel López Obrador’s many promises – anything he doesn’t satisfy will be considered untruths by literalists, who thought the “Rapture” arrived.

Nowadays, north of the border, “truth is not truth.”  It’s something we used to call manure, but without the capacity to grow anything, except gigantic nostrils.

All of this obfuscation makes the job of conveying the truth more difficult. Honest, courageous and dedicated journalists who transmit verifiable reality to the public can get themselves reviled, discredited and even killed.

So, truth tends to be mercurial. It shape-shifts in the minds of those unable to accept its stark objectivity.

This almost always muddles political or moral subjects. Soothsayers, past and present, have had to neutralize objective reality with countervailing (alternative) perspectives. (Even the immortal Cassandra did it.) This often means undermining the unquestionable truth. An open democratic system requires professional truth tellers to relate a “balanced” story in order to give the appearance of non-partiality, even when they are confronted with the obviously scandalous, outrageous and even irrational.

What they get are stories like: “The president today (this could be any president of course) said, ‘He’s about to prepare for regime change in Canada. The Canadians are conspiring to destroy our economy.’ The president has claimed that, ‘Many snowstorms come down in winter from Canada and this must be stopped, because they are conspiring to undermine our economy.’ Groups of Americans agree with him. A detailed report on this proposal will be forthcoming this week.”

Now, what the journalists really wish to convey without all the couching impartiality and “objectivity” is, “What the f— is he talking about? Will someone give the man’s brain an enema!” Instead, for the sake of appearing unbiased, the professional journalist has to give us: “So we’ll all be anticipating that detailed proposal this week.” No, we won’t.

But this statement would make the report sound unbiased. Even though the story is an E. coli feast. What also may have to be redacted from the story: “Canadian ambassador asks if president is on magic mushrooms.”

All of us bend the truth a little, according to what we wish or need to believe or convey. Mark Twain said, “Even God understands our dissembling. There are 863 forms of lying, but only one has been squarely forbidden: ‘Don’t bear false witnesses against thy neighbor.’ That’s it. All your other lies are fine with Him.”

From a personal perspective, don’t we all choose that one mirror in the house that makes us look good. It’s a natural human reaction. One of the most obvious of these transformations today is our battle against aging. To disguise the facts of aging, rejuvenation surgeries are available to alter the truth. Anne Dyer of Casita Montana Medical Center, one of the most popular anti-aging treatment centers here in Ajijic, believes that “aging is illusory, and that enhanced physical appearance really can make one younger, mentally and physically.” Again, this is proof that truth will be viewed through multifocal lenses.

One ancient East Indian saying I’m fond of is, “There is no truth, except through a single point of view.” So that special appearance in the “right” mirror is all that counts.

Remember when honesty was the best policy? It seemed to be in our nature to tell of things as they actually happened, or appeared to have happened – the proverbial objective reality. But this is no longer true. We now live in an age where even nature confounds us with variations of the truth, as in the many curiosities of quantum physics.

So truth will always be dressed up in reality-smothering bustles and girdles and fancy hats. It’s often nothing like what’s underneath.

A good example of real unquestionable truth? Senator John McCain was an extraordinary American hero. I’m sorry that he died watching the dregs of humanity running our federal government.