We all know that software and cyber technology with all its magical twists, permutations and applications will be at the helm of taking us into the future.

It will be the fourth Industrial Revolution. And Guadalajara at this moment has the glam and panache to take a pre-eminent lead, combining celebrated historic innovation — the birthplace of mariachis and tequila — with its ever-expanding niche as a sunny-side “Silicon Valley.” 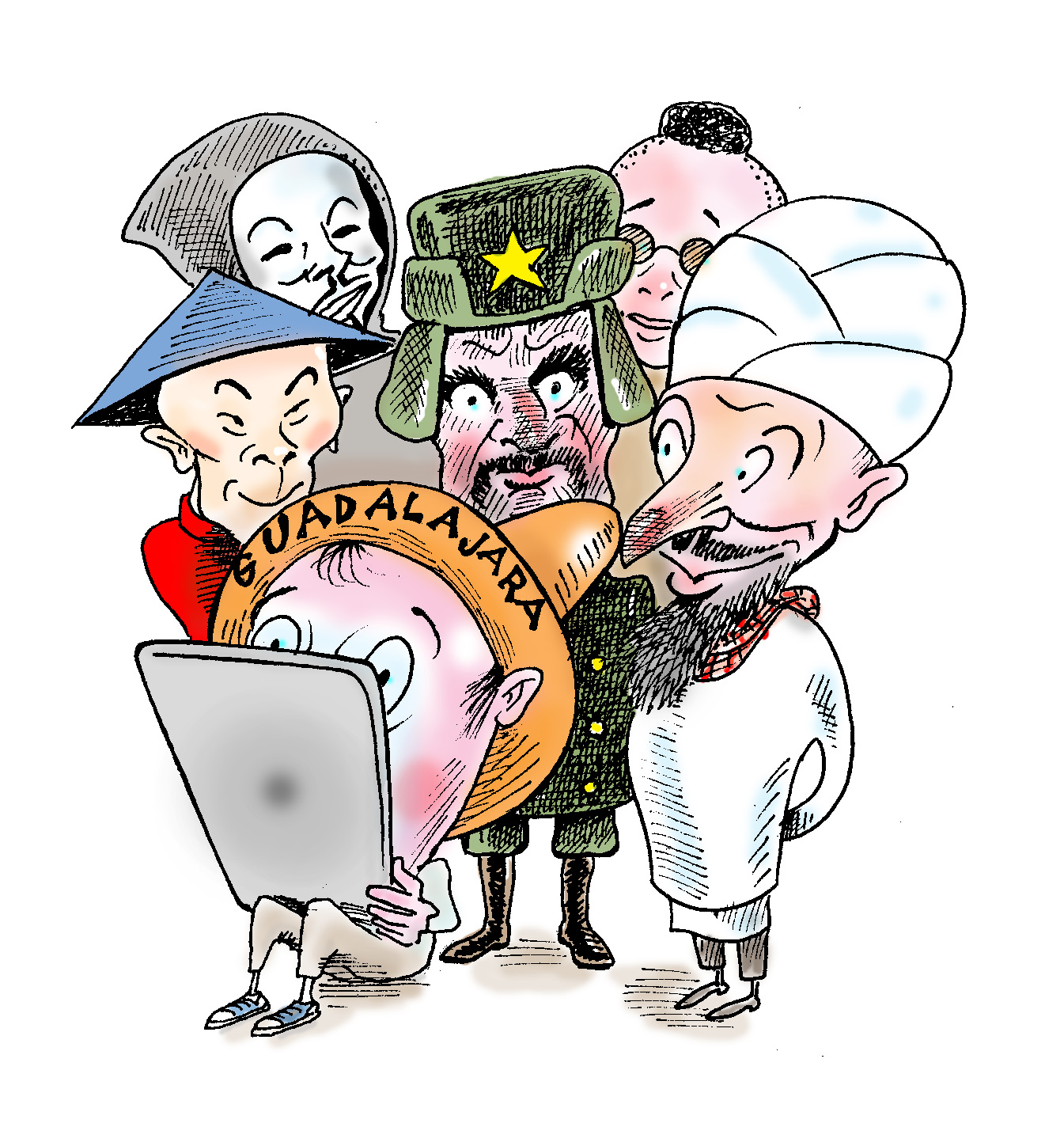 Tech courses abound at some 20 universities, where the IT world is the new “engineering” curricula. Except that the new millennial student wouldn’t know what to do with a slide-rule.

Guadalajara is the home to big names such as IBM, Oracle, Intel and others. But what makes the city really stand out is its entrepreneur networks — a  metropolitan hub where start-ups regularly bring innovative ideas into contact with potential investors. VoxFeed, a third-party marketplace that brings such collaborators together, says by using cyber technology to solve “real-world” logistical problems (for instance, how to make u-turns in Guadalajara without maming a guy with an ice cream cart), entrepreneurs can look forward to international sponsorship and domestic funding.

But here are my alerts for the Guadalajara technology community:

1. The Chinese will start stealing all your innovative ideas. And continue to pretend they only make stuff you buy for a dollar.

2. The Russians will hack all your companies and use the data to fudge the political grape vine and also steal your government secrets, such as what happens to  government treasuries when administrations are changed.

3. Consumers will be inundated with new apps that help you do every action that would previously have required you to get out of bed. We will have come full-circle, and the only action left for you to do is the very first thing you ever learned as a child: tie your shoes. That status will change with slip-on, walkerless hovershoes, due out in 2024.

4. Mexican feds will try to keep United States from turning Guadalajara tech companies into staging posts because of lower labor costs. But with the current U.S. incumbent in the White House, there is little to worry about, given that he’ll be trying to open branch coal mining companies here, instead.

5. Other governments will want to invest in Bitcoins, which will be difficult to use in a cash economy. “Sorry, señor, but you can’t invest with something the Russians can hack through your Mario Brothers.  And if we report them, they will kill us.”

6. The Saudis, who have provided much of the recent investments in Silicon Valley, will be keeping a low profile because of the shabby way they give out marriage approvals to journalists. They may even start switching from those Handi-Wipes on their heads to Balaclavas. I mean, they like Russian transparency.

8. North Korea is only interested in military applications for technology, and at the moment they cannot reach Mexico with rockets, but Kim Jung Un will be phishing for barber apps, so that he can show his gardener how to properly cut his hair.

9. My Christmas wish is, if we’re going to start editing babies as the Chinese claim to have done with an American gene-altering innovation, can we make them all Democrats?

10. In the United States, young lawyers already are having a hard time getting jobs. Because of IBM’s Watson, you can get legal advice within seconds, with 90 percent accuracy compared with 70 percent when done by humans. So, if you study law, stop immediately. There’s always a silver lining?