There are an overwhelming number of bird species indigenous to Lakeside. A lot, to be exact. I know it. 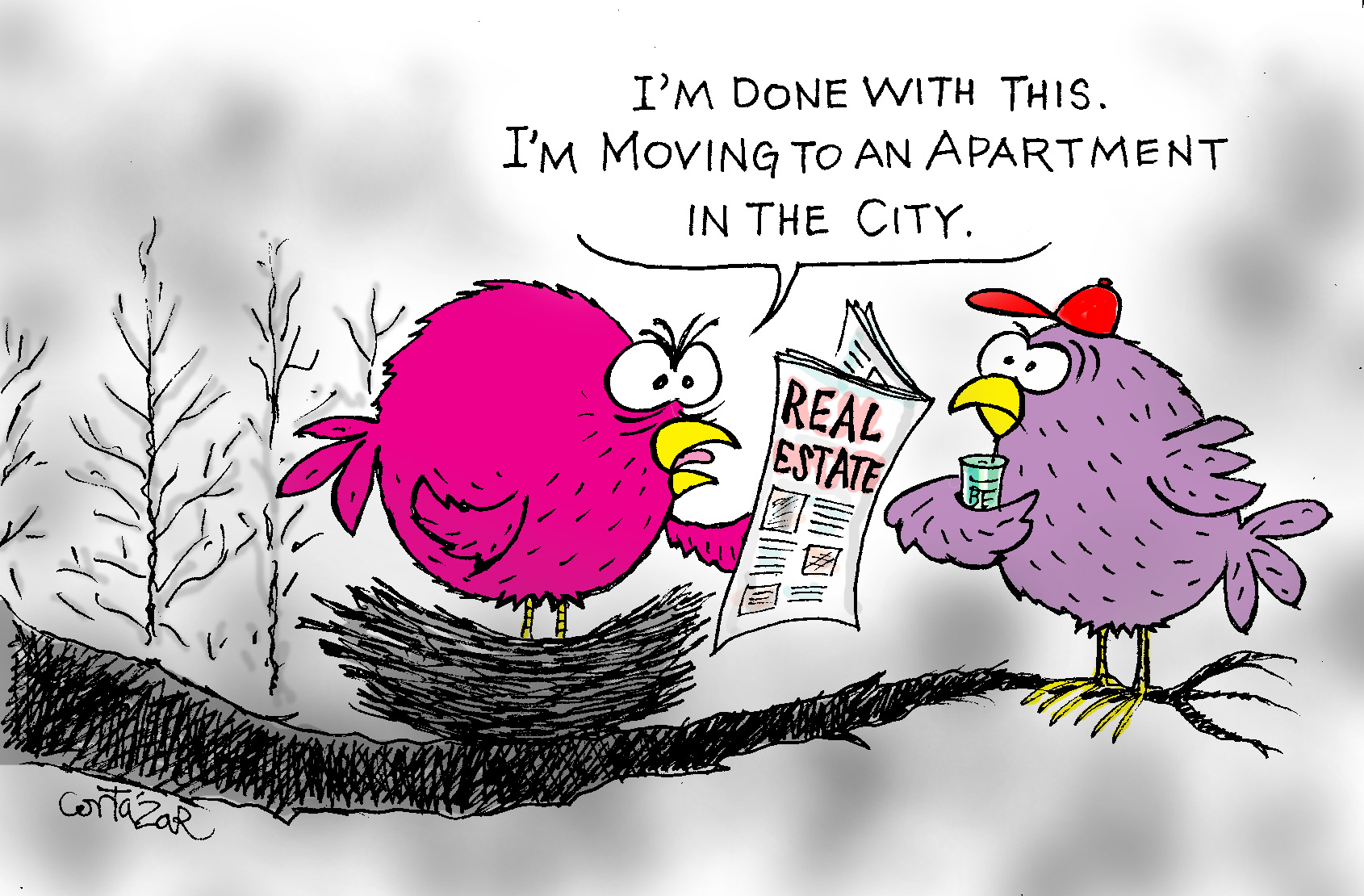 You know it. And my car windshield knows it. But they don’t seem to be showing up in the same numbers as say ten years ago, when all kinds of multi-colored bird species, some adorned as Aztec priestesses, others dressed for a Super Bowl halftime show, regaled my garden. Anyway, they seem to have stopped coming to my neighborhood. Perhaps they joined the Mexican postal service.

Two years ago, a fire destroyed up to 50 percent of the reed beds in San Antonio Tlayacapan. Environmental organizations were very upset. Noted the ecological organization Corazón de la Tierra: “The fire had a serious environmental impact because it was used as nesting grounds by many endemic and migratory bird species.”

It was thought to be arson. The point of arson in reed beds can only be explained, with any genuine ecological insight, by the bonehead who set the fire.

Ongoing, of course, are also trash fires in the sierras, and fires to create fertilizing ash. Some fires are unexplained, some I understand are surrounded by naked dancing women who were thrown out of their book clubs and got high, and others still are the result of careless campers who have sung themselves to sleep. And yes, cohetes fired up into the foliage of the mountains can do a nice sneaky job of remaining lit and creeping about the dry brush before turning into budding bonfires.

As a result of these fires, tireless bomberos, with scant access up the Lakeside mountains, have to use more dangerous means to extinguish these blazes. Only a little over a week ago, Ajijic residents watched and listened to helicopter soirees tripping from lake to mountaintop to douse flames from several bush fires. Each copter had dangling in service a long cable with what looked from the ground like a large Bonafont carboys filled with water scooped up from the lake. And, of course, they succeeded through nothing but persistence, courage and determination. Everyone seemed to understand that we were not at war with Tlaquepaque.

These kinds of fires make bird populations uncomfortable, and wanting to ask for their travel insurance premium back. The smoke is not just smoke but a carrier of particulates that can harm or even kill our flying friends. Sparrows seem to weather whatever bush fire crisis they face. But then again, sparrows can live in fume-filled air anywhere. So, “I saw a sparrow, today,” isn’t saying much.

Phosphorus and other detergent chemicals and environmental attacks by pesticide and fertilizer contamination have hit Lake Chapala hard, polluting much of its eco-health. This adulteration also accelerates the proliferation of algae, lilies and weeds that cause high oxygen in the water and the death of the fish, with the consequent degradation of the local biomass (birds among them).

Environmental groups assert that the Mexican authorities are failing to enforce the laws with respect to the Lerma-Chapala-Santiago-Pacifico basin. According to critics, this has resulted in serious environmental deterioration and uneven water distribution in the lake basin, causing some Lake Chapala migratory bird populations to reduce and potentially disappear. Short of wearing surgical masks, our avian visitors have few options but to Facetime friends from Starbucks.

Above our border, there’s another problem. Wind turbines. These had been killing an estimated 140,000 to 328,000 birds each year in North America. There are more than 149,000 individual wind turbines in the States, many of which exist across southwestern states, interrupting flight paths into Mexico (besides causing cancer for many Americans, according to Dr. Trump). Fixes are in place to reduce this flight-path problem, one of which I suspect would be to classify the birds as rapists and drug moles.

I love birds. I miss them. I wonder if it’s just my neighborhood and the feral cats.