Some bad news gets under the radar for a long time, but despite that it still surfaces, hoping somebody will notice it and do something about it.

First, there’s the noise pollution problem at Lakeside. It continues to be an issue, and last year this month, Jalisco actually laid down rules for decibel levels that were acceptable and legal. Great. But who do you know that can measure decibel levels and register a legitimate complaint? You’d need a decibel meter. And I almost always forget where I left mine at 11 p.m.

So here we are again. It was described as “nerve-wracking” in last week’s GR edition, trying to come to terms with excessive and insufferable noise. Cargo tucks, chain saws, high volume music, unmuffled motos, garden equipment and unruly pets. And some of these are going on all at once, raising the question, does God have tinnitus? 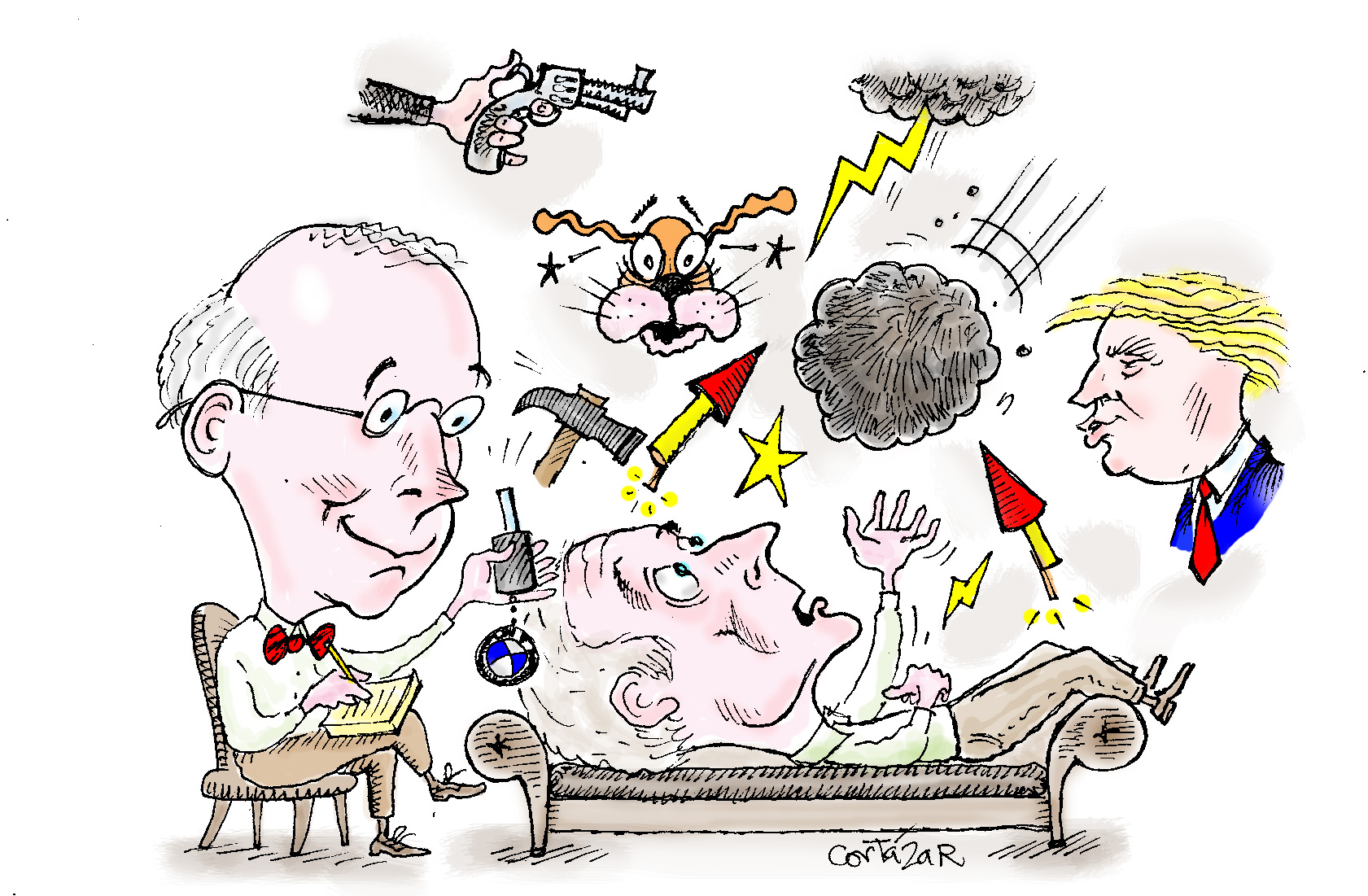 Next, is it just me, or is anybody else planning sandbag walls for when the next asteroid hits us? I’m not one who gets worried about storms and floods, because rarely do these take out entire life forms. That only happens in the bible for comic relief.

But NASA claims an asteroid is headed our way within the next few years. It won’t strike Earth, but could come close enough to decapitate tinacos. As I recall, the last great meteor strike hit not too far from here, took out 90 percent of Earth’s biomass, giving us mammals our chance to screw up the planet. Now, I know lightning doesn’t strike twice, unless you’re having tantric sex. But how come Siberia keeps getting hit with these monsters every few decades? Or is it that Russia’s playing with its chemistry set again?  Astronomers tell us that hundreds of these things, small and innocuous, land on the Earth every year. They’re chips off the old block. But one day, the block is going to show up! And there’s never any big brouhaha over it.

Next, Mexico is experiencing an unparalleled number of murders with the country’s Interior Minister reporting that 33,341 investigations were opened in 2018, and that 2019 is already on track to surpass that number. Life is filled with risks. So are nations. See, this kind of stuff worries people. A man working for me just two weeks ago had a gun put to his head and was threatened unless he turned over all his money and electronics. This has become commonplace at Lakeside these days. And I’m sure his story was not intended to elicit a tip.

And of course, U.S. expats experience a daily head blow from a man easily the spittin’ image of a giant baloney: their “president,” embarrassing and shaming them over and over without remorse.

Add to these worries, the fact that we are headed into the rocket months of the year. Starting with Mexico’s Independence Day, aptly named El Grito (The Shout), we will be suffering through storms of category five rocket launches, proceeding into October and November for additional fiestas and celebrations of the Virgin, all oddly celebrated with a bang.

These issues are no laughing matter, until people stop crying over them and drag themselves out of bed.

But here’s my problem. With all of this going on and the stress levels these situations raise, I have to ask the question, why are there no psychiatrists at Lakeside? There’s not a one, and only they can recommend proper psycho-pharmaceutical and talk therapy. A few may be called upon from Guadalajara, should your nerves become so staggered that you turn to Eastern physical exercises fueled by tofu or surrender to Jehovah’s Witnesses over tea. So I’m alerting the medical community here through this appeal to find and emplace such medical specialties, or a hospital-based mental health system here at Lakeside. They will be serving a needy community, and will soon be driving BMWs.