In an attempt to show his dedication to frugality, President Andres Manuel López Obrador has decided to raffle off the luxuriously-outfitted but unwanted presidential Boeing 787 Dreamliner.

An opposition lawmaker suggested that it should be put to use by the armed forces or health authorities. But they don’t have that kind of money. This sounds like a job for GoFundMe-AMLO.

But selling six million tickets across the nation might not be that hard, as long as there are countrywide promotions, posters at OXXO stores, flyers handed out on the nation’s highways by the people selling roasted peanuts. “Fresh roasted peanuts ... how about a Boeing 787!”  New windshield wipers? Or a Boeing 787!” 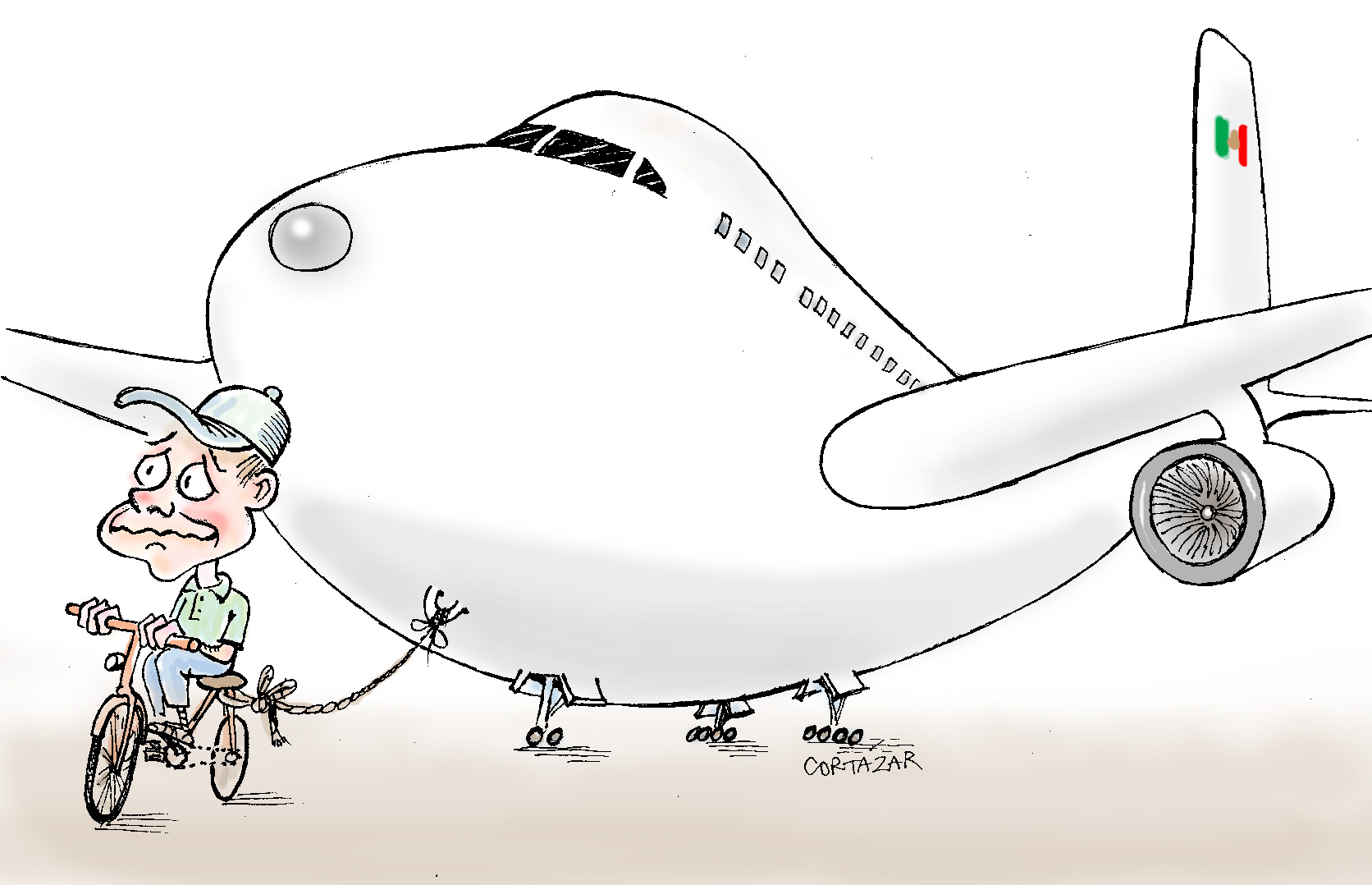