I have always had an affection for woolly mammoths – not because they would have been nice to pet, and might have been cozy stone-age sleeping partners, as long as they didn’t roll over on you. No, nothing that affectionate. 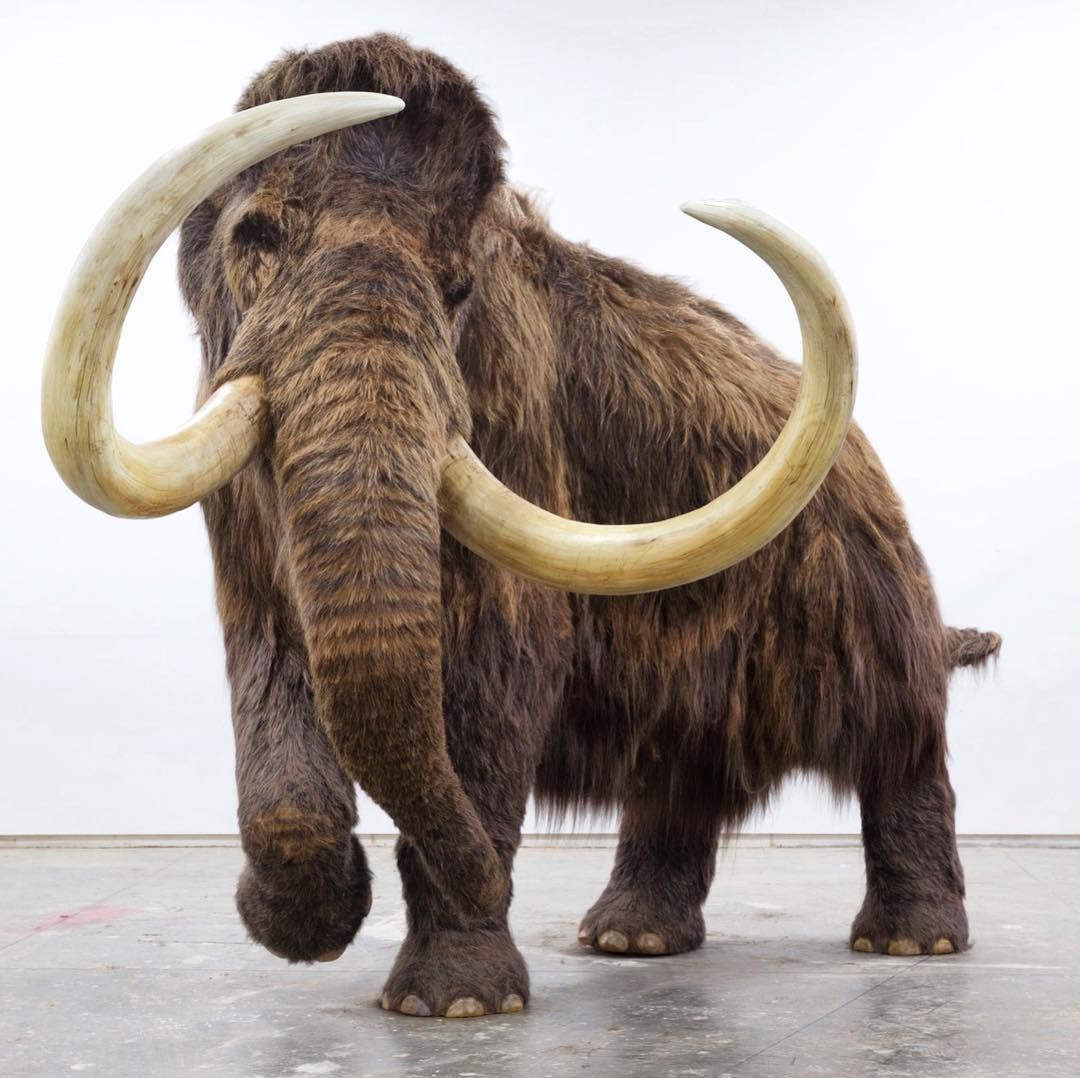 No, I grew close to the beasts because the woolly mammoth in prehistoric depictions always seemed like a friendly, cooperative creature that didn’t rampage around and stomp smaller creatures like humans into fern fertilizer. And as archaeology has it, wooly mammoths, not particularly speedy or cunning, had made themselves available for the survival of the richly comic Homo sapiens.

And according to science writer Robert Krulwich, at one crucial point in human history, about 60,000 years ago, during a harrowing ice age, “the world population of human beings skidded down to roughly a thousand reproductive adults.” One study, Krulwich claims, suggests we dipped as low as 40.  Essentially, slightly more than the number of people at somebody’s cheap third wedding.

So who was still around to help us get through this?  Our good buddies, the woolly mammoths.