In 2017 I described in this column a visit to Cervecería Fortuna, a new microbrewery which had popped up in my neighborhood. 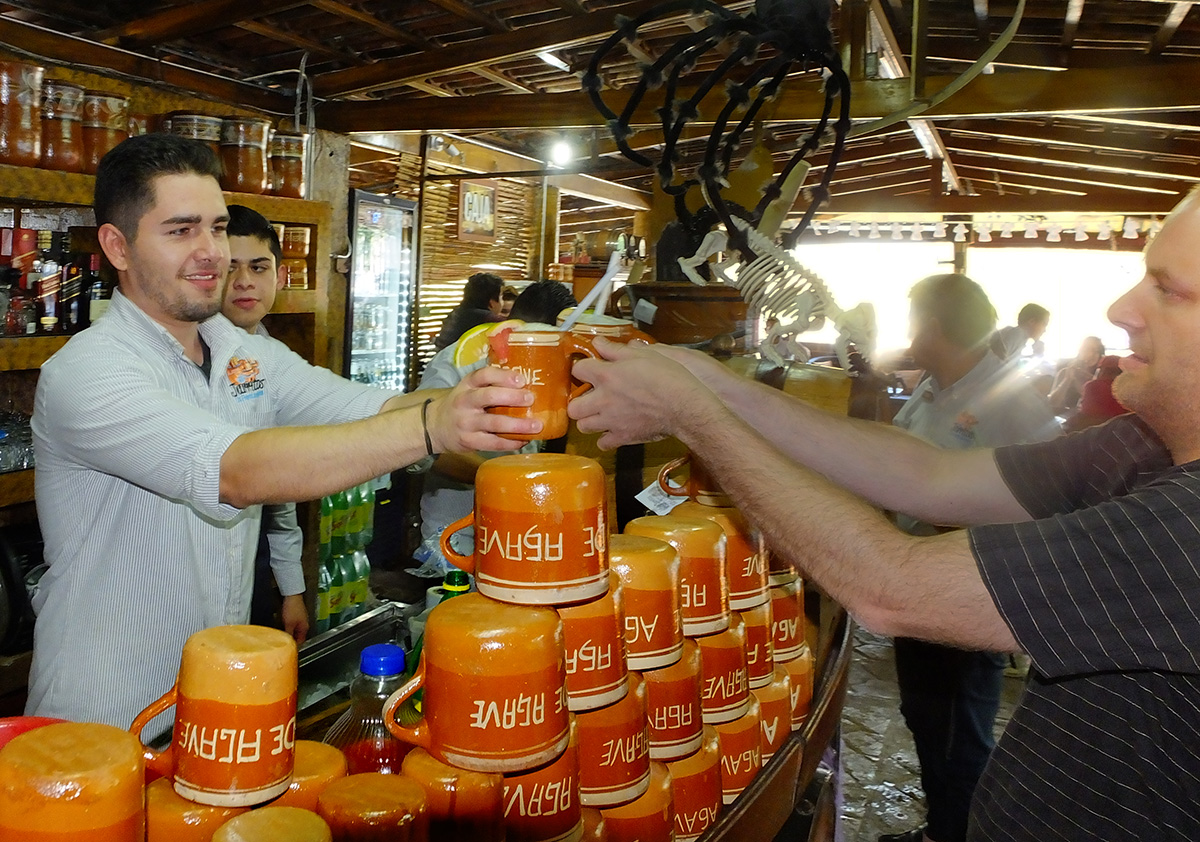 I had been welcomed by Juan José Morales, one of Fortuna’s four founding fathers and given a private tour of the place, which I found to be spotlessly clean and filled with gleaming – and cutting-edge – brewing equipment. I even met the braumeister himself, Marcelo Oehninger, a “Swiss Chileno,” and one of very few brewmasters in Mexico fully trained and certified in Germany.

During that visit, Juan José Morales told me how he and his friends had been impressed with the wonderful taste of microbrewery ale in California and had decided to introduce Mexico to craft beer of the very highest quality.

Now, two years later, I spotted Fortuna’s name in a headline proclaiming it to be the best brewery in Mexico, at the second Aro Rojo International Beer Contest held in the town of Tampico, on the northeastern coast. Two of Fortuna’s beers – in a tough competition with 1,200 others – had run away with gold medals.

Since Fortuna is located only seven kilometers from my door, on the highway to Nogales, just west of La Venta del Astillero, I decided it was to time to pay them a new visit, to congratulate them on their success and learn about the latest additions to their list of craft beers.

“Three of our beers won prizes in the Aro Rojo competition,” Juan José Morales told me in his office. “One of them, which got a gold medal, is Afortunada, which you know from your last visit. It’s a German-style wheat beer (Hefe Weizen), unfiltered and pale, with a subtle aroma of fruits.” 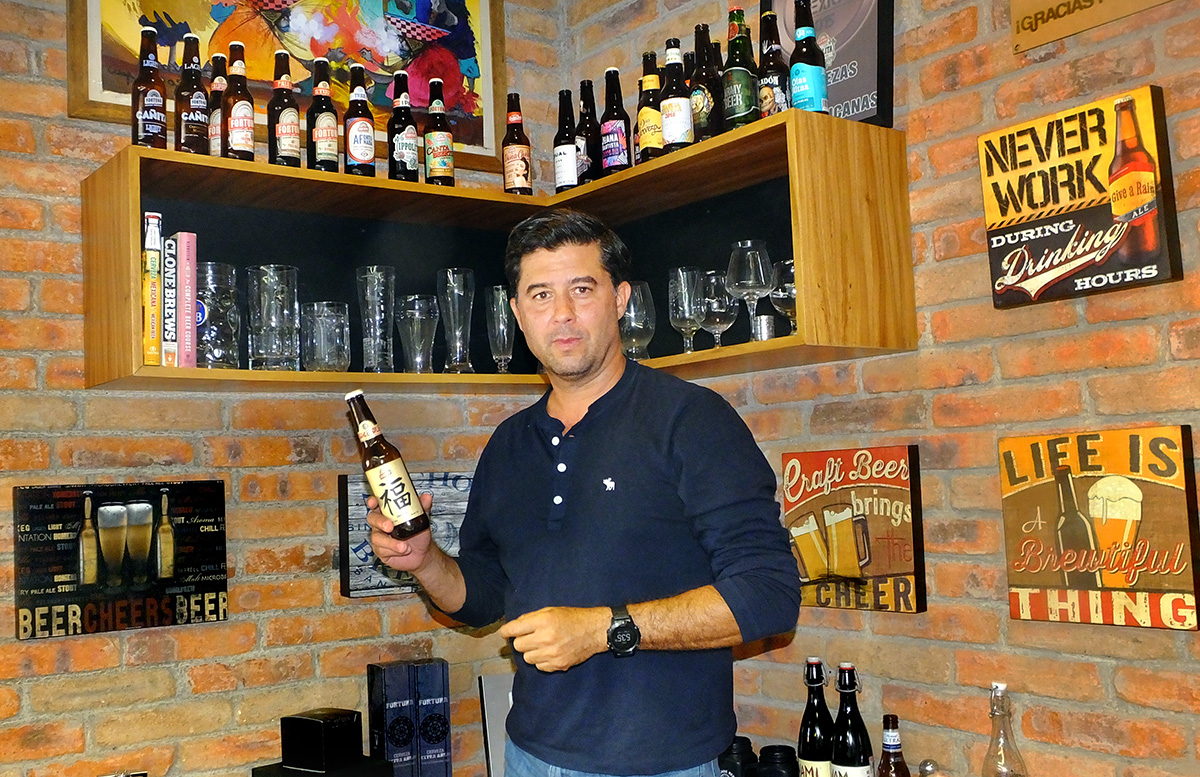 The other winner of a gold is Cañita, a beer Fortuna recently added to its line. “We wanted to make a lager beer,” Morales told me, “but we wanted it to be something really special. You won’t believe it, but it took us two years to find a formula that we really love.” Once they found it, they decided to produce it not only as a full-bodied lager, but also as a light beer. “Our Cañita Light,” he said, “has less alcohol, very few calories, but still tastes delicious.”

Cañita, you could say, is Fortuna’s answer to Corona, and, after tasting it, I think Corona better watch out!

"But we also like to make really creative beers here,” Morales went on, “beers that no one else has ever made, beers with our own special Mexican ingredients. A few years ago I bought some sake yeast with the idea of actually trying to make sake here, but my brewmaster said that would introduce bacteria that would contaminate the factory. ‘Instead of that, how about making a beer?’ he suggested.

“I said ‘let’s try.’ So we brought in rice, malt and Japanese hops and experimented and came out with a Mexican-Japanese beer we call ‘Sake Ale.’ It’s creating quite a stir and starting to win awards, like the bronze medal it just won at Aro Rojo. You won’t believe it, but all the Japanese restaurants in Guadalajara are already looking for it!” 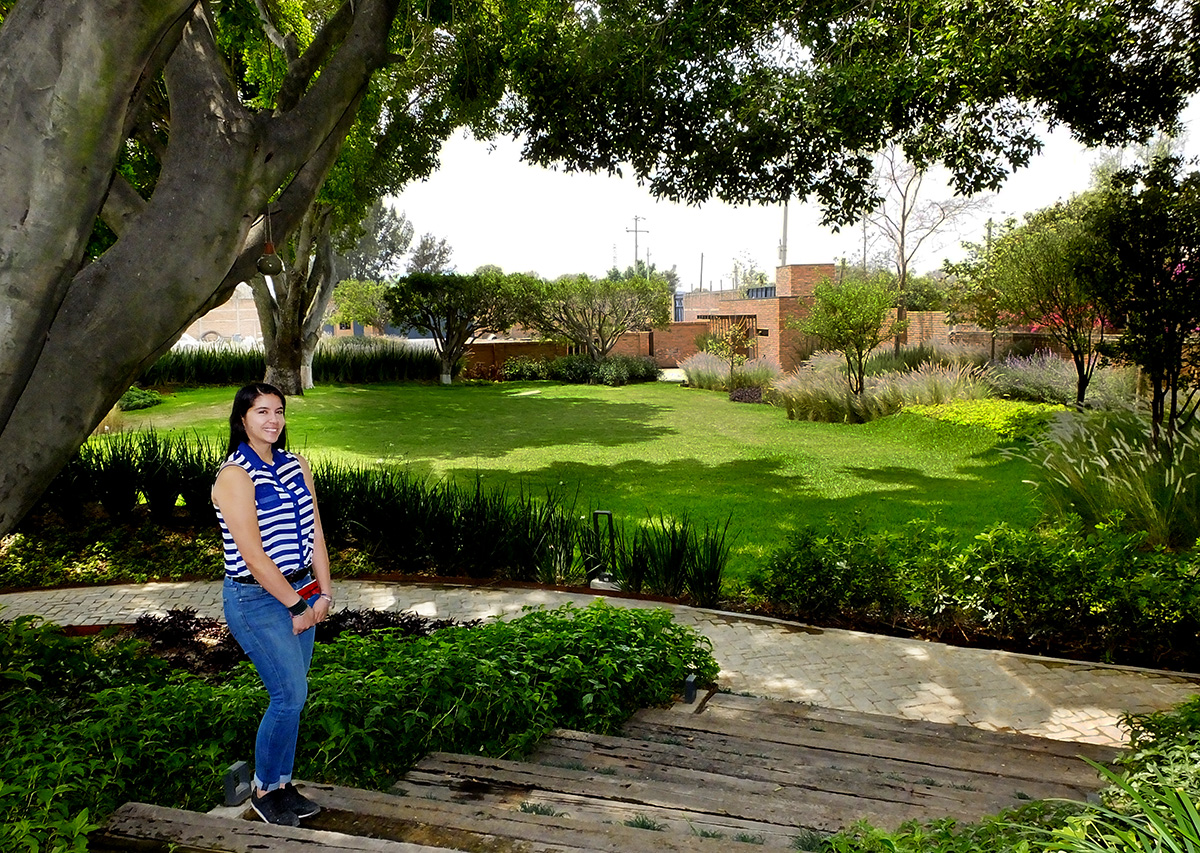 In my opinion, the most whimsical of Fortuna’s new beers is one called “Cantabeerto.” The name only makes sense if you are familiar with the “cantarito” which is a mixture of grapefruit, orange and lemon-lime juices well fortified with tequila and always served in a rustic, oven-fired clay mug or bowl. Every Sunday you can see hundreds of cantarito fans gathered at several popular spots along the libre highway between Guadalajara and Tequila. Earsplitting music also appears to be a sine-qua-non for the true cantarito experience. “We brought in a special brewmaster to make our Cantabeerto,” J.J. Morales told me. “We use the peels of toronjas, naranjas and limones as well as agave sugar and even sea salt.”

Fortuna now has nine beers in their line and, yes, they are looking into even more “beers that no one else has ever made.” However, Juan José Morales observed that “once you have a good product, next you must give your customers the very best service possible, so this has become our main focus.”

Fortuna has a bar and beer garden with room for 200 happy drinkers. They also offer tours in Spanish or English from Tuesday to Friday from 10:30 a.m. to 3:30 p.m. and Saturday and Sunday from 10 a.m. to 12:30 p.m. Call them at least a day in advance to set up a tour (minimum six persons) at (33) 3627-7132. Likewise, call in advance to buy bottled beer or draft in a glass or metal growler. Remember to bring along ice in a cooler because, like most craft beers, their brews are not pasteurized. When you pasteurize a beer, they told me, you lose 30 percent of its flavor and aroma. But don’t get all worried about it — the shelf life, even without refrigeration is six months, and once you taste this beer, you certainly won’t let it sit around that long!

Ask Google maps to take you to “Cerverceria Fortuna” in Zapopan. From the Periférico it’s only a 20-minute drive; 90 minutes from Ajijic.