Visitors to the Phil Weigand Guachimontones Interactive Museum got a special treat last Sunday. Beside an altar created for the Day of the Dead, they found four large harps set up, and, at noon, they were able to enjoy a concert by harpist Santiago Di Morales and five of his students from the Suzuki Centro de Artes in Guadalajara. 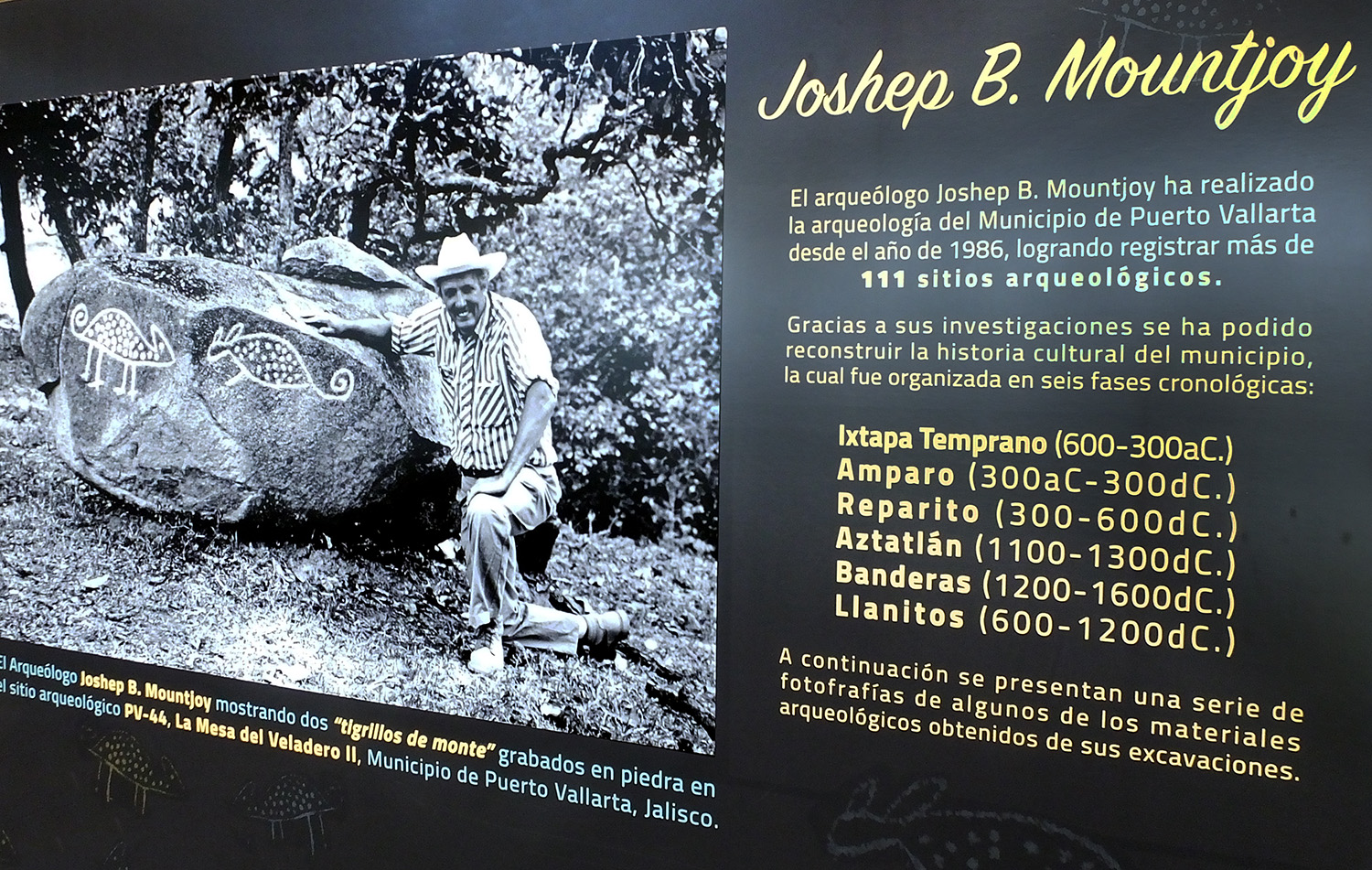 Since the five students ranged in age from seven to 17, we in the audience, as we heard each of them play, could clearly see the great strides children at this school take in mastering the harp within a period of a few years. While the seven-year-old delighted us with “Twinkle Twinkle, Little Star,” 17-year-old, Sarah Mendoza Quezada of Guadalajara, played French composer August Durand’s Vals incredibly well and had everyone in the museum enthralled.

“I’ve been studying since I was eight years old,” Mendoza told me. “I love the ambience at the Suzuki school. It’s one big happy family and we are all friends.”

The Suzuki Method was developed by Japanese violinist Shinichi Suzuki, who starts children out playing entirely by ear. Suzuki said, “If a child hears fine music from the day of his birth and learns to play it himself, he develops sensitivity, discipline and endurance. He gets a beautiful heart.”

Suzuki noticed the ease with which small children learn their native language and reasoned that they must also have the ability to become proficient on a musical instrument. He thought that the goal of musical education was to raise children with “noble hearts,” as opposed to trying to create musical prodigies.