At one time, Mexico had an excellent nationwide network of centers – founded in 1988 under the umbrella of the Centro para la Conservación e Investigación de la Vida Silvestre (CIVS) – dedicated to rehabilitating and returning to the wild all sorts of exotic animals which, for one reason or another, found themselves in deep trouble. 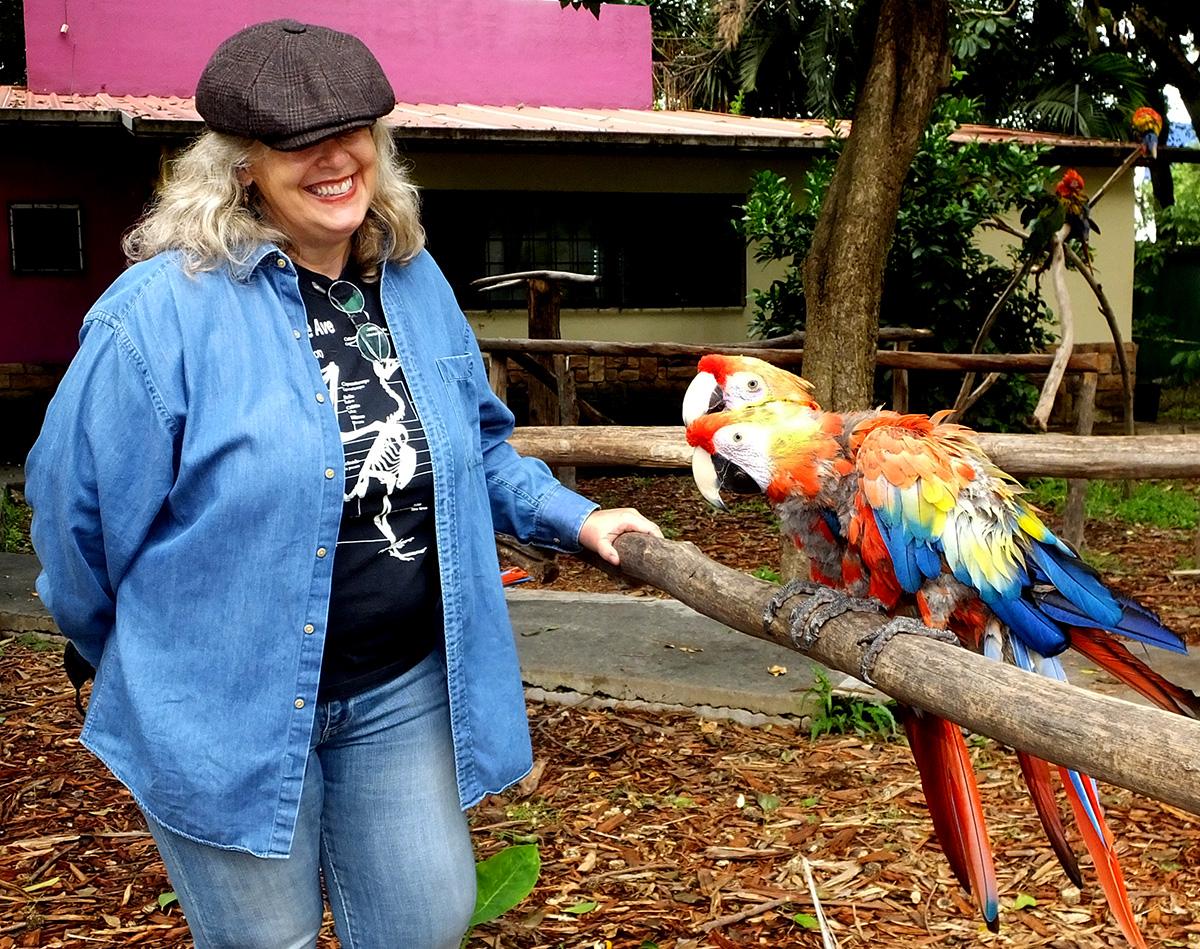 It was the CIVS center in Guadalajara that came to the rescue of a two-meter-long crocodile discovered swimming in a lagoon inside the Bosque de la Primavera in 2009. Park rangers had long heard rumors about a crocodile lurking somewhere among the park’s 30,500 hectares of hills and canyons, but they assumed their informants had probably seen a turtle and with a bit of imagination or a bottle of tequila, had turned it into one of those large reptiles normally seen near the Pacific coast.

Then, one of the rangers spotted the creature with his own eyes. He later commented that it had likely been abandoned by “someone ignorant of how much damage such an action could cause, not only to the animal, but also to the equilibrium of the local ecosystem.”

Capturing the crafty croc took three days and nights, I was informed by Andrés González, then director of CIVS Guadalajara, who oversaw the reptile’s return to an estuary on the Pacific Coast.