The Jalisco village of Oconahua is hidden away in the municipality of Etzatlán, a few miles from the border with Nayarit. Most of its inhabitants are indigenous and the pueblo’s fine tortillas are much appreciated in the region. 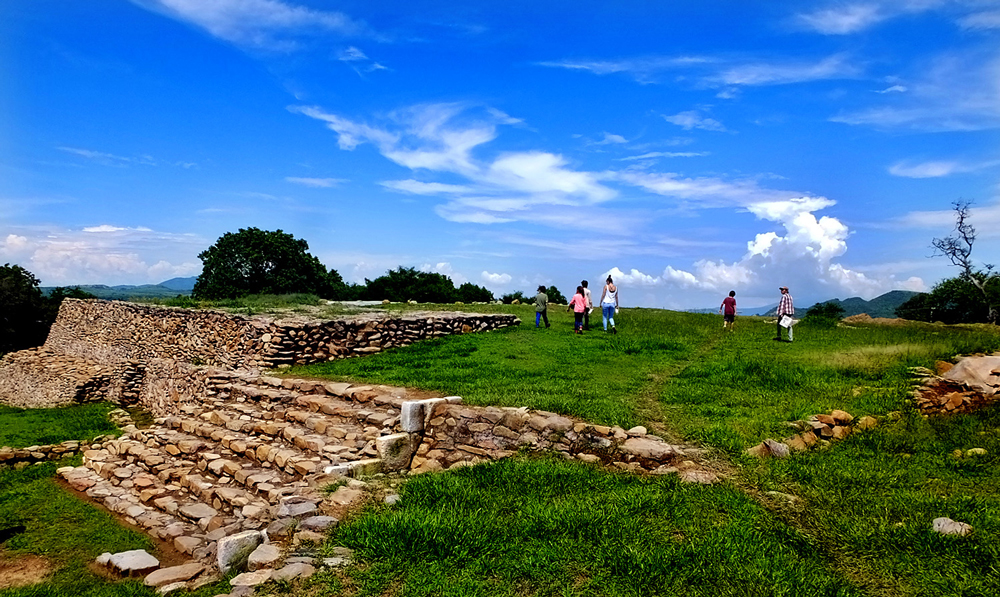 Politically, Oconahua might appear to have little importance in modern times, but this was not always the case, insist locals.

As proof, they point to the ruins covering a large section of the town; the location, they say, of the Palacio de Ocomo.

When archaeologist Phil Wiegand saw the site in 1958, he was greatly surprised. It appeared to be the remains of a building of monumental proportions, measuring 125x125 meters.

This ancient building had obviously held great importance for the townspeople, who had been careful never to construct anything on top of it.

Weigand speculated that the Ocomo Palace might have been a tecpan, a u-shaped building similar to the Palace of Moctezuma, which was only slightly larger, and now lies buried beneath the Mexico City Zócalo.