The Lake Chapala Duplicate Bridge Club hosted a Non-Life Master Tournament February 27 through March 1. The tournament was for any bridge player who had not reached Life Master status. It did not matter if the players were ACBL members or not.

Players were divided into three groups depending on their playing experience. The winners were: 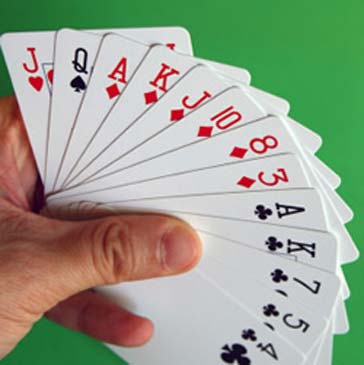 For anyone who would like to test their bridge skills in a more structured environment, the Lake Chapala Duplicate Bridge Club will host another Non-Life Master Tournament Friday, March 20 through Sunday, March 22. There will be two sessions each on Friday and Saturday at 9:30 a.m. and 2:30 p.m. These are single session events so you do not have to play in both sessions. Sunday will be a Swiss Team game where teams of four players play head-to-head matches. The Swiss Team session will start at 9:30 a.m. on Sunday and lunch will be served.

For more information visit the Lake Chapala Duplicate Bridge Club website at  www.chapalabridge.com and click on the Tournaments link.