A group of around 45 U.S., Canadian and Mexican citizens gathered Monday, May 27 at the original expatriate section of Chapala’s municipal cemetery for a Memorial Day ceremony honoring members of armed services fallen in fields of battle. 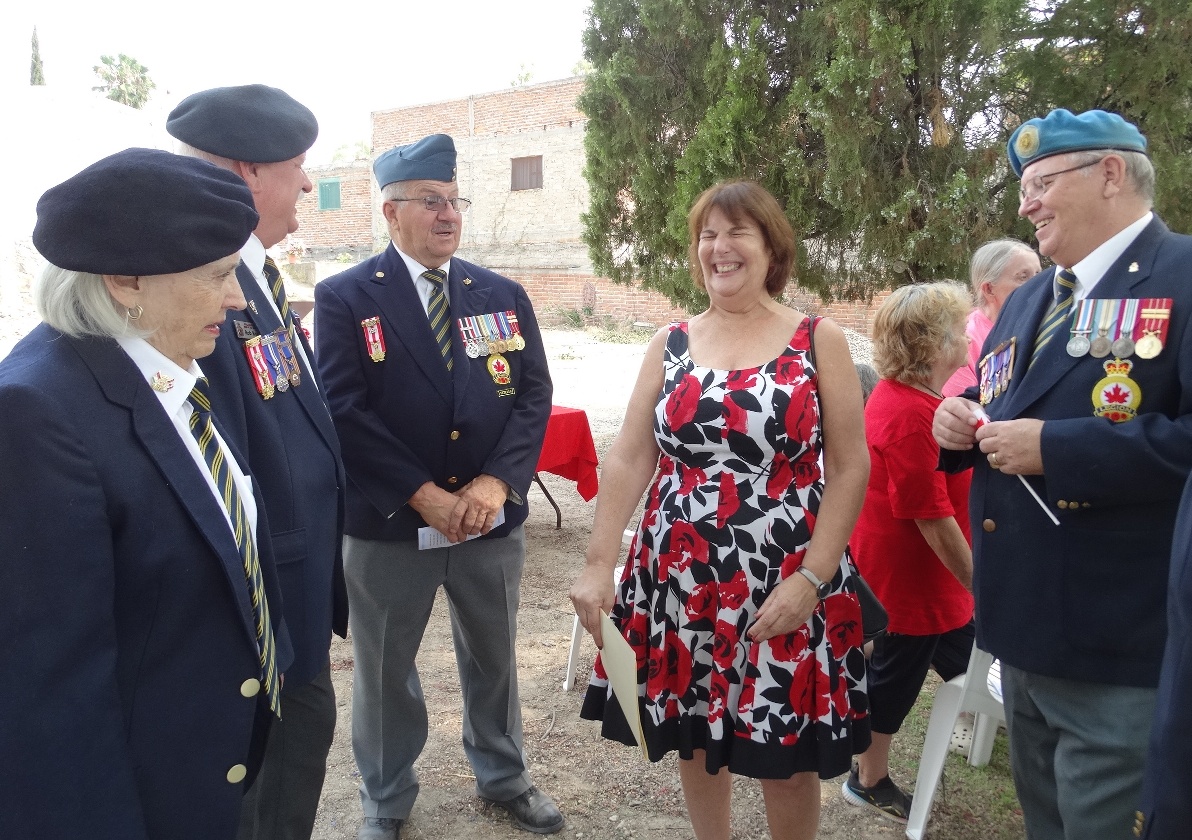 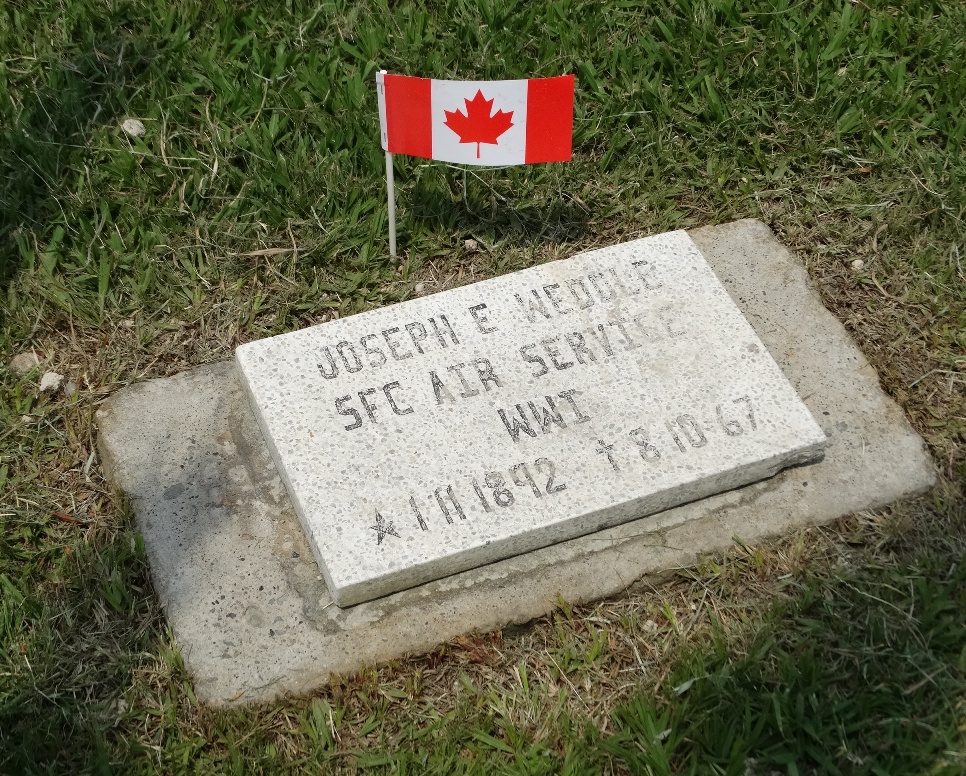 It was the first time these organizations have united to put together a Memorial Day service at the Chapala Panteón. Gravesites of all the deceased were decorated for the occasion with small flags representing their countries of origin.

Chapala American Legion Post 7 Commander Richard Thompson and Canadian Legion President John Kelly are currently working together to oversee ongoing maintenance and improvements in the two sections on opposite ends of the graveyard where foreign immigrants have been laid to rest.