The Culinary Arts Society of Ajijic (CASA) is sponsoring six students from the local culinary school to attend the Vallarta/Nayarit Gastronomic 2019 conference, scheduled September 29 to October 3. 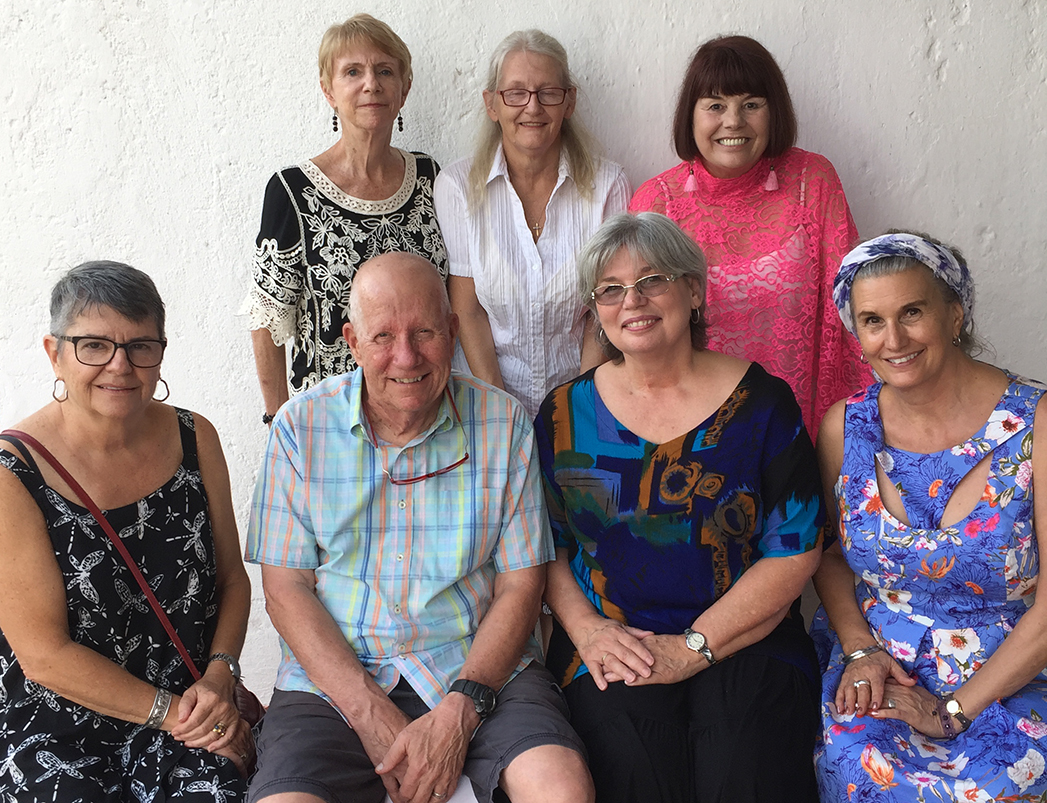 Club members came up with the 18,000 pesos needed for the six students to attend the conference at its monthly meeting September 23 at the Hotel Monte Carlo.