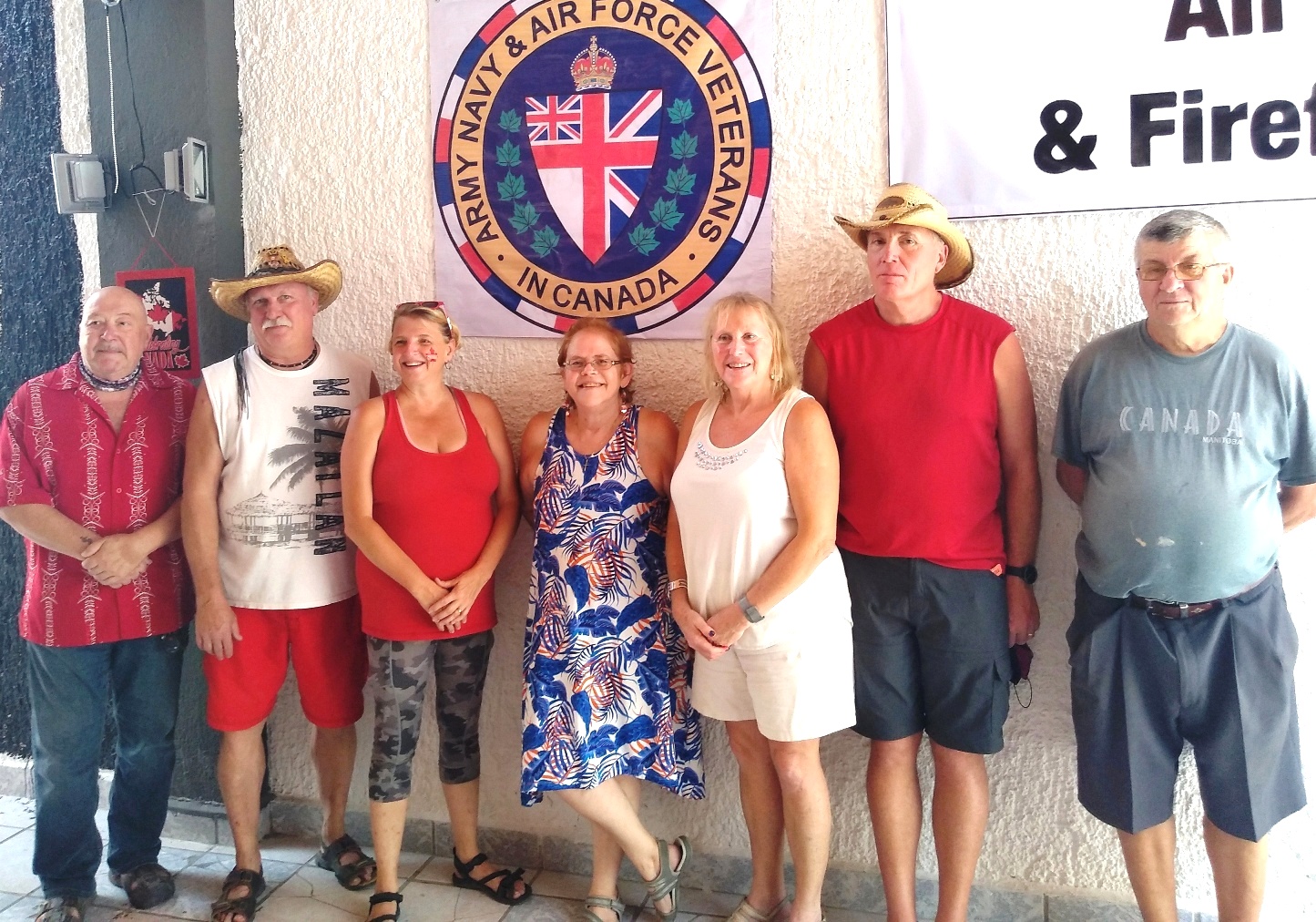 ANAVETS is a non-profit Canadian organization for former military members. Founded in 1840, it has more than 18,000 members throughout Canada. Although its precise start date has not been pinned down, it is known that Queen Victoria granted a charter in 1840 to create a unit in Montreal. It is believed that other units existed long before that, perhaps as early as the Conquest of New France in the 1700s.

The association is comprised of a Dominion Command, located in Ottawa, and seven provincial commands, with units currently active in British Columbia, Alberta, Saskatchewan, Manitoba, Ontario, Quebec and Nova Scotia, as well as a unit in Woodstock New Brunswick, and another in the United States (ANAVICUS) affiliated with the American Legion.