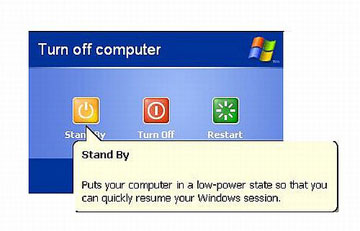 From September, electronic appliances sold in Mexico that use a “sleep” or “standby” mode will be subject to new federal regulations.

The new norm (Norma Oficial Mexicana NOM-032-ENER-201) will limit the amount of standby power permitted in Mexico to a maximum of two watts, depending on the device.

Currently, the average sleep mode output for an appliance in Mexico is 24 watts.  (This varies according to the age of the device.)  Some studies show that the average household in Mexico consumes 160 kWh a year of standby power, totaling around 500 pesos.  (Each watt of power consumed by a device running continuously consumes about 9kWh per year.)

Nearly all appliances continue to draw a small amount of power – often referred to as “phantom” or “vampire” loads – even when they are switched off. The only way this can be avoided is by unplugging the appliance or using a power strip and using the switch on the power strip to cut all power to the appliance.

Equipment sold in Europe is also required to offer a power management function, which switches the equipment to off mode or standby mode after the shortest possible period.

Under Mexico’s new regulations, all appliances will be required to display their standby electricity output on the packaging.