Can you imagine Mexico without tacos? They’re one of the mainstays of Mexican culinary tradition and popular culture.  How could we live without them?

Locals recently shared with me their favorite taco spots in the area and three contenders came out on top. And as taco connoisseur James says, “It’s apples and oranges, why choose? Try them all!” 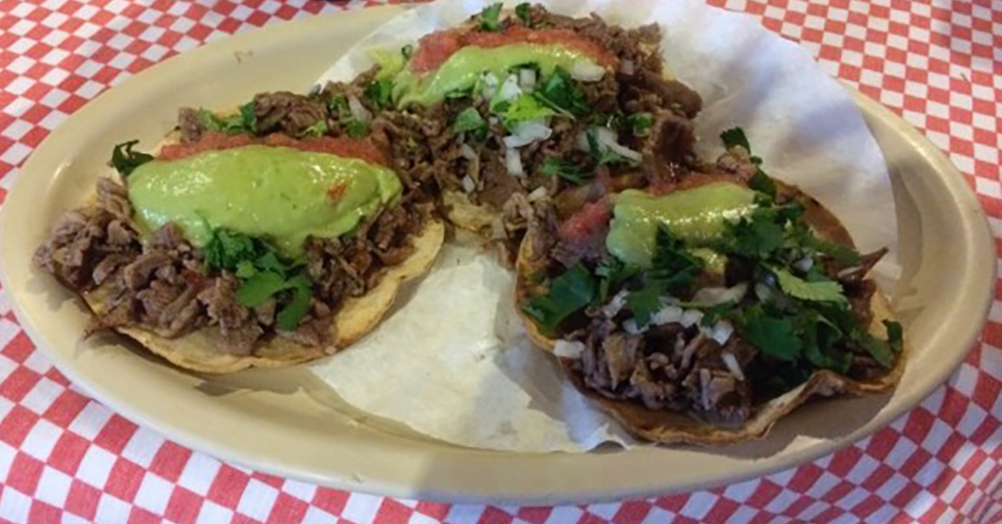 Tacos on the Street, or TOTS, in La Cruz, run by the Gomez family from Tijuana, received the most accolades. When mom, Raquel, would serve tacos to friends there was always a resounding response from the rest of the family: “You must sell these!”

James calls Raquel’s tacos “awesome,” while Ross says they’re a “one trick pony but boy are they good!”

Ross eulogizes further: “I usually order a half dozen prime rib tacos loaded, and I eat lots of the radishes provided to every table too. The service is fast and friendly without being intrusive”

Says Gwen: “We have the tacos with cheese or the quesadillas, and then flan. All are great and the service is always good.”

Linea likes her wheat, rib eye tacos without cilantro and always their flan. She appreciates how TOTS supports the La Cruz Recycling Program.

The second most reviewed was a tiny puesto – with no name– on the La Cruz lateral beside a woodworking shop, beachside, run by Coral, the daughter of Oscar who owns Kenny’s Carniceria. 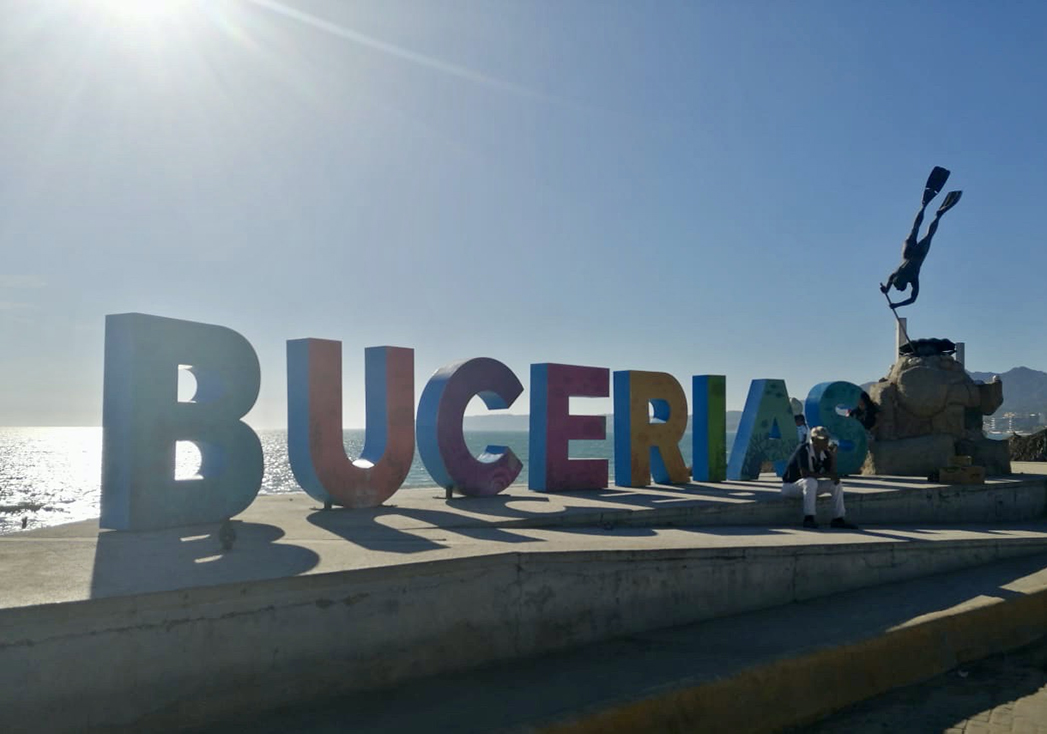 Says Giselle: “I love the tacos de lengua (tongue) and if I’m particularly hungry I order the quesadilla which is huge. The condiments are really good, tons to choose from and the people are super nice. My friend prefers the tacos de birria.”

Rick likes the large table full of toppings, beans and salsas that allow him to “build my perfect personal beef or pork taco.”

Says Kathleen, “Great tacos, with good accompaniments and salsas. It’s a breezy outdoor place which is important these days.”

There were also superb reviews for Tacos Junior, which has locations in Bucerias and La Cruz, putting it in third place in my “poll.”

Alexa says she prefers Tacos Junior for its al pastor tacos. “I usually get three with cilantro and onion with a side of grilled onions. They have great salsas too.”

Tacos Junior is the favorite of Priscilla and Joe. “Priscilla orders al pastor con queso and sometimes I order the alambre,” says Joe. “These last two are plates of meat covered in melted cheese served with warm tortillas. Usually we have leftovers; super-fast, friendly service and no alcohol, BYOB or buy some at OXXO next door.” 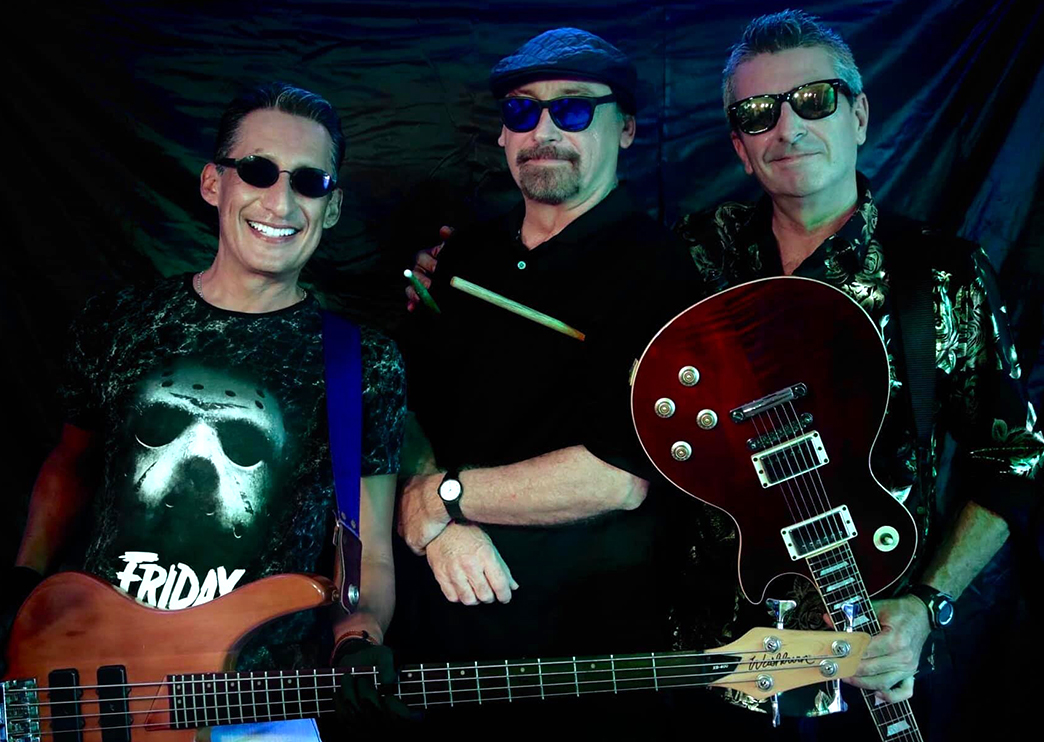 After his strolls through Bucerias Centro, hubby Chris reports: “My eyes were popping and things were hopping all around the original town center. The recently modernized plaza is gorgeous. Along the beachfront several new restaurants are nearing completion. The corner of Hidalgo and Mexico is one of my favorite places in Centro, due to its offering of great sports and live music bars. YoYo Mo’s was my sports bar of choice when we first discovered Bucerias 15 years ago. They have super friendly bilingual staff, great food – the pizza is awesome – beverages and company. But most of all great staff who make me feel like family, and everybody knows your name

More to do in Bucerias

• The Bucerias “Forever Spring” Artisan and Farmers Market is back! Enjoy every Wednesday in the La Comer parking lot.

• Live music begins in earnest with the grand reopening of Jax Bar and Grill (across from YoYo Mo’s) in the first week of December. The Drunken Duck has been absorbed into Jax, and the venue is impressive. Two bars, a new kitchen, ample new bathrooms, a new stage for the great live music we can all expect this season, and an expansive dance area.

• As always, the Bucerias Art Walk is a great Thursday diversion.

The Remedy play Mondays at La Tequilera, and Wednesdays at Oso’s Marina Bar & Grill. And there’s more music at the Treehouse Bar on Tuesdays and Saturdays, and Oso’s Thursdays and Sundays. The Jam plays at Ana Banana on Fridays.