The recent rupture of a sewage pipe and temporary beach closures hasn’t seemed to affect hotel reservations, he noted. And the absence this year of some 13,000 spring breakers from the United States wasn’t due to security worries, tourism services abuses or transportation problems, but hotel room prices.

“ About 45 percent used Airbnb, and many others are headed to Cancun, Riviera Maya and Los Cabos due to lower costs,” Ralis Cumplido said. “It’s a price war.”

The Vallarta hotels that usually cater to the young U.S. vacationers have increased reservations from local, regional and national tourism. 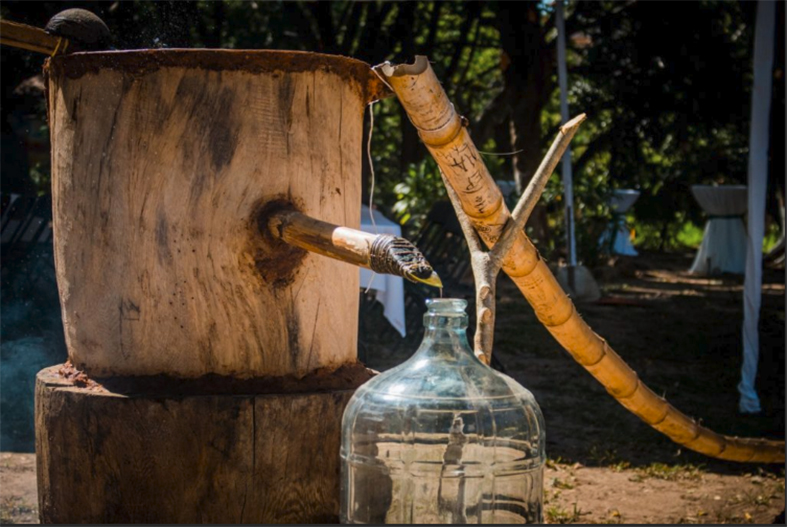 A number of brands of this  traditional firewater from Jalisco’s Sierra Occidental coastal communities will enliven the Third Annual “Dama Juana” Festival de Raicilla this weekend.

Some 3,000 visitors are expected to take in the events at the esplanade of the Centro Cultural Cuale to enjoy live music, gourmet food, artistic exhibitions, conferences, tastings, mixology, pairings and other activities.

The production and a historical perspective of raicilla, including contact with some Asian cultures that influenced the processes behind this beverage, will be presented. Four of the six municipalities where raicilla is produced will be represented with more than 20 distilleries at the festival: Cabo Corrientes, Mascota, Atenguillo and Mixtlan.

Some of the activities include a charro horse cavalcade from the Malecon to the Centro Cuale on Saturday, March 16, 5 p.m., accompanied by banda group La Tierrona and musical groups Agavezzound and Cienfuegos Music. Colima’s Frank Sinotra will also play Saturday.

Sunday, beginning 1 p.m., the jazz ensemble of Raul Simental will take the stage, followed by Mariachi Nuevo Continental and the traditional mariachi of Jose Juan Hurtado and Family. 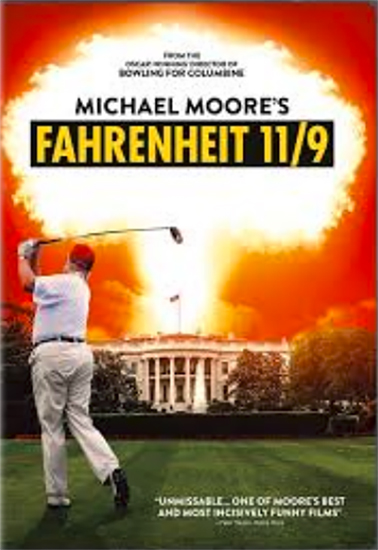 Sunday, March 17, the political documentary “Active Measures” is up, and on Monday, March 18, Michael Moore’s film “Fahrenheit 11/9” will be shown.

If you’re wondering what U.S. Special Investigator Robert Mueller may report, “Active Measures” is a preview of what’s to come. The Los Angeles Times describes the movie as “A crash course in accepting that the 2016 U.S. election results were the greatest espionage operation in world history.”

All shows are at 3 p.m. Tickets, 150 pesos general seating and 250 pesos preferred (includes one house drink).

Incanto has air conditioning, comfortable seating, drink service during the films and dining from 4 p.m. on its riverside terrace.

Two other musicals, Nunsense A-Men” is on Sundays, 7 p.m. and “The Foreigner,” a comedy by Larry Shue, is Wednesdays, 7 p.m.

General auditions for the 2019/2020 season will be held at Act II Entertainment complex on Saturday, March 23. They are looking for dancers, actors and singers. Come prepared to learn a dance and bring two songs on a USB for your audition.