One of the most memorable games of soccer ever took place exactly 50 years ago this Sunday at Guadalajara’s Jalisco Stadium.

The first-round 1970 World Cup game between world champions England and favorite Brazil will live in the memory of all those who had the honor of being there. The standout performances were from (shown together at the end of the game in the above photo) Brazil’s Pele, considered the world’s greatest player, and England captain Bobby Moore, one of the world’s most respected defenders. The game also saw a fantastic save from England goalkeeper Gordon Banks from a Pele header that has come to be regarded by soccer historians as one of the best of all time. 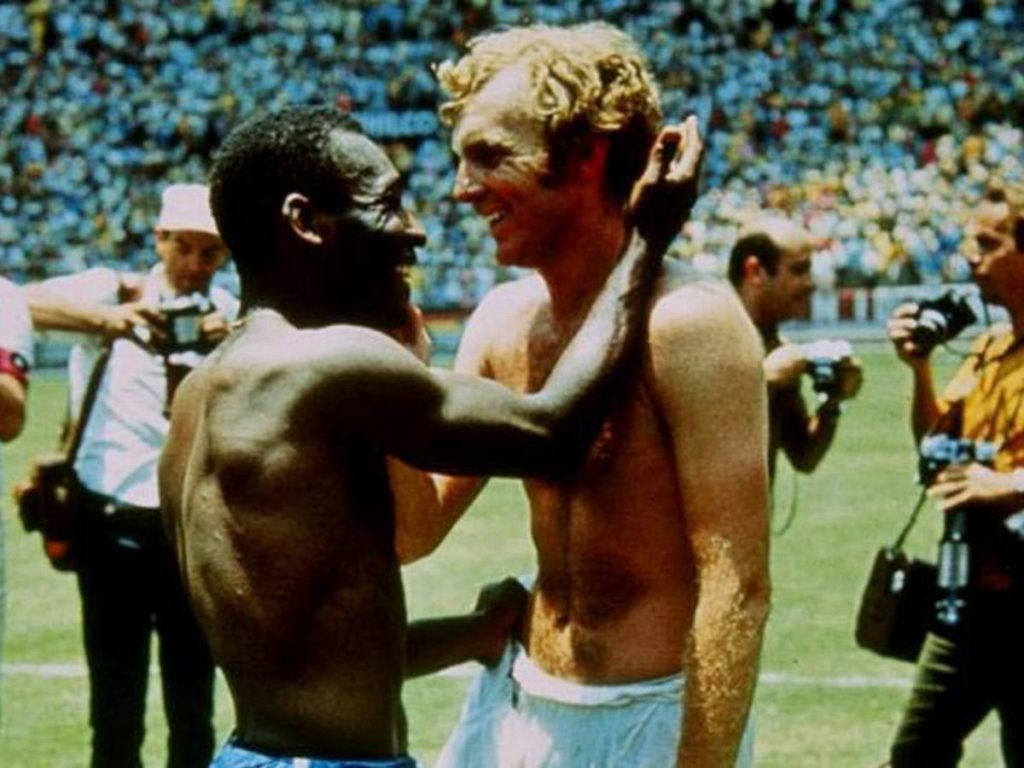 The majority of Guadalajara fans rooted for Brazil and the South Americans didn’t let them down, winning the game 1-0. Both teams qualified from their group, and while England exited the tournament in the quarter finals, Brazil went on to win their third World Cup.