Mexico’s National Professional Basketball League (LNBP) truncated its regular season after it deemed the final games unnecessary once eight teams had qualified for the playoffs. 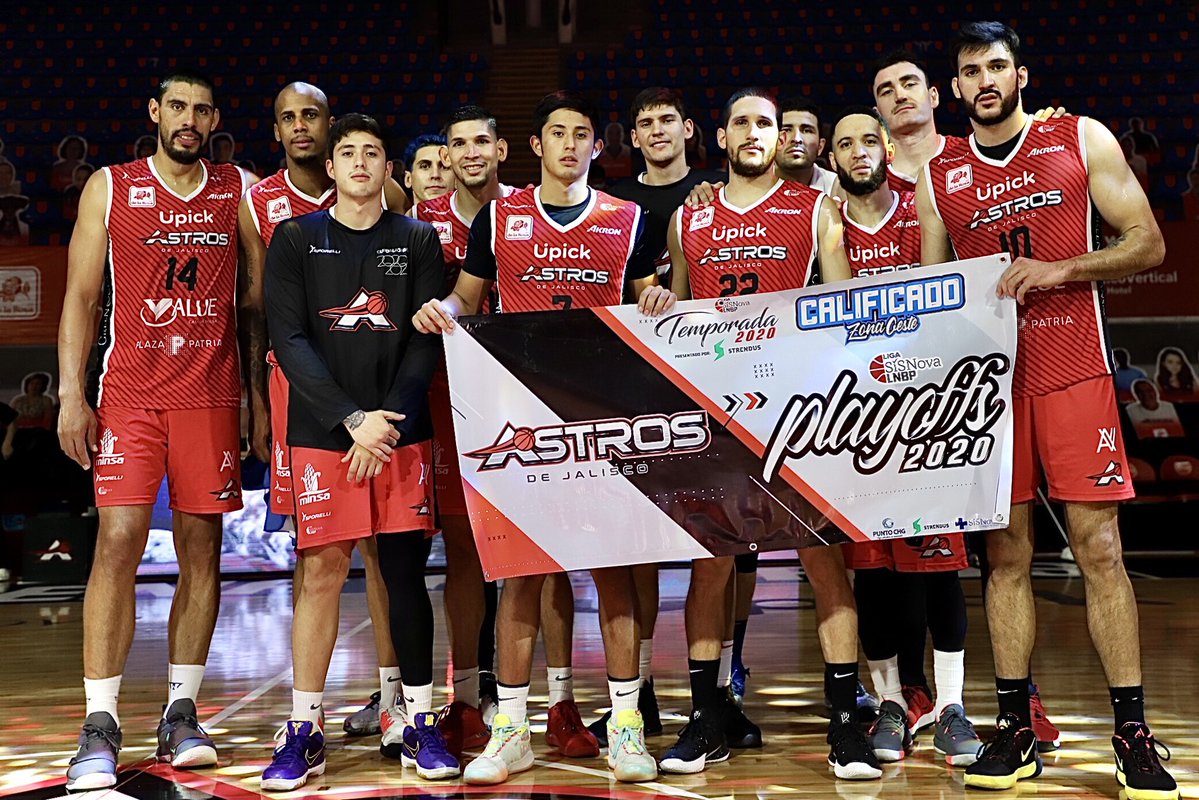 The Guadalajara-based Jalisco Astros will be one of those teams, despite having recorded a losing record of 8-10.

The playoffs games will start November 3 and take place in two “bubbles”: the West Division in Queretero and the East Division in Monterrey.  All series will be the best-of-five games. The location of final series between the winners of the two divisions has yet to be decided.

In their semi-final, the Astros de Jalisco will face the Soles de Mexicali, the second best team in the league with a record of 13-5.

The Astros, led by Spanish coach Sergio Valdeolmillos, were unable to beat the Soles during the regular season, losing both games of their series played at the Astros Arena by 80-76 and 85-84.