With state and federal elections looming on the horizon in June 2018, December is the time of year when a crop of hopefuls jostle for position as political parties select their candidates for office. 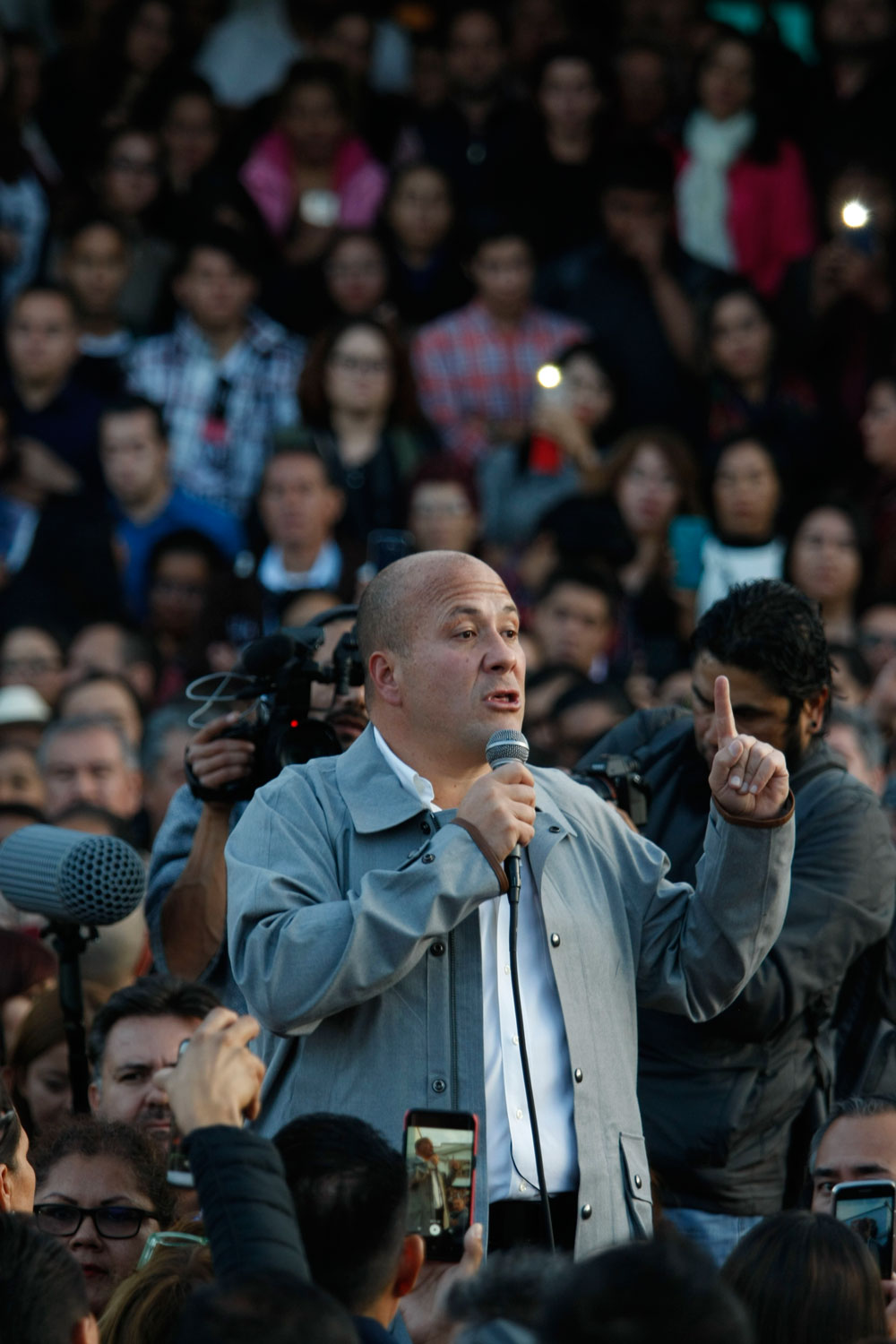 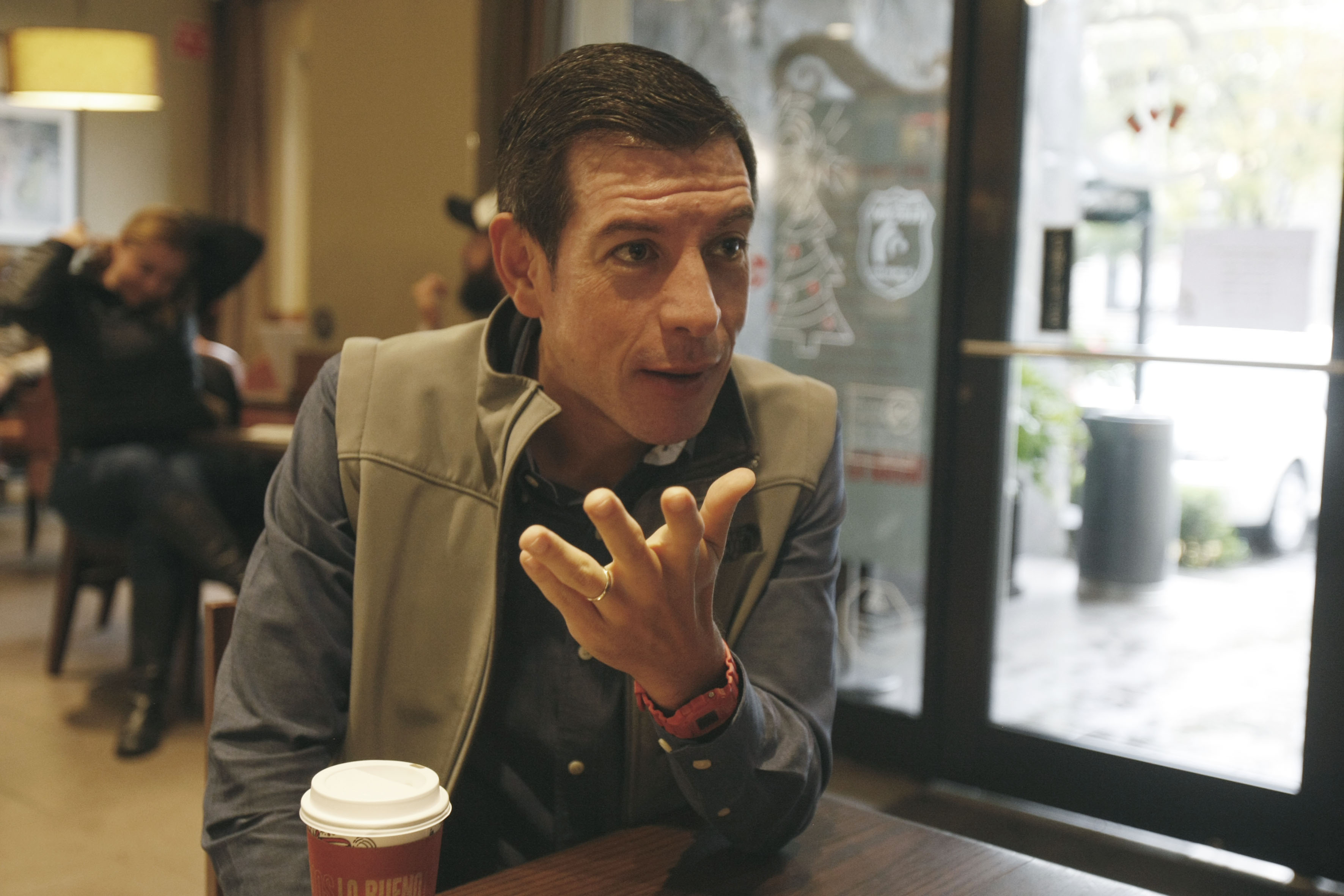 In Jalisco this week it was the turn of the two “heavyweight” parties of the moment – the Institutional Revolutionary Party (PRI) and the  Citizens Movement (MC) – to show their cards regarding who they want as the next state governor.

As anticipated, MC’s Guadalajara Mayor Enrique Alfaro took a leave of absence from his post just in time for the registration deadline for the “precampaña” (pre-campaign) season, when parties make their final selection of candidates for governor, state and federal legislators and mayors.

The PRI hierarchy also got their “man” into play on time – surprisingly, former Tlaquepaque mayor Miguel Castro Reynoso received the blessing of the party’s national leadership for the Jalisco gubernatorial race, ahead of the more recognized choices of state Attorney General Eduardo Almaguer and former Senator Arturo Zamora.

Polls suggest that Alfaro, who spent his last week in office inaugurating a slew of public works projects (including the “Arbol Adentro” sculpture in the city center, see story page 6), has a favorable lead over his PRI rival. He addressed supporters last weekend in an “old-style” political rally (see photo above), exhorting the party faithful to back him on the next stage of his quest to “crush the old regime (the PRI).”  But despite his lead in the polls, Alfaro will need a massive effort by his followers to counter the well-oiled PRI ground game that extends into every corner of Jalisco. He believes his record over the past two years as Guadalajara’s first mayor not from either the PRI or Partido Accion Nacional (PAN) will count for a lot, but the question whether he can garner enough support outside the Jalisco capital to carry the day remains unanswered.

Despite being relatively unknown, Castro Reynoso, who is also a former state Social Welfare secretary, believes he can win the race by connecting with “all sectors of society” through “hard grass-roots work” assisted by PRI committees in the state’s 125 municipalities.  He vowed to act as a “spokesperson” for the achievements of incumbent PRI Governor Aristoteles Sandoval but admitted there are areas that “need work.”  Castro also tried to preempt Alfaro’s strategy by announcing he would be taking the “high road” and wage a campaign not based on “hate and divisiveness.”

Official campaigning for the gubernatorial election begins in March. Until then the candidates will be looking to score points over their rivals during the “pre-campaign,” although ostensibly this is an internal selection process for political parties.  In reality, no one really believes the MC and PRI will choose candidates other than Alfaro and Castro.

The pre-campaign process for Jalisco’s 125 mayors and candidates for the state Congress begins on January 2 and runs through February 11, 2018.

Former Attorney General Almaguer has registered as one of PRI’s candidates for Guadalajara mayor. Now, instead of sparring with Alfaro, with whom he shared a frosty relationship as the state’s top cop, he may be trying to succeed him.

Under new laws that kick in next year, many incumbent mayors, including Zapopan’s Pedro Lemus and Tlaquepaque’s Maria Elena Limon – both from the MC – will be seeking reelection for a second three-year term.

Independent candidates for the 125 municipal mayoral seats in Jalisco, as well as state and federal legislative offices, must complete the registration process by January 21. Followers of Pedro Kumamoto, the 28-year-old who became Jalisco’s first independent legislator in 2015, have fanned out across the state to complete the task of obtaining the 100,000-plus signatures required for his registration as a candidate for senator.  Reports this week suggested he was at least three-quarters of the way to achieving his goal.