There are many reasons Richard Underhill returns to Ajijic and the Festival de Febrero every year. 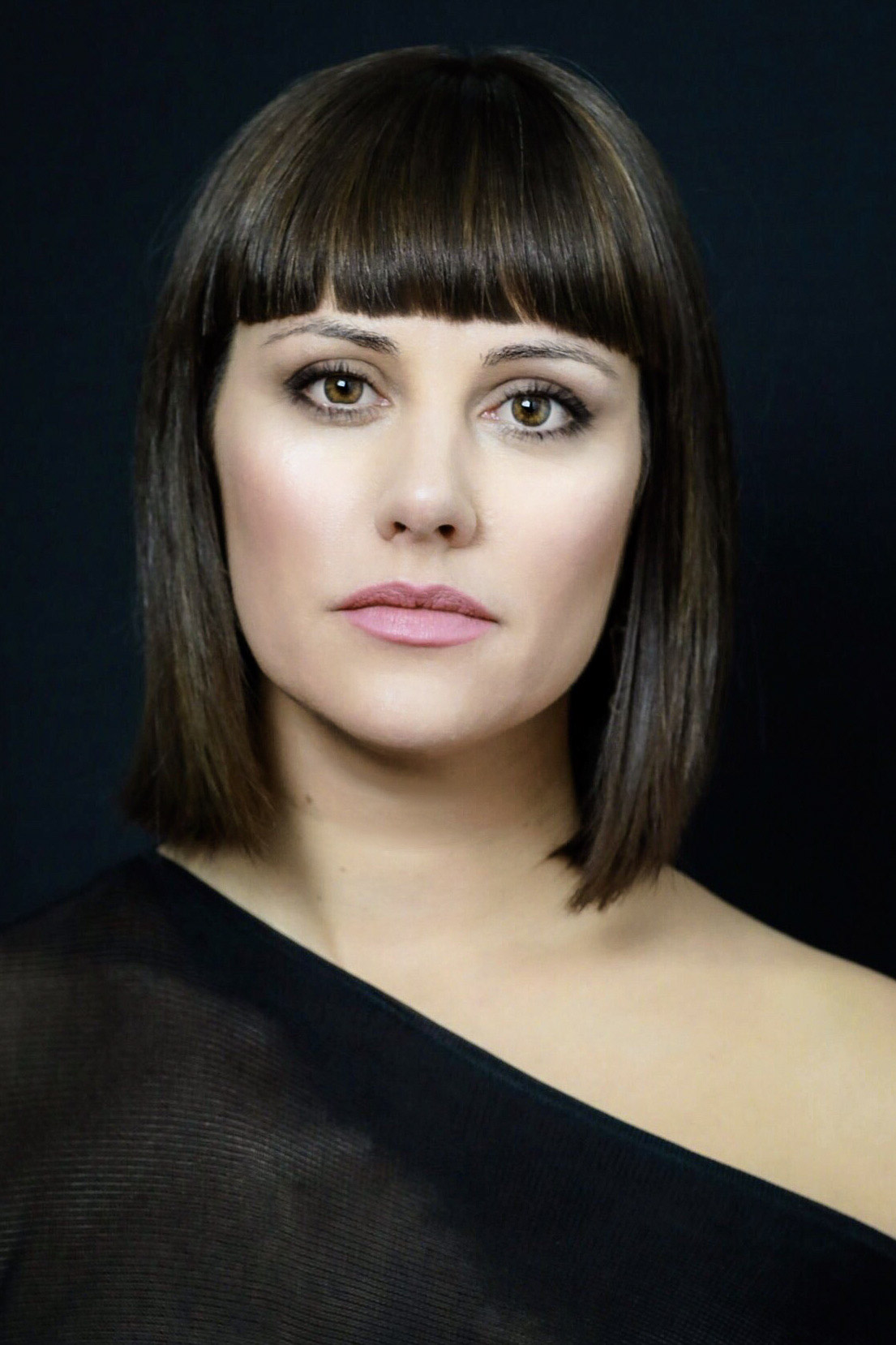 Not only does he love Ajijic and the friendly people he has gotten to know, but he also realizes that his playing is beloved by those who come to see him perform. Nothing pleases an artist more than performing for an audience that loves your playing!

For a real change of pace, Underhill and his band will be playing at the Avocado Club instead of the Auditorio this year. Here, there is room to dance, eat and drink under the stars. It will be a big party where the music will rock the house with a menu for food or drink to order – the way jazz is meant to be listened to.

Another gift the festival is bringing to Ajijic this year is Canadian jazz vocalist Genevieve Marentette, who performs at the same Avocado Club gig.

With the type of voice and stage presence that mesmerizes an audience, “Gigi” is simply one of Canada’s finest singers. After spending eight years on tour throughout Asia, and then Europe, she returned home to Toronto. Since then, she has worked with some of Canada’s finest musicians, including Hall of Famer David Clayton-Thomas, as well as Order of Canada members Don Thompson, Dave Young, and Tommy Banks. Gigi has also worked extensively with celebrated bassist and composer George Koller, and spent time performing with the late Don Francks.

Gigi is known for her diverse musical style, and her fearless approach to interpretation. She grew up on Detroit’s experimental jazz and electronic music scenes and has an extensive background in Brazilian and world music, blues and traditional jazz.

In one evening with Gigi you can expect to hear a mix of standards, modern interpretations, Brazilian, French and a bit of the blues!  Check her out on youtube.com, where you can see her and hear a nice selection of her performances.

Mark the date: Monday, February 26, 7:30 p.m. at the Avocado Club. Dance, drink, eat and have a great time listening to the tones of Richard Underhill, his talented group of performers and listening to the incredible sounds of Gigi.

If there is any concern about getting to the second floor, club patrons will be happy to know that student musicians will be on hand to escort them up and down.

Tickets are available from 10 a.m. -1 p.m., Monday to Friday, at La Nueva Posada, Donato Guerra 9, Ajijic.  For reservations and information on ticket sales, email This email address is being protected from spambots. You need JavaScript enabled to view it. or contact Maureen Welch at (376) 766-4784, between 4 and 6 p.m. or otherwise leave a message.