Their first fight in September 2017 ended in a polemic tie. A rematch was arranged for last May, but Alvarez was hit with a six-month suspension for failing two drugs tests. The Guadalajara-born fighter claimed eating contaminated meat was the reason why he tested positive for clenbuterol. 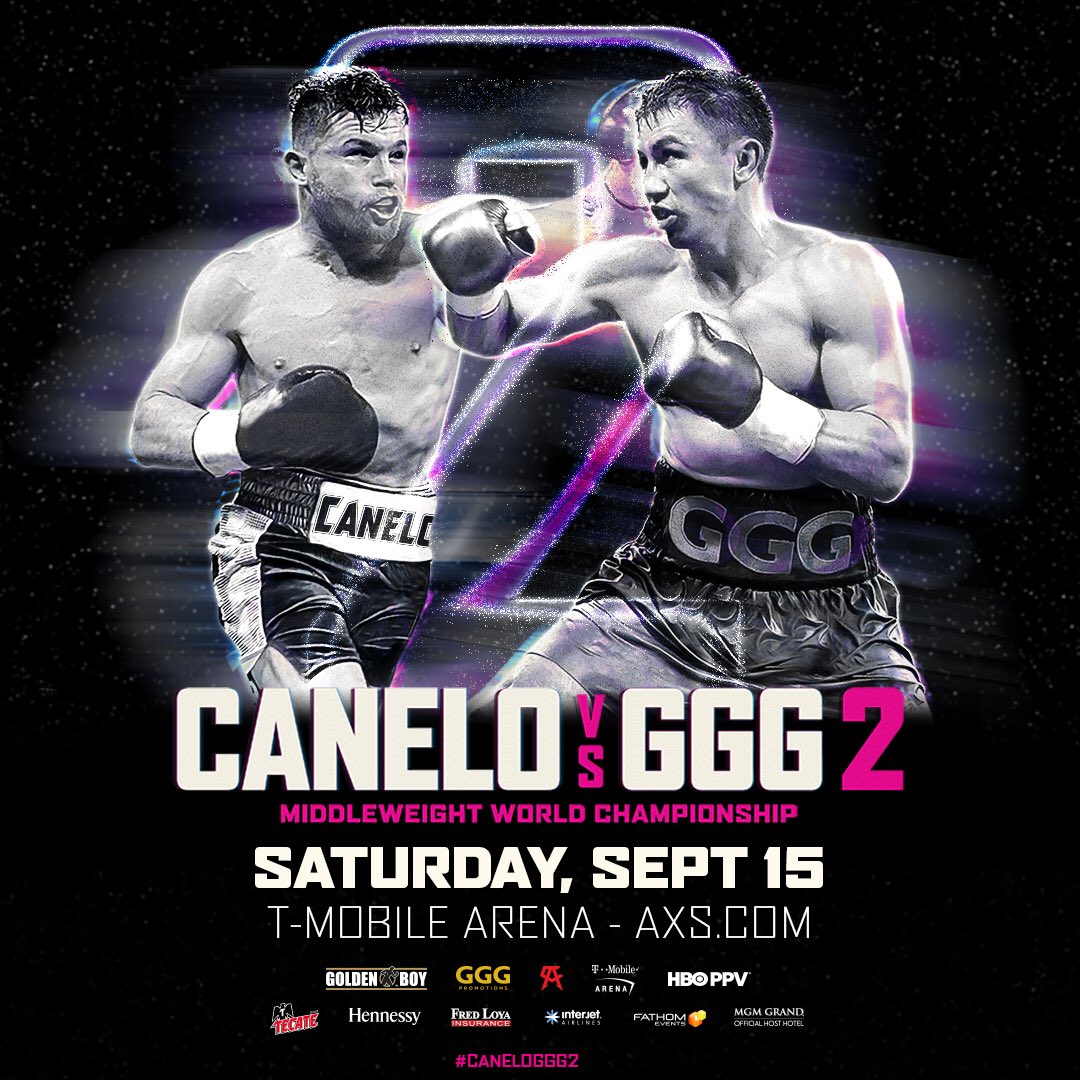 Many boxing experts felt that Golovkin was robbed of victory in their previous fight due to the aberrant scoring of one judge.  Alvarez’s only loss on 52 fights was to Floyd Mayweather Jr. in 2013. Golovkin is unbeaten in his 39 fights and is regarded as the best pound-for-pound boxer in the world.

The Alvarez-Golovkin rematch is scheduled for September 15.