The lively hoedown attracted thousands of customers to the marketplace offering a wide array of arts, crafts, services, souvenirs and raffle prizes, along with hour upon hour of great entertainment, food and drinks for all tastes.  Add to this the excitement of Friday’s margarita and salsa contests and chili-con-carne competitions running Saturday and Sunday.  Cash prizes and handsome pewter platters were given out each day to first-, second- and third-place winners of the judged culinary entries, as well as special trophies awarded to teams gaining the most people’s-choice votes cast by the tasting public.

All photpgraphs by DALE PALFREY 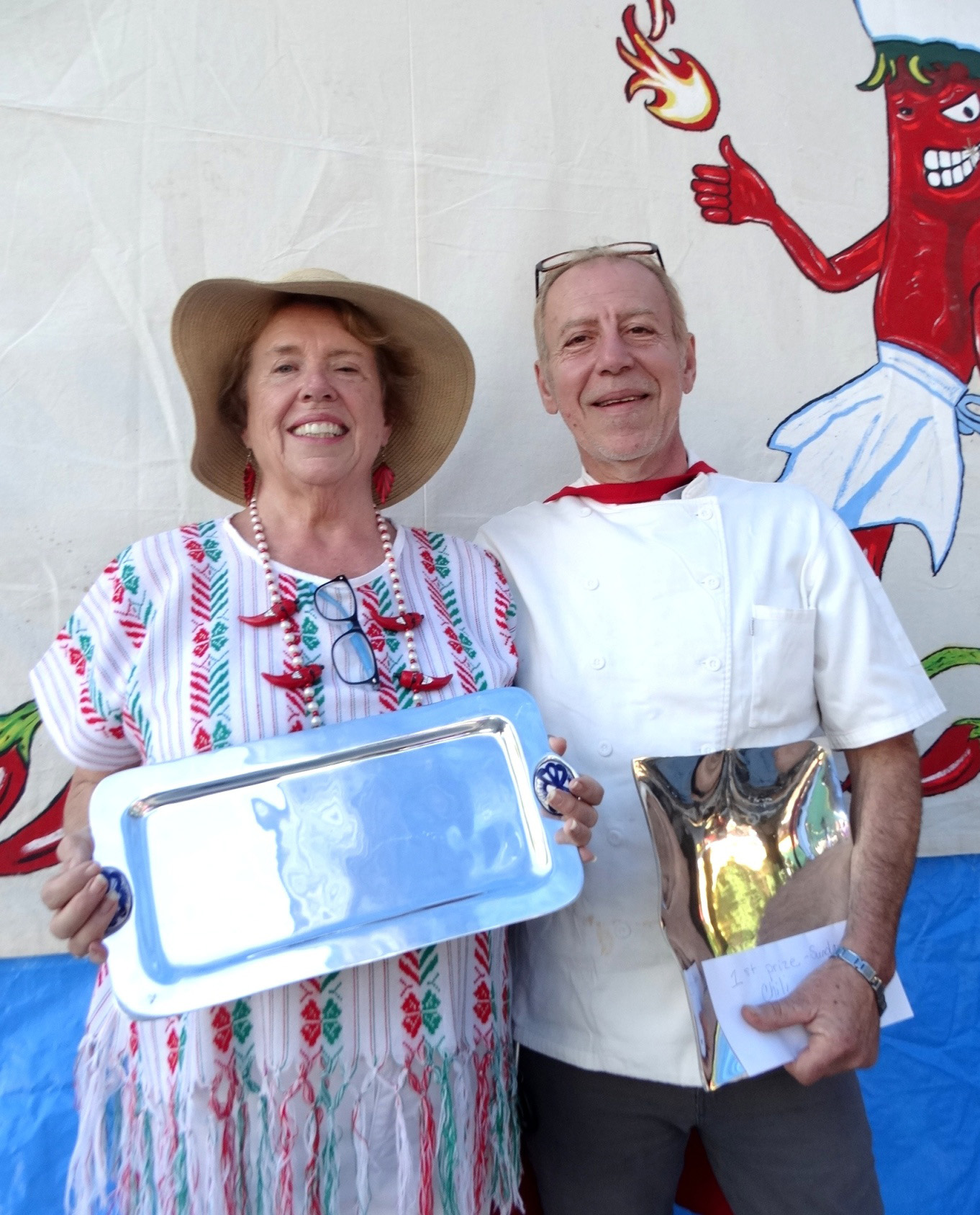 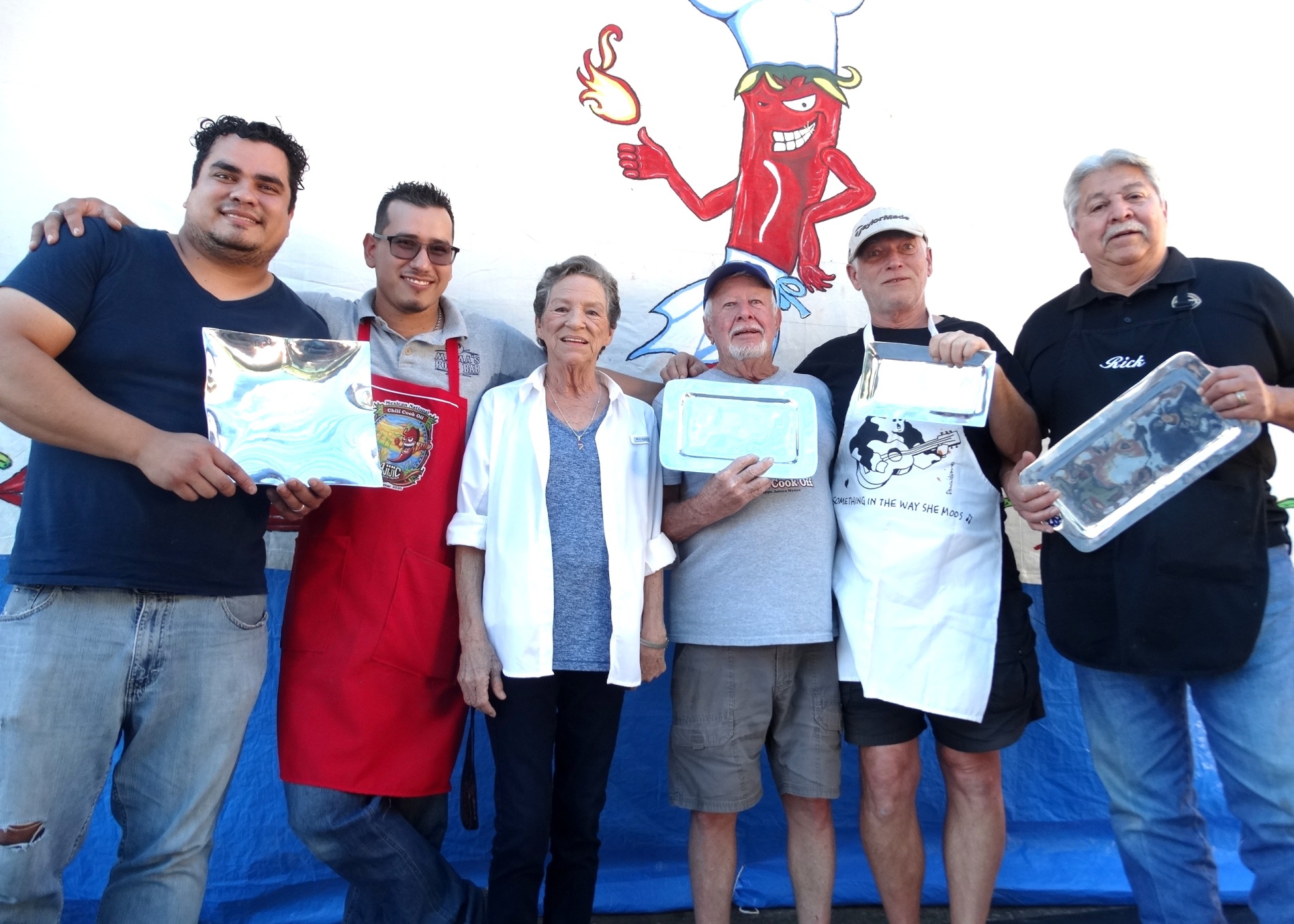 Mama’s Musical Bar (at left) returned the winner’s podium on Saturday for the first place chili pot, ahead of Lanny Overall and Friends in second, with Always Smokin’ taking both third and people’s choice. 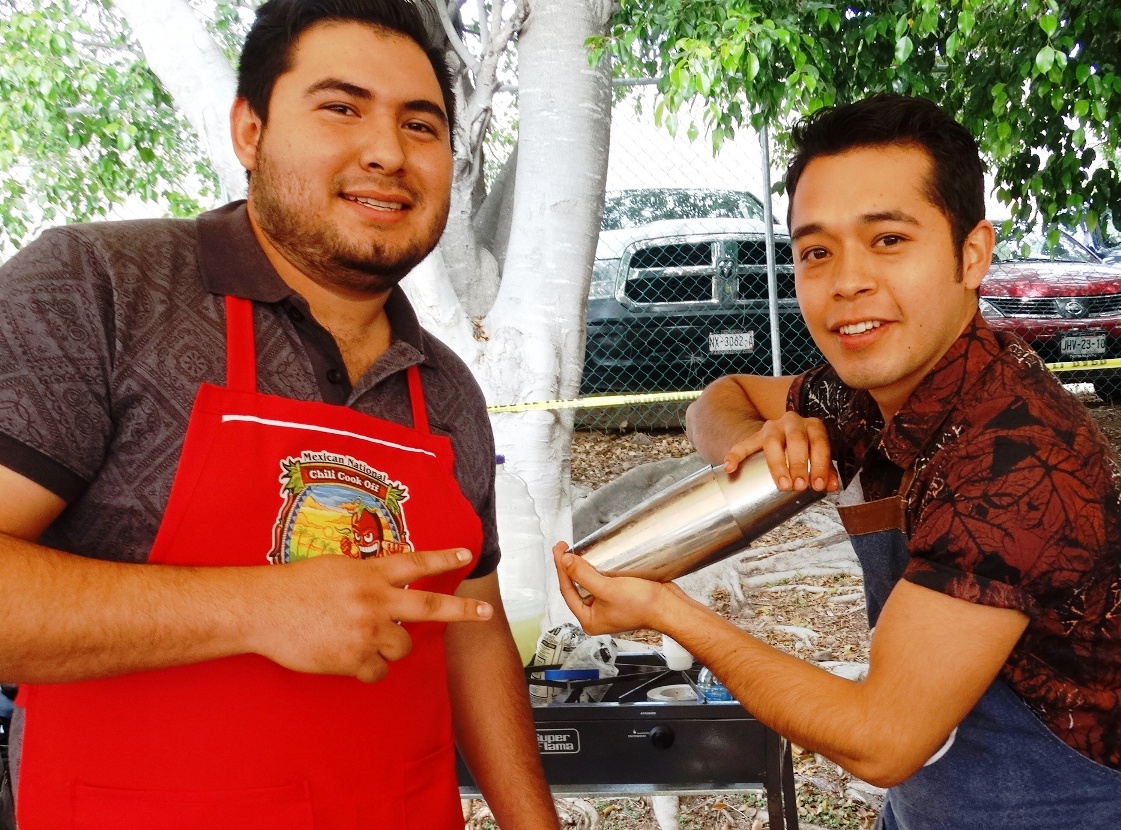 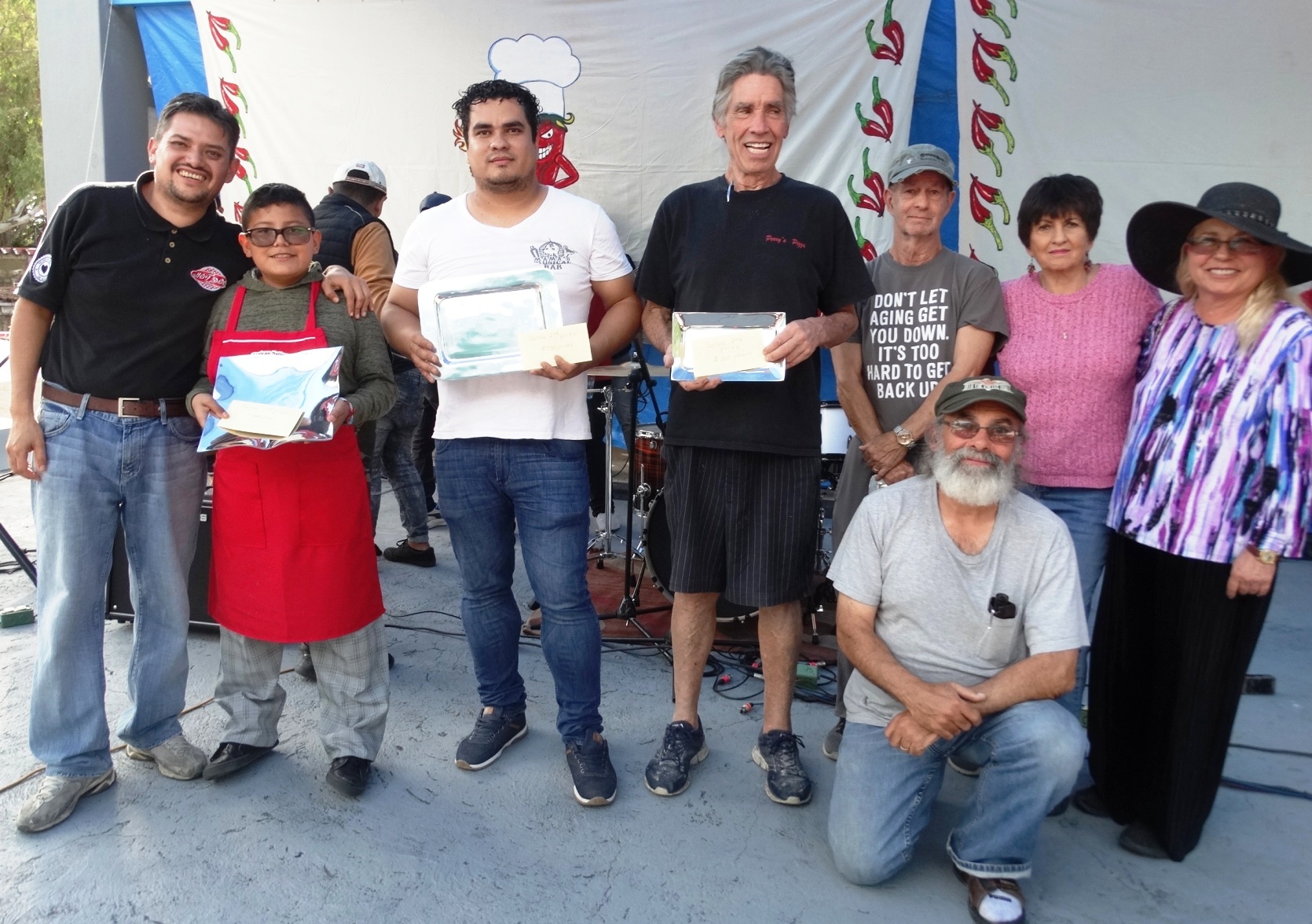 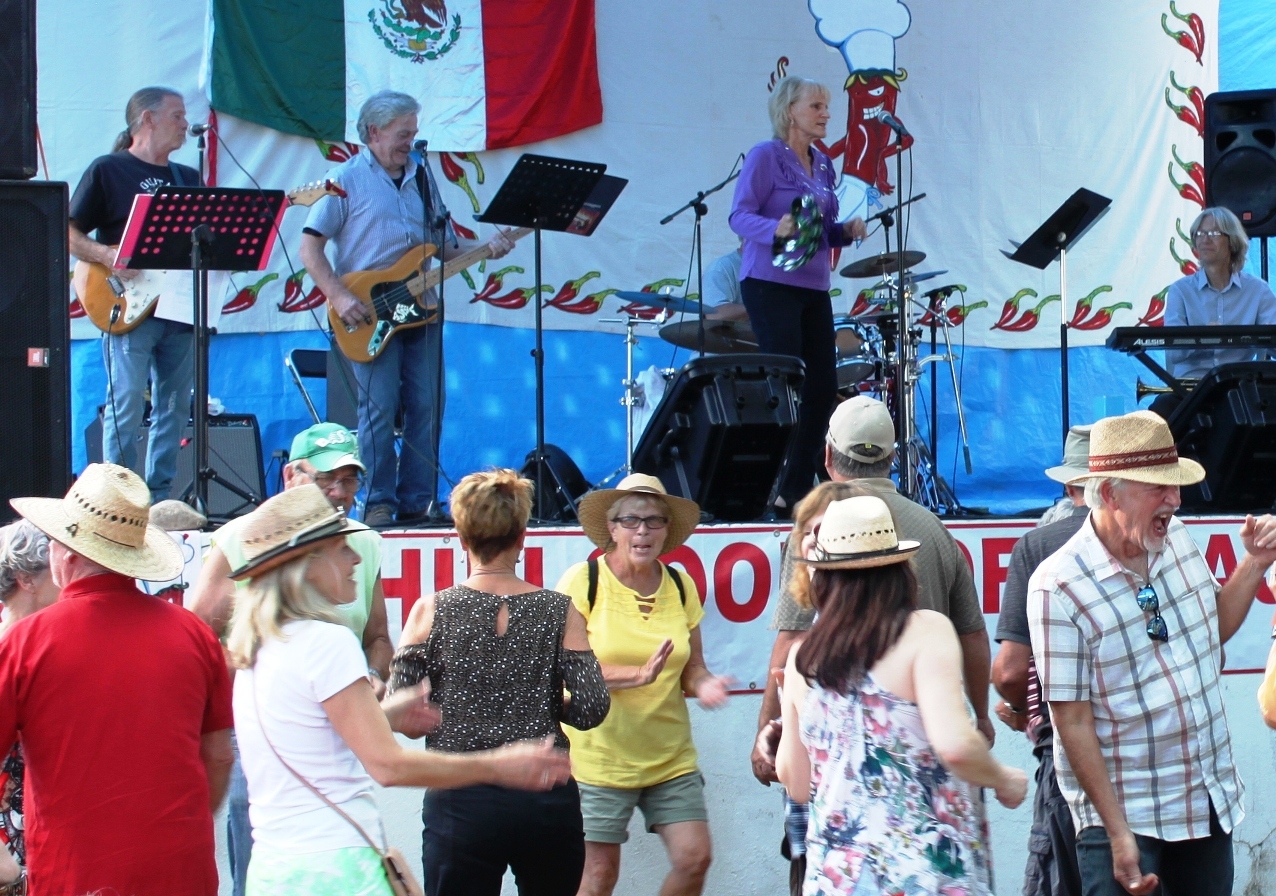 The cookoff crowd partied right to the end, dancing at the foot of the stage where the Whipper Snappers closed out three days of non-stop fun. 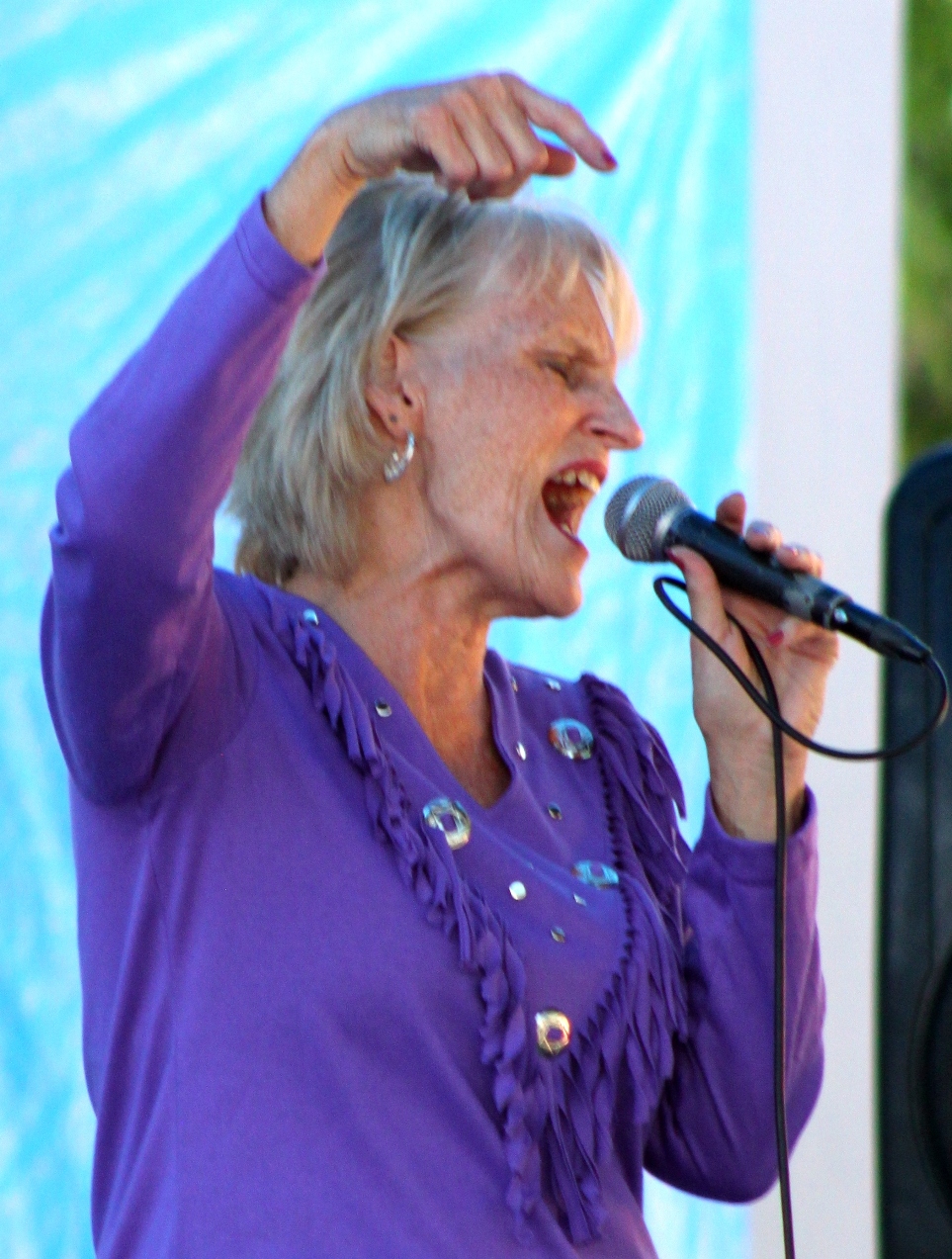 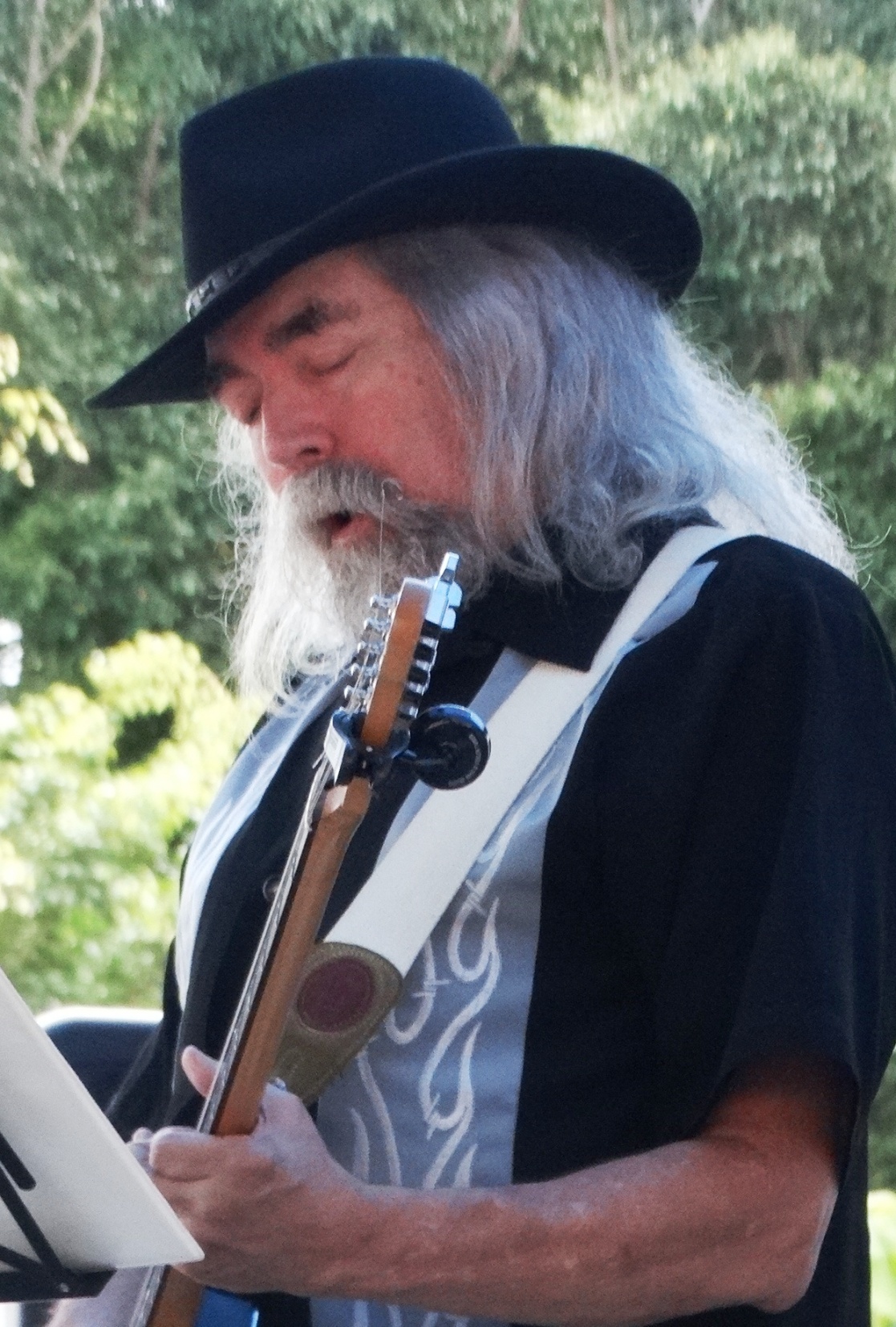 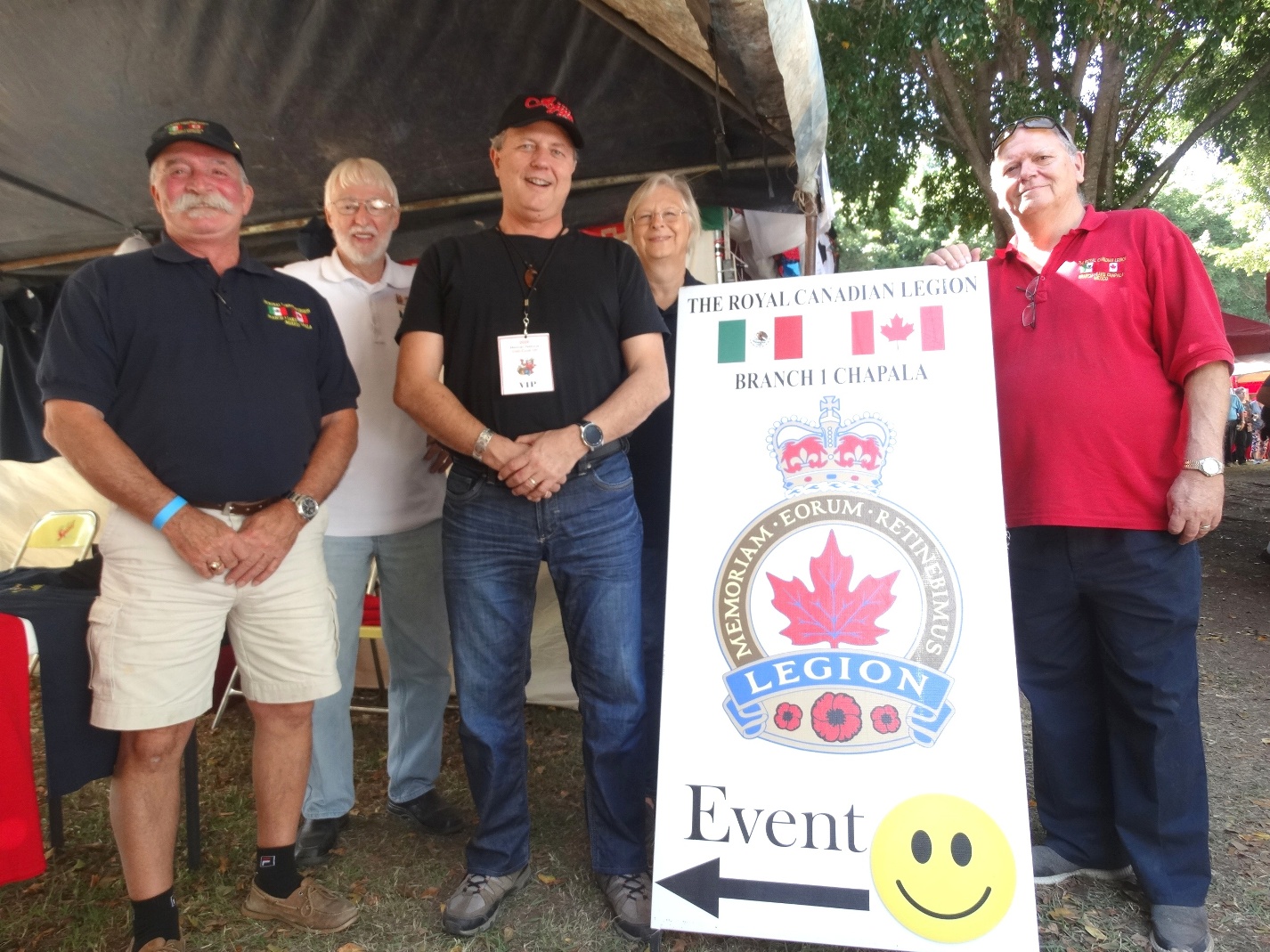 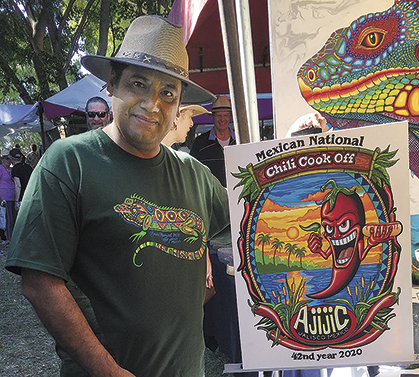 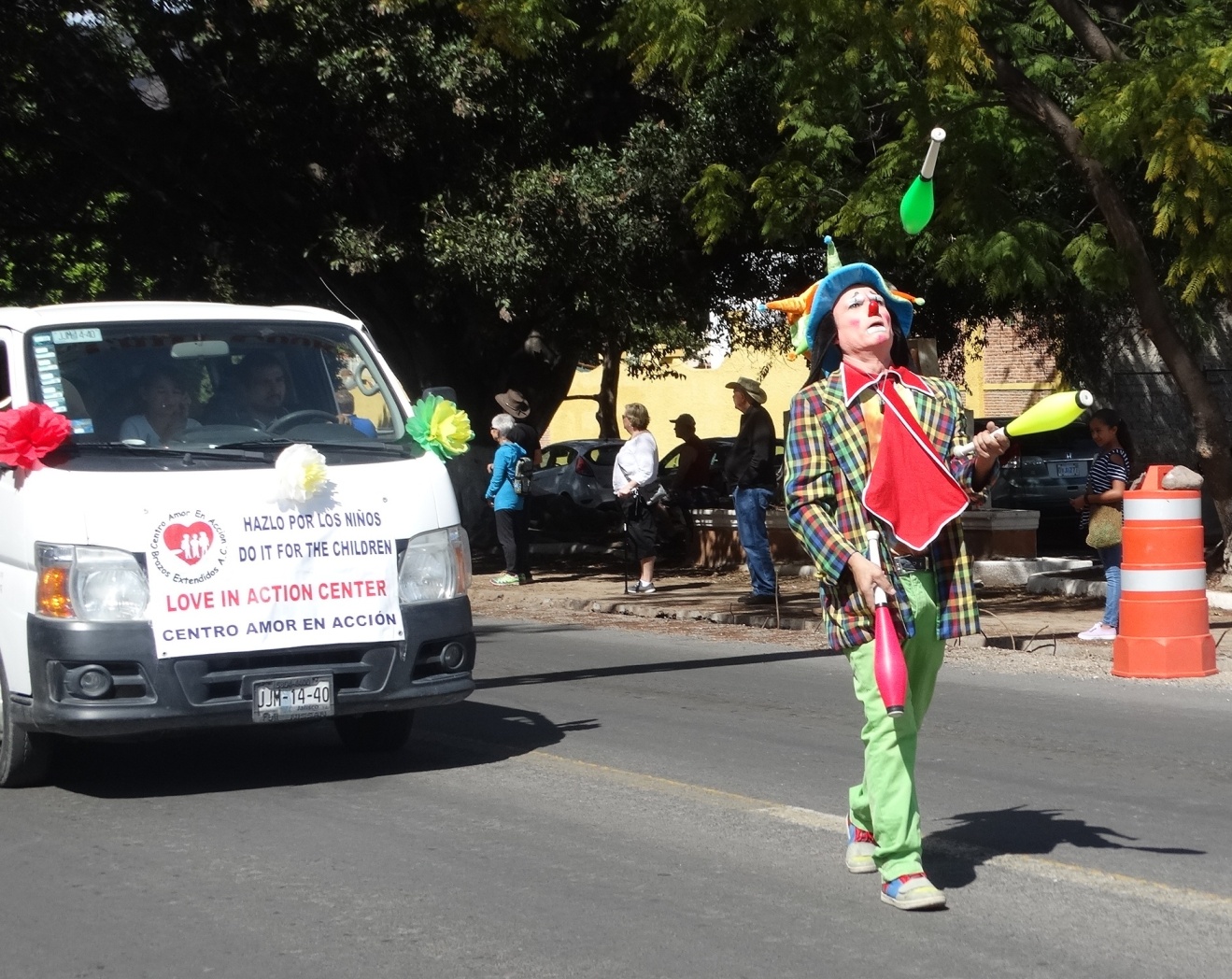 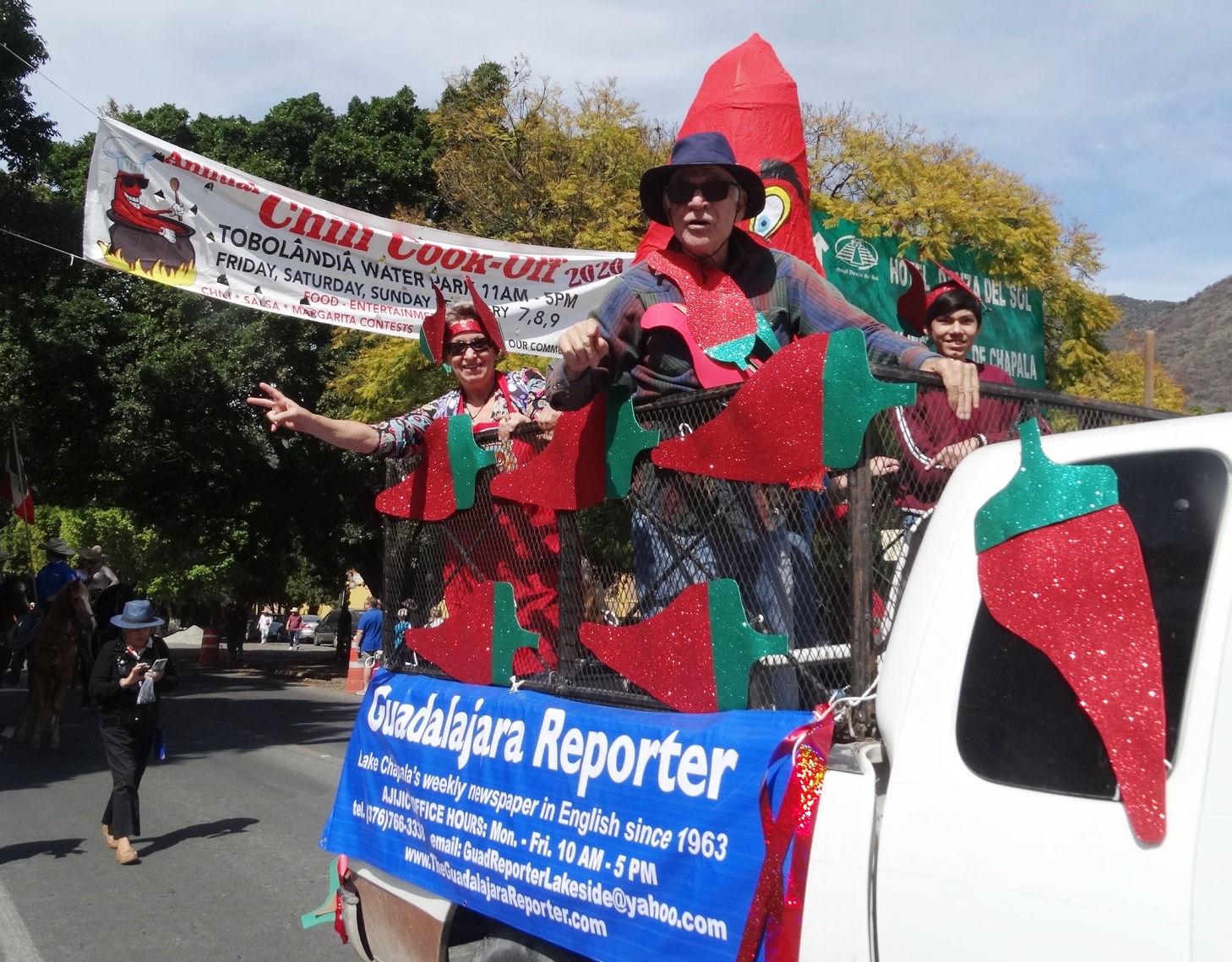 THE COLOR OF THE COOKOFF 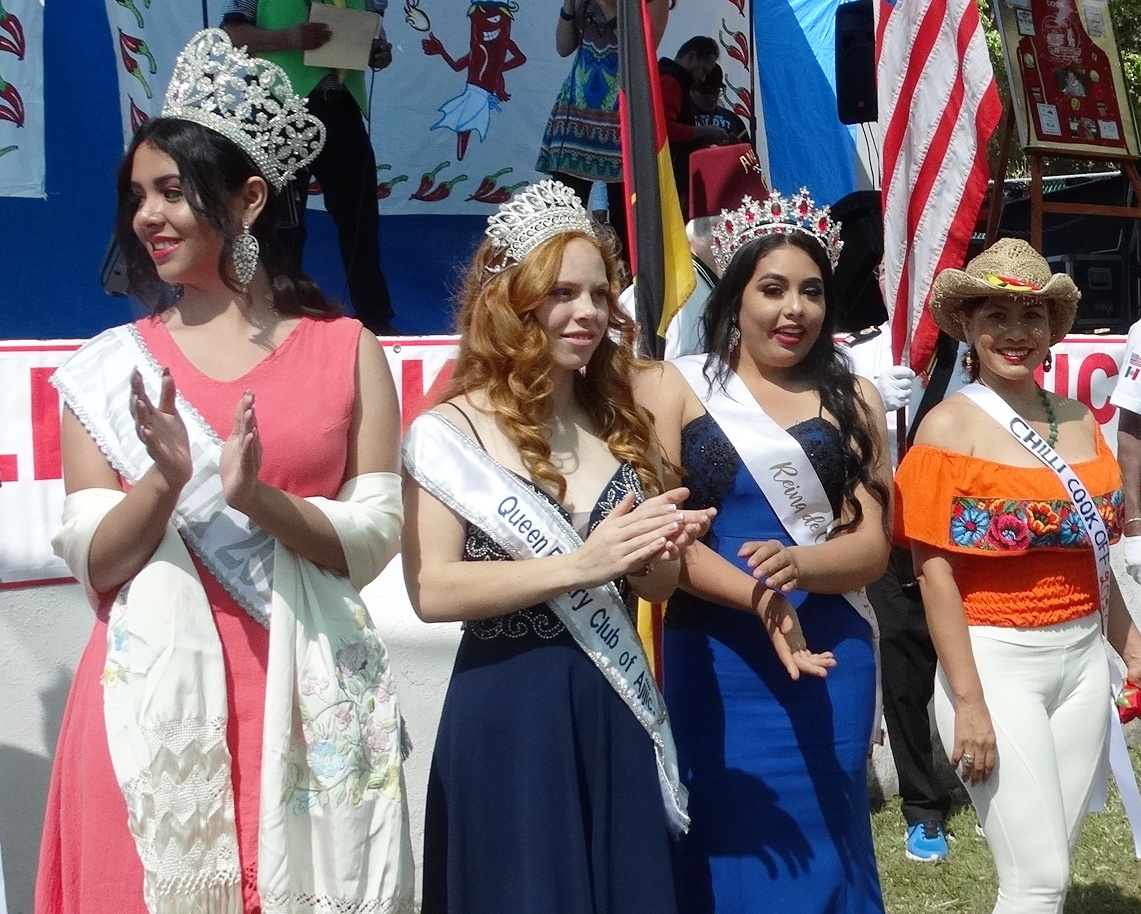 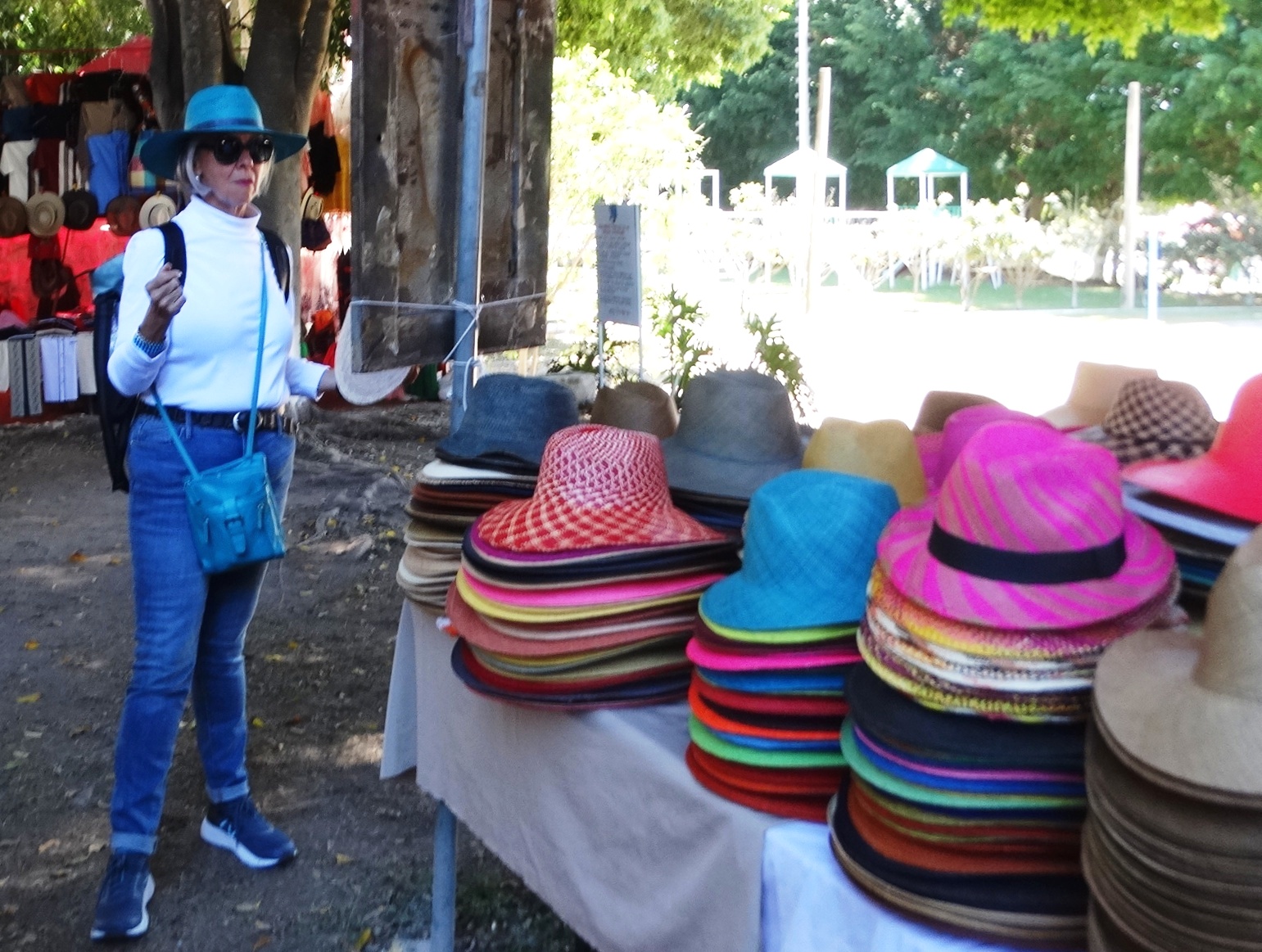 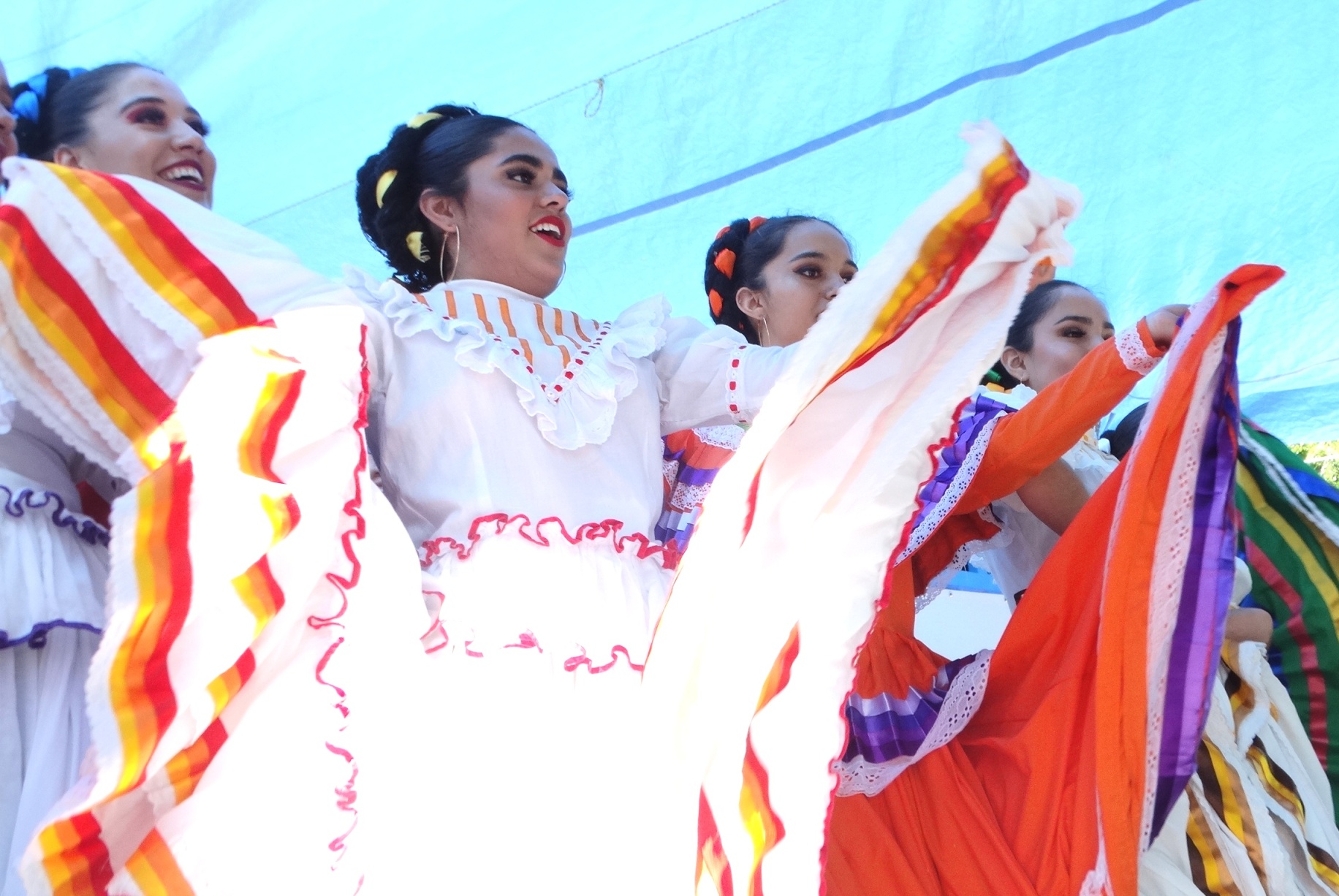 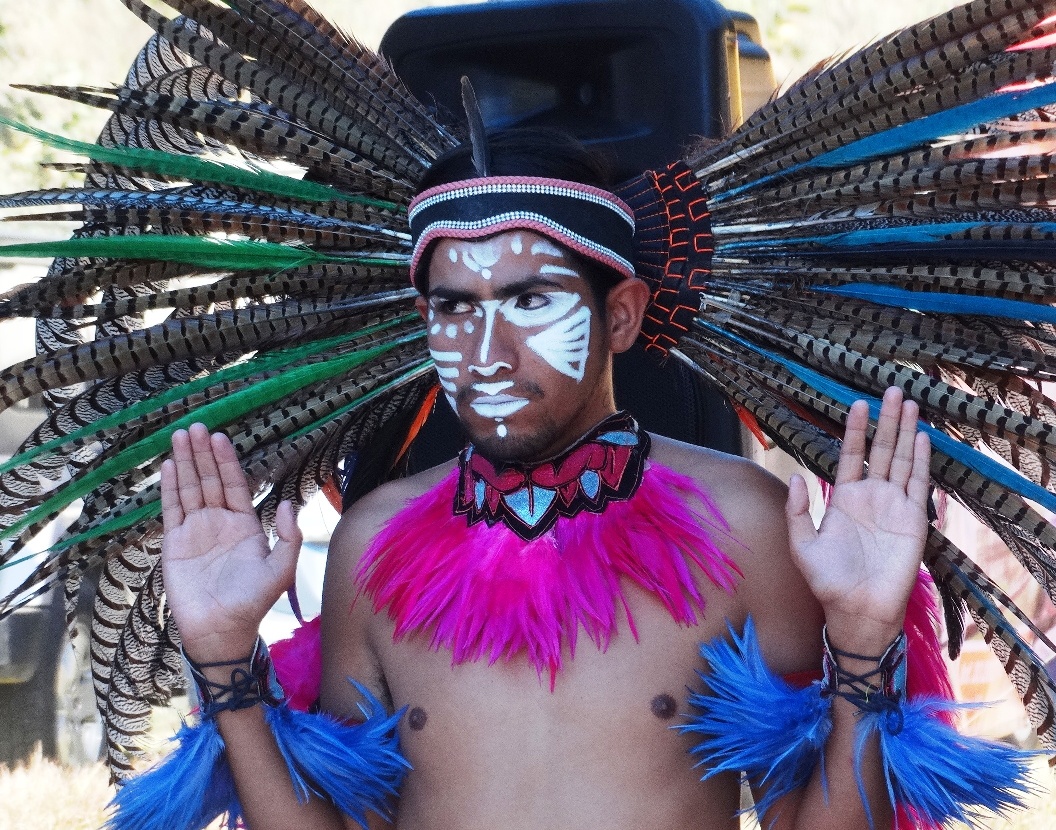