Residents of housing developments that surround Chapala’s newly opened canine refuge are howling over being subjected to the constant nuisance of barking dogs that disturb their peace and quiet. 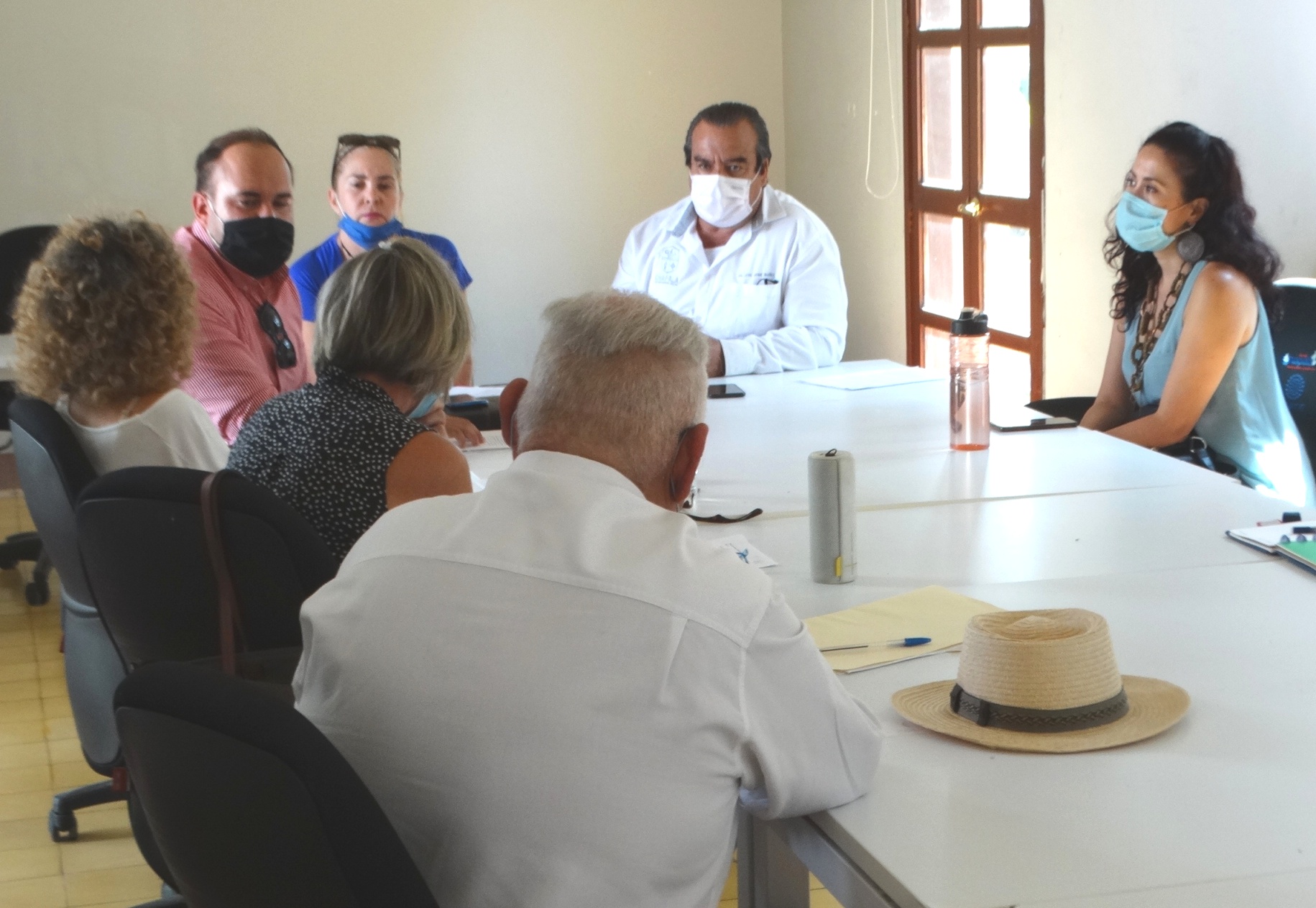 Backed by the signatures of 68 neighbors, representatives of the gated condominiums Puerta Arroyo, Arroyo Alto, Sierra Viva, Los Sabinos, Villas Colorado and Los Alebrijes, and the nearby neighborhood of La Cancinta, have submitted a strongly worded petition to Mayor Moisés Anaya requesting relocation of the shelter to a more appropriate site. They are demanding proof that the government has adhered to all legal provisions for establishing the animal care facility in the heart of a residential zone.

José Guadalupe Jaime, the municipal government’s ecology chief, and Ana Luisa Maldonado, the head of the animal protection unit, sat down for a meeting with ten of the concerned residents on Tuesday, July 28. The shelter opponents were asked to express their grievances and suggest possible solutions.

The officials explained the rationale behind choosing the government-owned property for the purpose of holding dogs rescued from abandonment or abuse. They also spoke of plans for improvements that will allow the animals to be released from their cages for stress-relieving exercise.

At the end of the session all parties agreed to work together to find, fund and equip an alternative shelter location to the satisfaction of both human and animal needs. Per request of the residents, the terms of the pact will be set in writing according to their proposals.