On September 29, Mexico celebrated National Corn Day (Día Nacional del Maíz), decreed in 2019 with the purpose of preserving this country’s most important food staple as a national cultural icon. 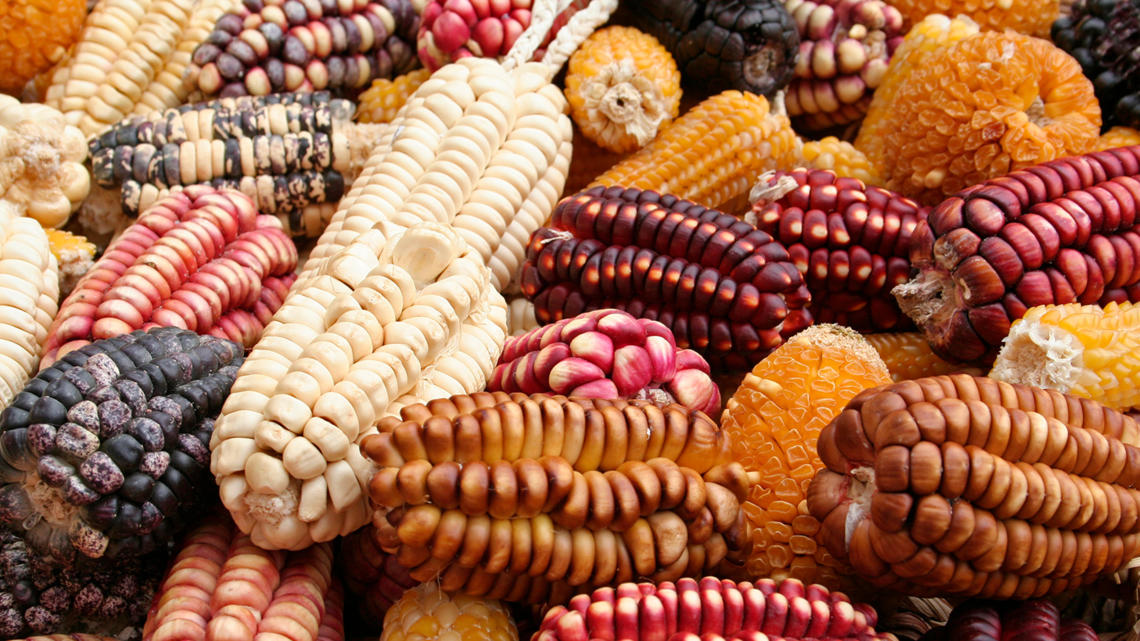 The date also coincides with one of the most important festivals for campesino communities: the feast of San Miguel Arcángel, who symbolically fights against evil and protects the milpas (corn fields).

For centuries, Mexican farmers have cultivated different types of corn; there are now 59 indigenous varieties in the country—compared to just ten in the United States, where 90 percent of the corn is grown from Monsanto’s genetically modified (GM) seeds.

In July 2013, a coalition of activist groups concerned at the contamination of Mexico’s indigenous corn successfully filed a class-action lawsuit to stop the Mexican government from granting permits to plant GM corn. (DNA of GM corn traces were first found in Mexican crops in 2003.) In September 2013, a judge ordered a halt to experimental and commercial planting of GM corn until a final verdict was reached, thus thwarting the plans of multinational companies such as Monsanto to sell their GM varieties to Mexican farmers.