Mexico’s minimum wage will increase by  4.2 percent in 2015,  a figure that is almost exactly in line with 2014’s official annual inflation rate. 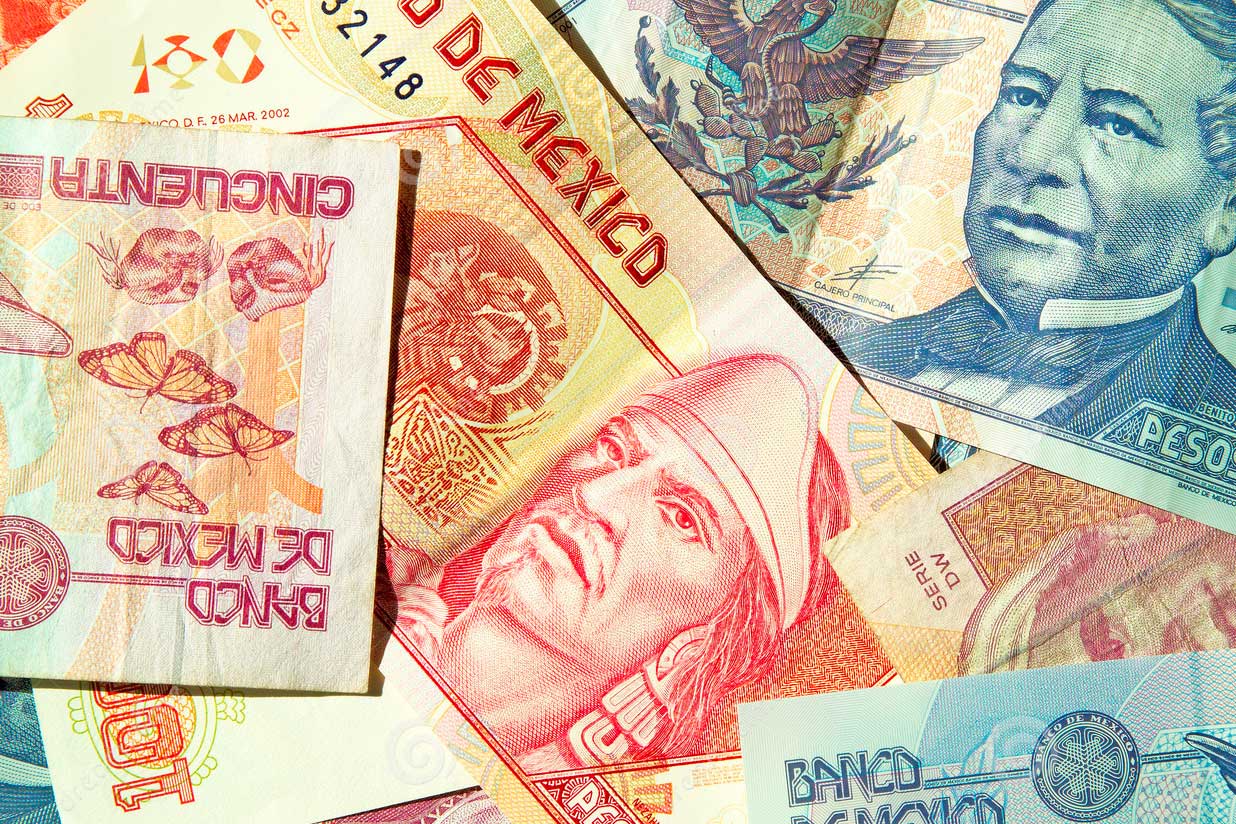 The wage will go up to 70.10 pesos a day in Area A, comprising Jalisco, Mexico City, Monterrey, Baja California and other large cities mostly in the central and northern parts of the country.   The daily wage in the rest of the country will be 66.45 pesos.

Although only 13 percent of Mexico’s workforce earn the minimum salary, according to the federal statistics agency Inegi, the figure represents a benchmark for employers to negotiate wage increases.

Legislators from both the left-of-center Party of the Democratic Revolution (PRD) and conservative National Action Party (PAN) said the increase was insufficient to cover the basic needs of working people.

Before it went into recess for the holiday, the federal Senate was discussing a proposal presented by the PRD to increase the minimum wage by 23 percent to 83 pesos in 2015 – a move that President Enrique Peña Nieto has hinted is worth exploring.  Such a move, however, would require a change to the constitution regarding how the minimum wage is determined annually.  The bill seeks to raise the minimum wage by 200 percent in six years and scrap the A and B regions, creating a single salary for the entire country.

Various studies have shown that the minimum wage in Mexico has lost around 7 percent of its value in the last 20 years, and that half the population lives in “food poverty,” defined as “the inability to afford or have reasonable access to food which provides a healthy diet.”