The governor of Mexico’s central bank (Banxico), Agustin Carstens, has taken to the pages of one of this country’s leading newspapers to moderate fears that a weakening peso will have a negative effect on the domestic economy.

Penning an editorial in Mexico City daily Reforma, Carstens pointed out that even though the peso has lost almost 12 percent of its value against the dollar so far this year, inflation has remained steady, slowing to 2.7 percent in July – the lowest rate since 1968. 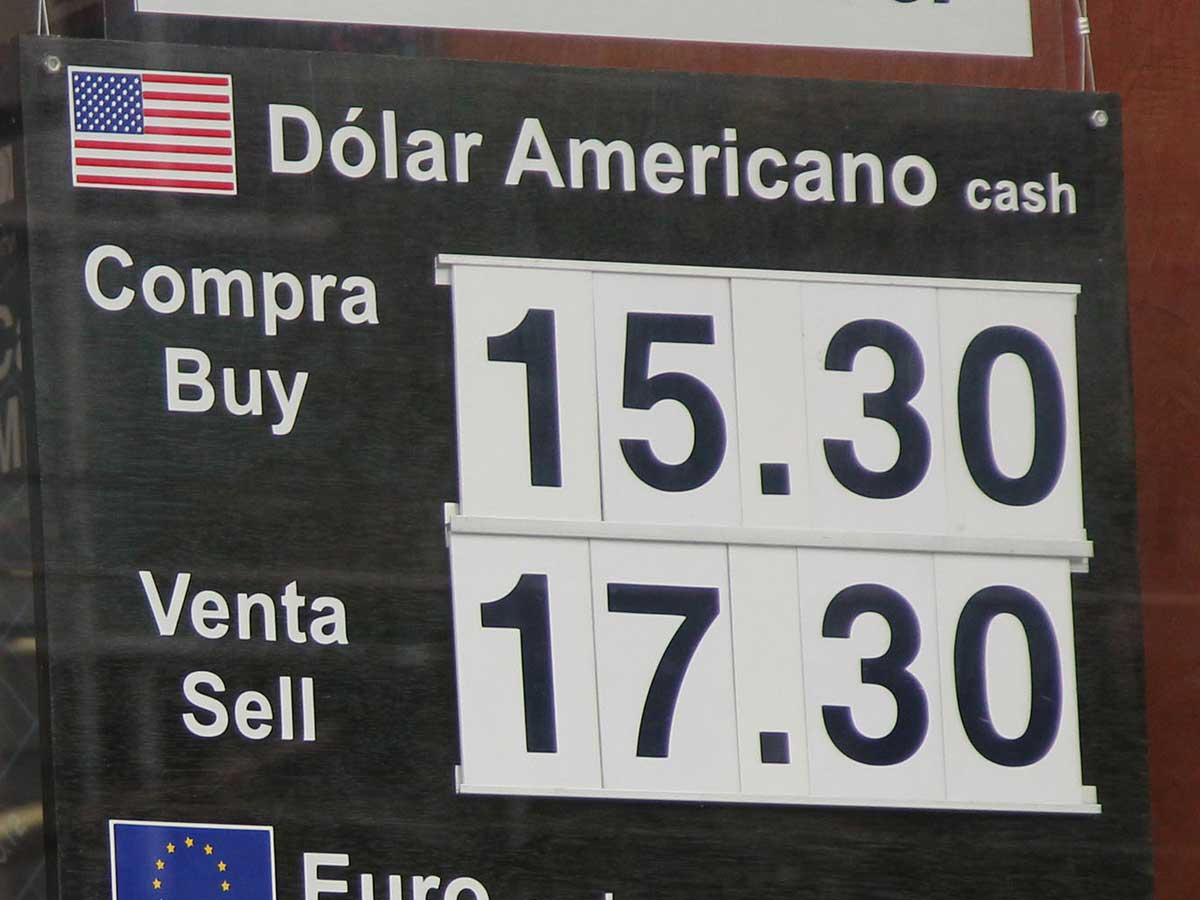 Carstens said this mechanism has been effective in maintaining order in the exchange market, by “avoiding an artificial shortage of foreign currency.”  This method of intervention is not seen as a problem for the government since Mexico has around $US200 billion in its foreign currency reserves.

Carstens, however, finds himself in a dilemma as to what policies to follow in order to bolster sluggish growth at a time when the economy is in limbo. Last week Banxico cut its growth forecast for 2015 for the fourth time this year.  GDP is now expected to grow between 1.7 and 2.5 percent this year, down from the 3.2 to 4.2 percent the central bank predicted 12 months ago.

Although Mexico’s economy is performing better than many others in the region – Brazil in particular – there are concerns about the slow growth rate, especially at a time when the U.S. economy is looking up.

In his editorial Carstens stressed that he “would not hesitate” to hike up interest rates should inflationary pressure grow.  (Banxico’s overnight interbank funding rate is currently at a record low of three percent.) An increase in the key U.S. rate by the Federal Reserve – anticipated in September by many pundits – would put an additional  squeeze on the peso and certainly force Banxico to raise its rates accordingly.

Given such a scenario, some economists speculate that the peso could end the year at around 18 to the dollar.