Mexican bank Banamex this week rebranded itself as Citibanamex, reflecting the name of its major stakeholder, Citigroup.

Citigroup also announced plans to invest $US1 billion in its Mexican subsidiary through 2020. 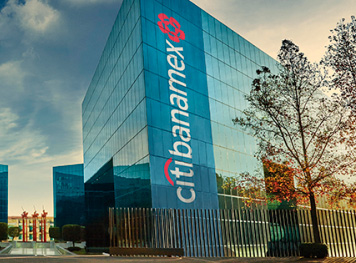 According to bank representatives, the investment will help improve Citibanamex’s mobile banking services and modernize bank branches and ATMs.

“These investments  reaffirm our commitment to Mexico and our confidence in its prospects,” said Citigroup CEO Corbat said in a press release. “Our goal is to create a state-of-the-art bank

in Mexico, fully focused on delivering a richer, smarter, more intuitive experience to everyone who does business with us.”

Citibanamex Director General Ernesto Torres Cantú said this week that the name change will not affect customers in any way. Credit and debit cards with the Banamex name can be used until their expiry dates, he said.

Torres Cantú said the bank plans to open ten more digital branches this year, rising to 100 by the end of 2017. In addition,  2,500 new ATMs will be installed, of which 500 will be state-of-the-art. 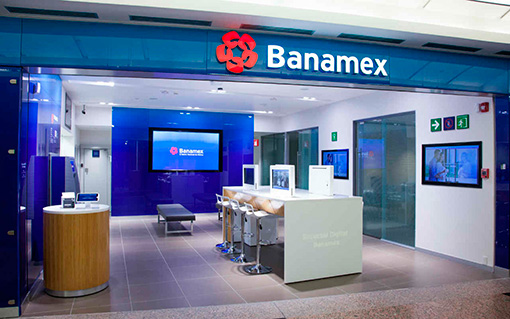 Citibanamex also plans to create new banking services for its elite customers, while augmenting its offerings to small- and medium-sized business.

Citibanamex is the second largest bank in Mexico with around 20 million clients and 32,000 employees.  Citibank became the largest shareholder 15 years ago.