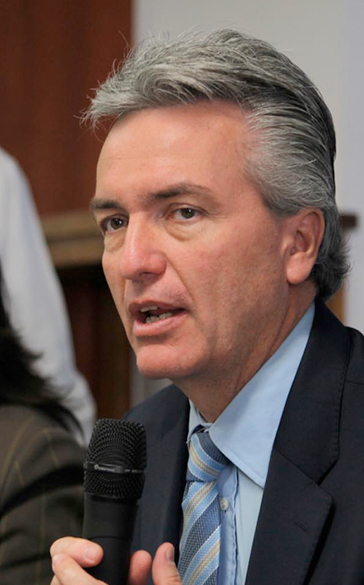 In addition, Transportation Secretary Diego Monraz Villaseñor is currently considering whether to step down from his position and seek his party’s nomination for mayor of Zapopan. Senator Abraham Gonzalez Uyeda has indicated he will also register to run for state governor on December 10.

Candidates for the gubernatorial elections must all register before December 14, while the PAN will nominate its candidate on February 5. Voting for mayoral candidates and other positions will take place February 19.