“Robos conojeros” – as assaults on bank customers  shortly after they have made large withdrawals are referred to – have become the crime of choice for wrongdoers in Jalisco. 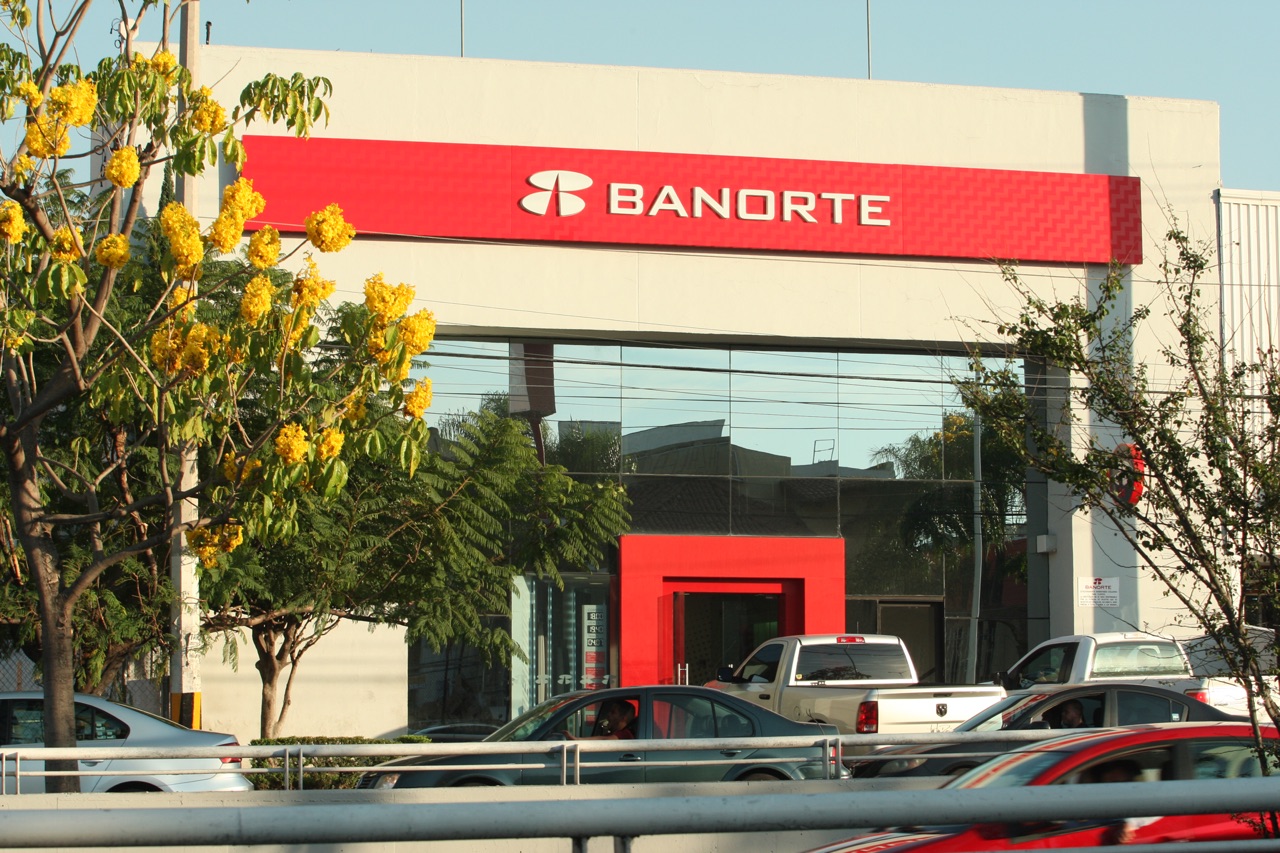 The total of 904 for the year is a sharp increase from 2017, when 611 of these crimes were reported. Analysts suggest the steady rise can be partly credited to the reduction in municipal police participation in bank security and surveillance over the past few years.

The increase in assaults on bank customers has coincided with a fall in bank heists, which fell to 32 in 2018, down from a high of 137 five years ago.  Statistics indicate that the gains from robos conojeros now exceed bank robberies. For example, the largest haul from a bank heist last year was 500,000 pesos, while criminals managed to dispossess one client of 1.3 million pesos.

Although authorities recommend that banks discourage clients from withdrawing large sums, many businesses owners withdraw cash in order to pay their employees in cash.

Robberies occur most frequently on the 15th and 30th of each month, which are also the most frequent pay days, according to Jalisco Attorney General Octavio Solis.

The usual modus operandi of the conojeros is to have a member of the gang hang around a bank pretending to be a customer, Solis says.  His sole intention, of course, is to identify clients making a hefty withdrawal.  Armed gang members waiting outside the bank branch, often on motorcycles, are ready to follow the “target” to a quieter spot where he/she is held up and robbed of the cash.  Occasionally, the assault takes place right outside the branch, as the customer is getting into his vehicle — although the former scenario is becoming more commonplace.

Unfortunately, catching the criminals is proving to be difficult, Solis admits.  Only 25 arrests for this offense were made between January and September 2018. (It is not clear how many of these have gone to trial.)  Solis says several out-of-state gangs have been identified.

Although many people believe the criminals are working in cohorts with bank employees who somehow “pass on” information about who has made large withdrawals, Jalisco law enforcement made no arrests of bank staff in 2018.