If you see soldiers in vehicles patrolling the streets of Guadalajara over the coming days and weeks, don’t be alarmed.

The plan involves dispatching 1,800 soldiers and police officers from all three levels of government (municipal, state and federal) onto city streets in a bid to “maintain the peace,” according to Jalisco Governor Enrique Alfaro. 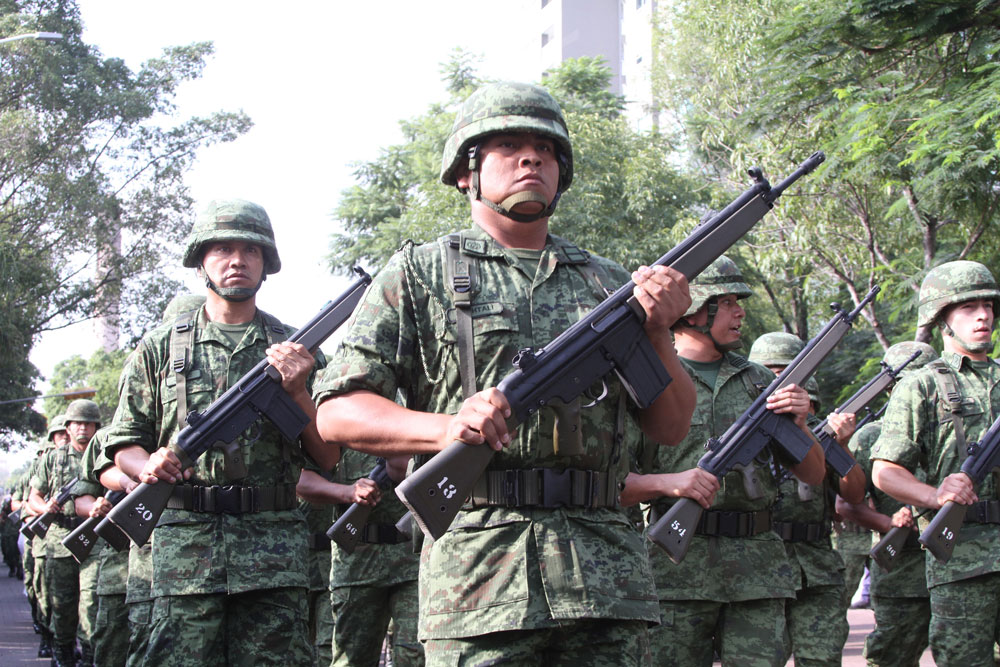 Since December, the Sinaloa and Nuevo Generación drug cartels have been waging a bloody turf battle in the metropolitan area and neighboring towns following the conviction of kingpin Joaquin “El Chapo” Guzman – the former leader of the Sinaloa Cartel – in New York.  January’s total of 221 homicides  in Jalisco was the highest monthly figure for three years, according to the National Public Security System (SNSP). Most are connected to the turf war, Alfaro says.

The SNSP also reported that home burglaries and car thefts have increased dramatically in Jalisco in 2019. Residents of several metro-area neighborhoods have staged protests in the past week calling for improved security.

In a bid to defuse the turf war, Mexican authorities have increased the reward for information leading to the capture of Nemesio Oseguera Cervantes (“El Mencho”), the leader of the Cartel Jalisco Nuevo Generacion (CJNG), to 30 million pesos, while the U.S. Drug Enforcement Administration is  offering up to $US10 million for the capture of Sinaloa Cartel boss Ismael “El Mayo” Zambada.