Of course, with all of the documentaries, shorts and feature films screening at this year’s event, it would be impossible for the Reporter to make comprehensive recommendations.  For the full program, see the festival website at ficg.mx (available in English), which has information about the films to be exhibited, venues and updates. 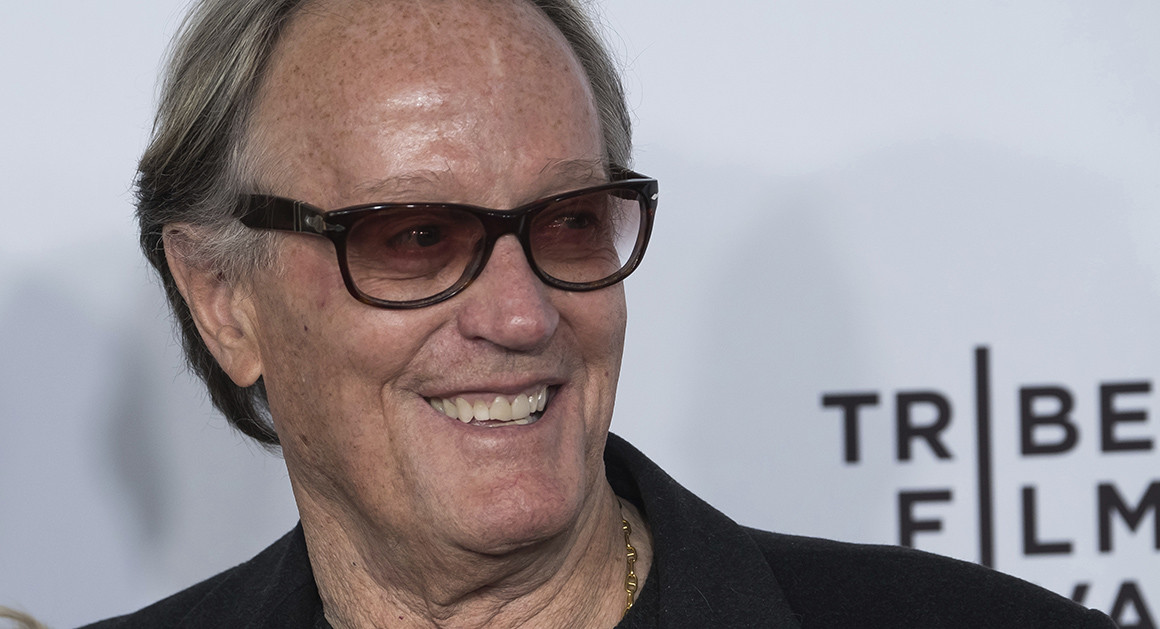 In total, 295 movies of various genres will be screened at the festival in 428 separate functions at nine venues, including 30 shorts from ten countries.

Billed as one of Latin America’s most important film industry events, the festival also serves as a market for independent filmmakers to ink distribution deals all over Latin America. The venues throughout the metropolitan area will play an array of films, with official festival selections competing in Mexican and Latin American film categories.  Chile is this year’s invited country.

Nine films will play at the Teatro Diana for charity gala events, wherein celebrities and special guests appear on the red carpet and money from the elevated ticket prices goes toward different charities.

The winners of the various awards will be presented at the festival’s closing gala, when the Netlifix produced movie “The Highwaymen” with Kevin Costner and Woody Harrelson will be screened.

Oscar-winning director Guillermo del Toro, a native of Guadalajara, will also be on hand during the festival for various activities, including the launch of a scholarship program for up-and-coming filmmakers.

See ficg.mx for full details on the festival.