The Luz del Mundo (Light of the World) temple in Guadalajara’s Colonia Hermosa Provincia has been inundated with faithful this week as church members from around the world converge to celebrate their yearly Holy Convocation.

The annual event, running from August 6 to 15, is going ahead amid a crisis for the church, with its leader Naason Joaquin languishing in jail in Los Angeles, California, while facing sexual abuse charges. 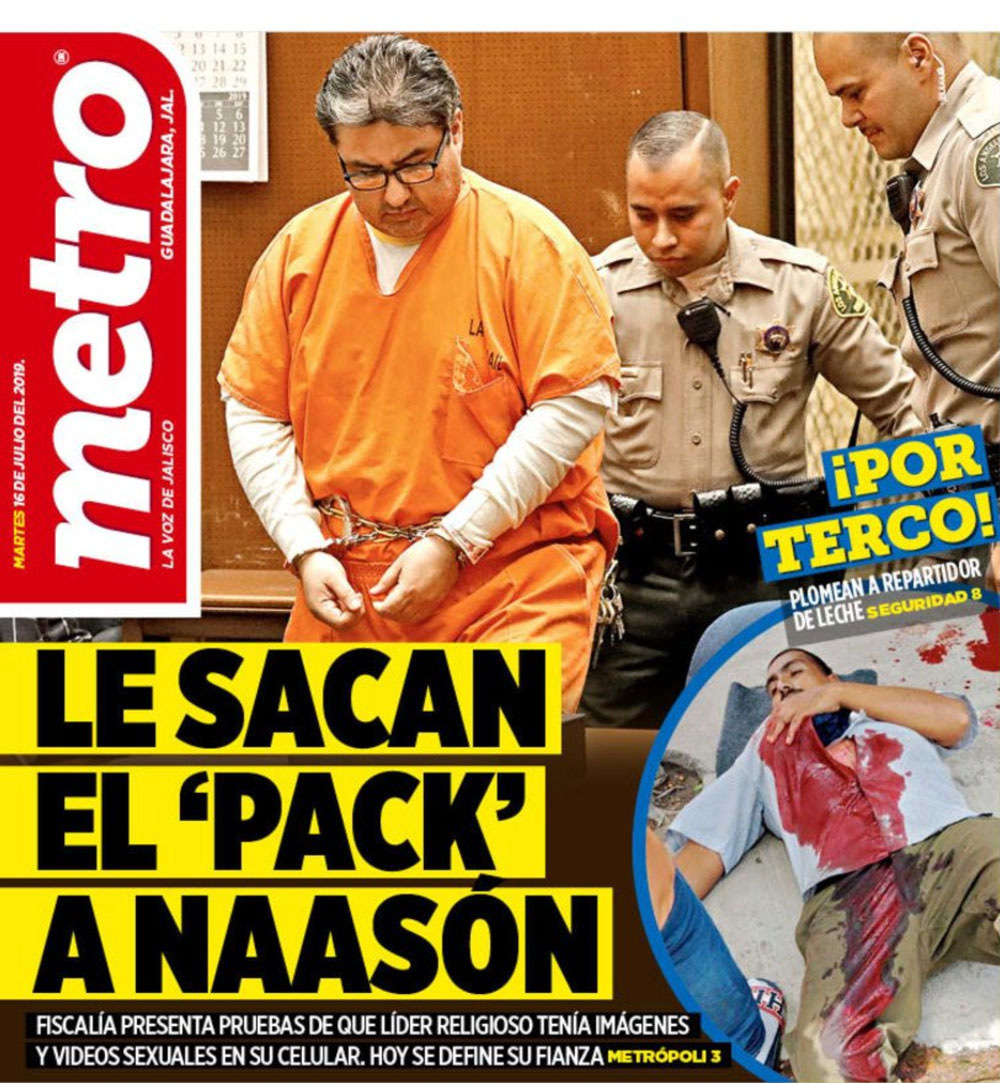 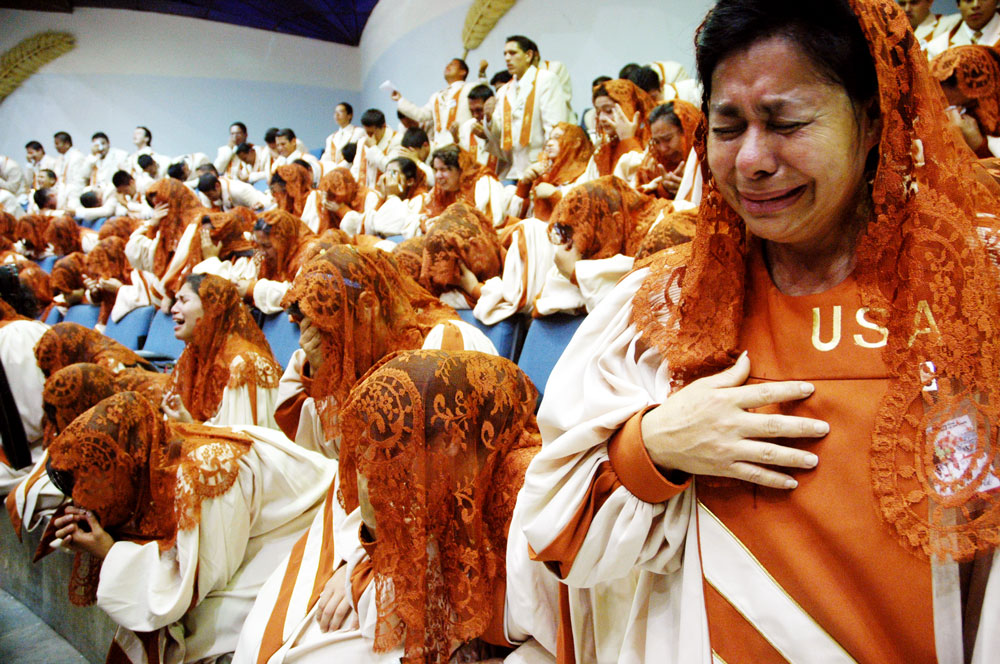 Joaquin is expected to deliver a message to more than 500,000 members of the church, many of whom have made the journey from other parts of Mexico and around the world to celebrate the church’s “Santa Cena” communion at the denomination’s stunning church in Colonia Hermosa Provincia, an architectural gem that is able to accommodate 10,000 worshippers.  Luz del Mundo adherents believe their leader to be the divinely elected apostle of God. 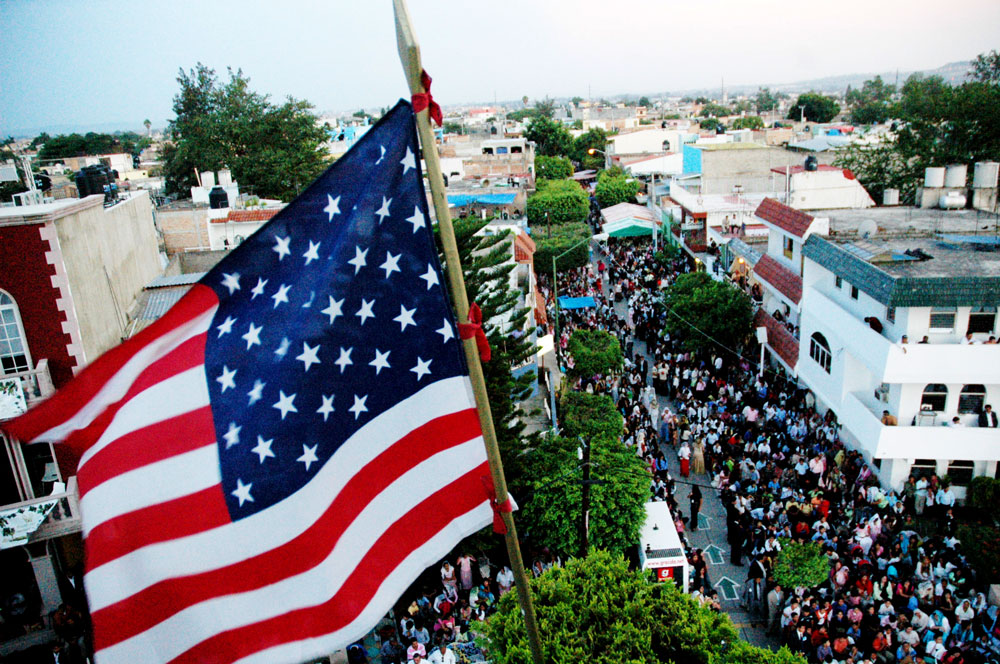 The visitors are being housed in 62 local schools made available by the Jalisco government, as well as homes of church members in the Hermosa Provincia neighborhood. 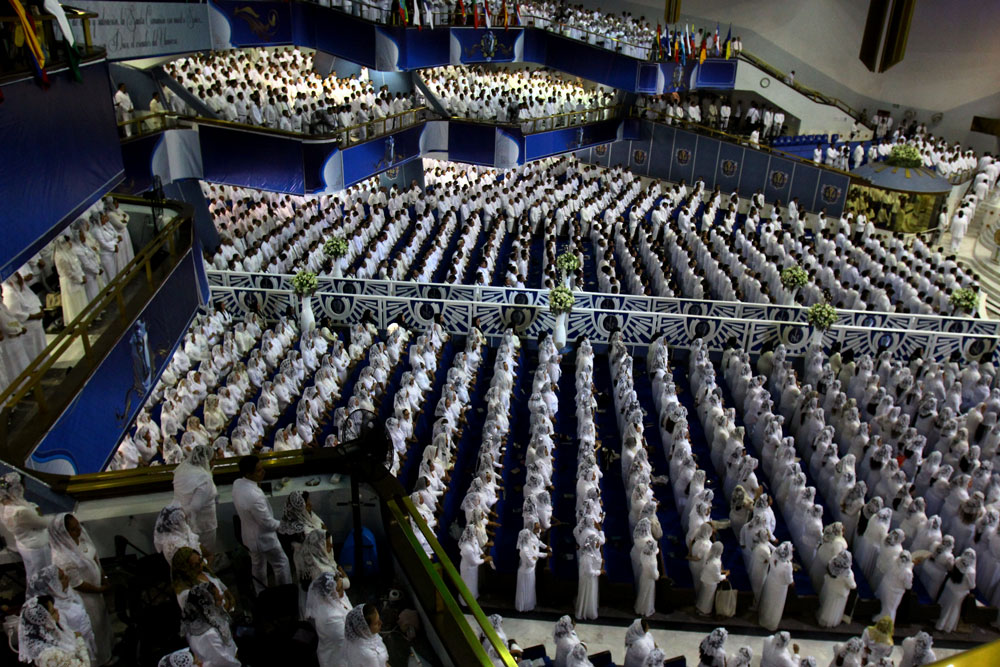 Joaquin’s next court appearance is scheduled for August 23. So far his lawyers have been unable to persuade the judge to reduce bail from the whopping $US50 million demanded by prosecutors, who believe Joaquin is a flight risk.