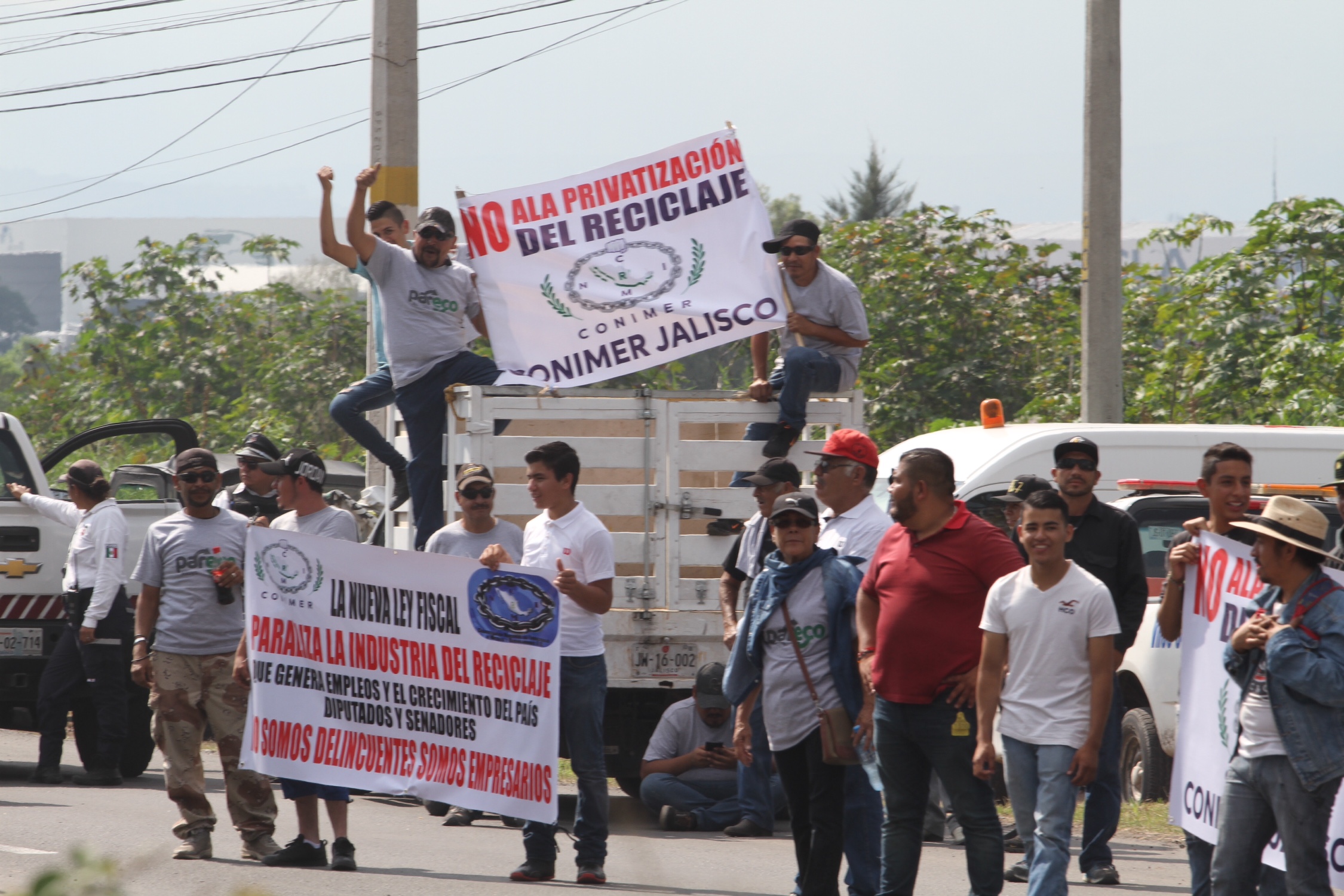 The disruptive actions were repeated in various cities across Mexico, including Mexico City.

The chatarreros’ anger has been sparked by a proposal by the Green Party (Partido Verde) to tweak the Ley General para Prevención y Gestión Integral de los Residuos to give local governments the final say in granting of concessions for the collection, processing and recycling of scrap metal and other materials. Eliminating the swath of micro-business dedicated to collecting sought-after recyclable materials would incentivize foreign investment in the sector and allow the introduction of state-of-the-art technology to enable waste to be converted into electricity, proponents of the bill argue.

The chatarreros say thousands of independent small businesses will go to the wall should the legislation pass.  Hundreds of trucks scour the streets of major cities each day, with loudspeakers blaring, calling on householders to part with unwanted items.  A multitude of lots packed to the brim with rusting vehicles, car parts and other metallic merchandize waiting to be crushed and recycled dot Guadalajara’s – and most major cities – industrial landscapes.

Many of last week’s protestors are affiliated to the National Metal Industry and Recycling Confederation (Conimer), whose leaders are fiercely opposed to the proposed legislation and critical of the motives of the Green Party.

Speaking to the national media, Conimer President Francisco Urióstegui said, “With the pretext of climate change, (the Greens) are seizing an opportunity to enrich themselves.”

Urióstegui claimed the Green Party has plans to build 96 “waste-to-energy” plants in Mexico and “assume control” of all urban waste management thought the country.

Conimer says it has implemented programs to detect criminal elements amongst its membership that purchase stolen items, in particular copper cabling and items made with bronze.