Swooping in during the dead of night Wednesday, February 12, officers from the federal National Guard (GN) security force ended an 87-day occupation of the Guadalajara Airport parking structure by a disgruntled farmers’ cooperative.

Members of the El Zapote ejido commandeered the structure on November 17, 2019, as part of their ongoing battle for fair compensation for the appropriation of land dating back to the construction of the airport in the 1970s. During the occupation, the farmers had allowed patrons free access to the airport parking structure, but asked for a voluntary donation to help their cause. 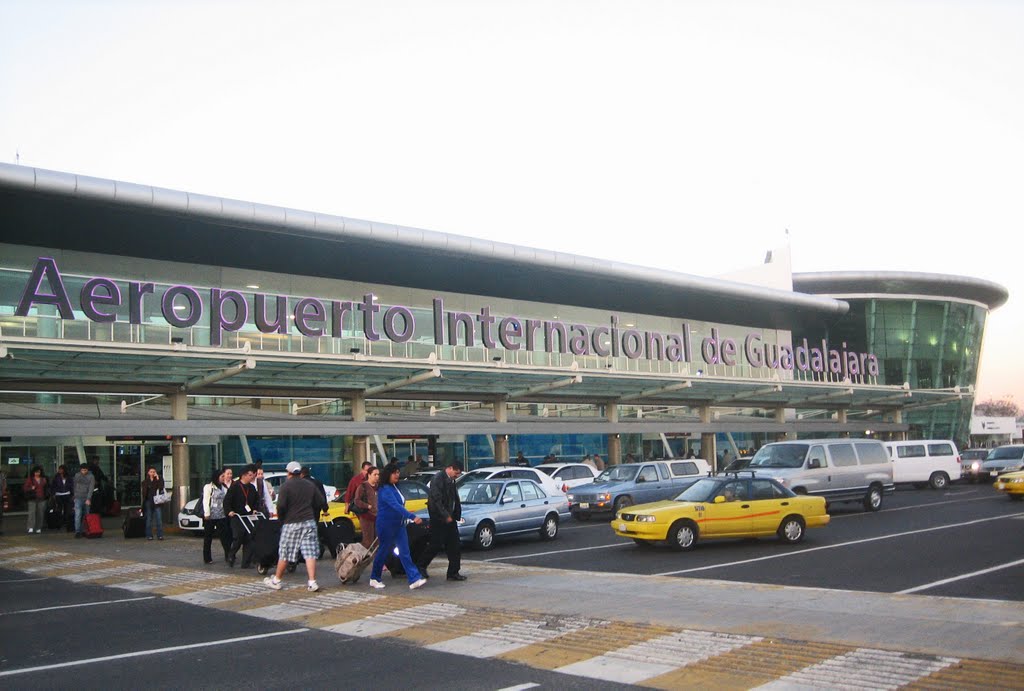 Grupo Aeroportuario del Pacifico (GAP), the private operators of the airport, say financial losses incurred during the occupation totaled more than  $US1.3 million. They had repeatedly urged authorities to act to remove the protesters but their petitions appeared to have fallen on deaf ears,

At around 4 a.m. Wednesday, a team of officers from the National Guard, backed up by Jalisco state police, stormed the car park and managed to eject the squatters, with only a few minor scuffles reported.

As of Wednesday morning, the parking area’s entry barriers and ticket machines were up and running again, now policed by GN officers.

A lawyer representing the farmers criticized the federal Transportation and Communications Ministry (SCT) for sending in police in the early hours, an act he described as “cowardly.”

The famers say they are owed $US330 million in compensation under current valuations of the appropriated land, a sum the SCT has repeatedly said is astronomically high. Lawsuits filed in various jurisdictions have favored one side or another but reaching a final agreement has always failed.

Maximiliano Lomelí, the Zapote ejido’s legal representative, said the farmers are preparing a protest march on Friday, February 14 in the vicinity of the airport. Previous marches on the Guadalajara-Chapala highway have seriously affected traffic flow.

Ejido leaders expressed their disappointment in President Andres Manuel Lopez Obrador, who in November last year, while on a visit to Guadalajara, promised to resolve the longstanding dispute.