FM4 Paso Libre, the Guadalajara facility that aims to assist people moving north from Central America to the United States, celebrated its tenth anniversary May 11, smack in the middle of the coronavirus crisis and the resulting lockdown, which brought disruption to normal life. 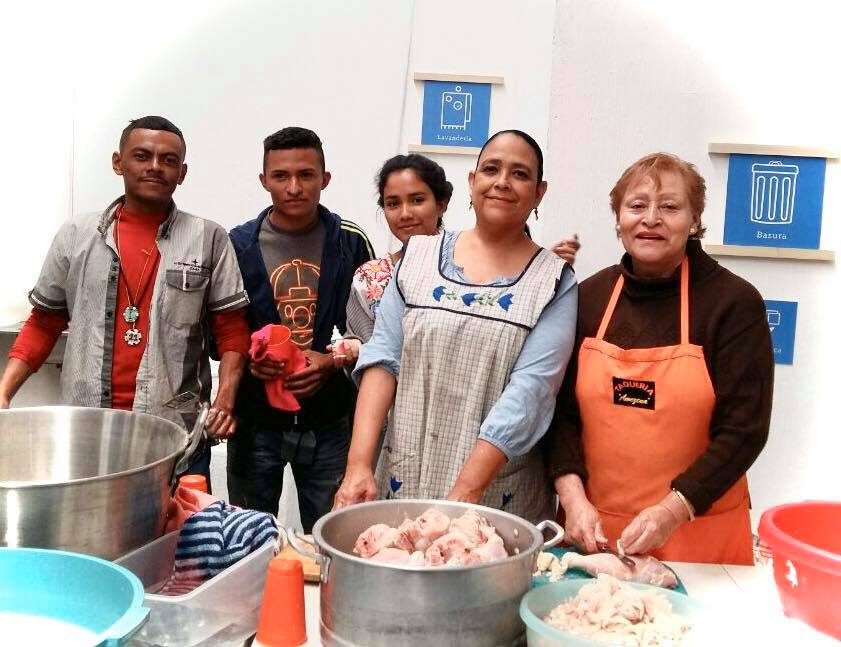 So the small shelter, located near train tracks that are infamous for conveying desperate people into the city, has had to adapt as quickly as everyone else.

“The changes we have made,” said FM4 Director Luis Enrique González, “were to close the shelter to newcomers and to shelter those who decided to be isolated. The majority of those we are sheltering now are considered vulnerable to the pandemic, such as older adults, and people with hypertension and diabetes. We even have some teenagers and children.”

Besides receiving some aid from local and international public sources, FM4 is still receiving support from the community at large in the form of food and other donations. The popular Eastern European deli Slovensko, for example, recently donated some of its oversized “Super Torta” sandwiches. FM4’s kitchen still prepares food daily for the residents and others.