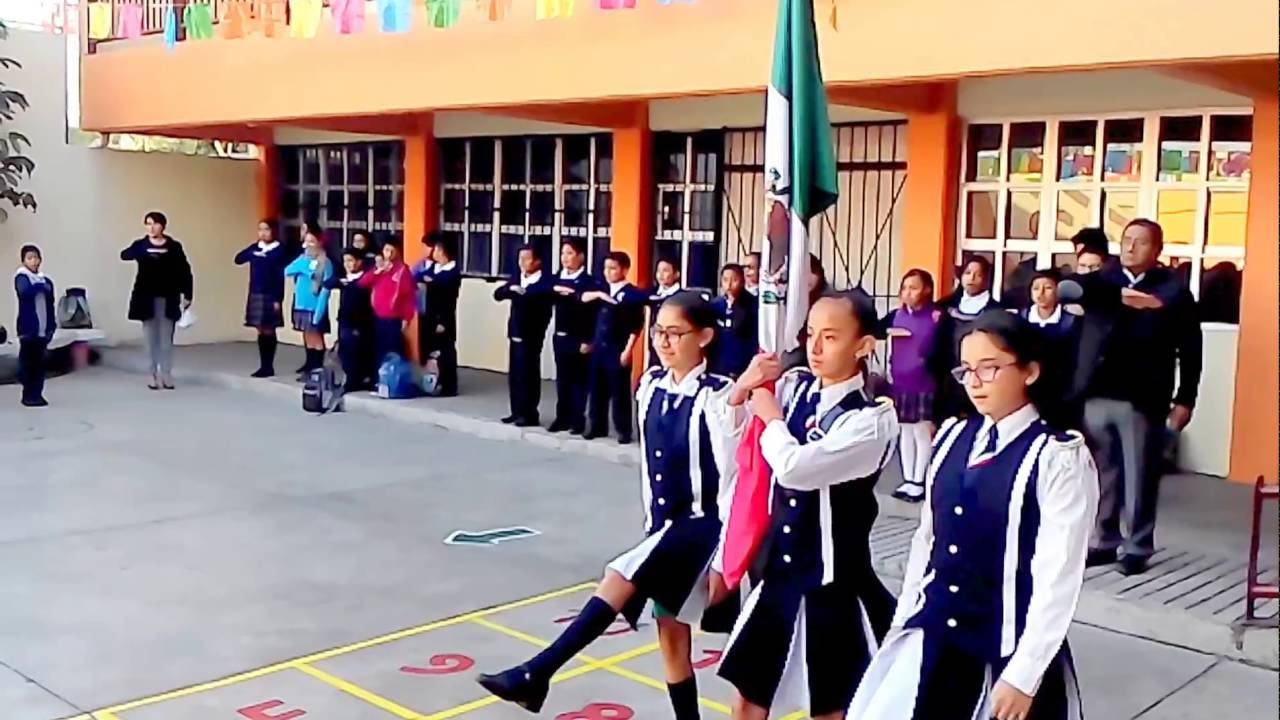 Mexico hopes to feed more protein to its 68 million citizens by becoming a world fishing power. With an immense coastline, its current agricultural sector slumping and the price of protein rich foods out of reach of many Mexicans, President Lopez Portillo is looking to the future. But his plan to renegotiate fishing treaties with the United States. has run into trouble. In trying to enforce a 200-mile limit, Mexico confiscated and fined six U.S. tuna boats last summer. Washington lashed back with a tuna embargo on the Mexican product.

Also, the current fleet, which has grown quickly, is catching more fish than is being consumed. The average Mexican citizen traditionally shuns fish. The only heavy demand for seafood is from the upper and middle class, and this is largely limited to lobster, shrimp, sea bass and red snapper. Government plans call for catching and marketing most of the more than 200 species living in Mexico’s coastal waters, rather than exporting a few international varieties.

So besides the costs of building up a large fishing fleet and protecting its controversial fishing zones, the nation is now engaged in an expensive educational program to encourage Mexican citizens to eat the oversupply of fish that is being hauled in.

Mexicans enlist to get US citizenship

Caught up in the Persian Gulf war media blitz are nearly two million Mexicans residing illegally in the United States.

Early in the conflict, unsubstantiated reports in Mexican newspapers claimed hundreds of braceros (Mexican farm laborers) were being forcibly recruited into the U.S. Army. Less far-fetched reports are now saying thousands of Mexicans are lining up at Army recruitment stations in order to obtain citizenship or permanent residency papers in return for enlisting. Both charges have been vigorously denied by U.S. Army officials.

For many U.S. Hispanics, enlistment in the armed forces has been a way to escape poverty. And since hostilities started January 16, the armed forces’ recruitment drive has been stepped up — with Spanish-language publicity material being prominently employed. In one television commercial, Mexican-born Ricardo Montalban, of “Fantasy Island” TV-series fame, urges young men to “serve their country.”

While 400,000 Mexicans have reportedly returned home since the outbreak of war, others are choosing to volunteer for the armed services in the hope of regularizing their status in the United States.

If, in the unlikely event the draft is reinstated, Mexicans permanently residing in the United States may be eligible for compulsory enlistment, as was the case during Vietnam.

As the Mexican press has unanimously come out against the allied military action, negative stories about the U.S. efforts against Iraqi military takeover of Kuwait will no doubt be given prominent attention.

President Vicente Fox announced that an investment of about $US30 billion over the next ten years will be needed to meet Mexico’s increasing demands for the essential liquid. He implied that ending government subsidies to meet that need could mean a 50-percent cost hike for water users.

Jalisco authorities essentially backed the president’s stance. Outgoing Governor Alberto Cardenas noted that water fees have increased at about half the rate of inflation during the last six years. Suggesting that a 15-20 percent cost hike would be reasonable to help resolve the state’s current water crisis, he said subsidies should be reserved only for the lowest income sector. 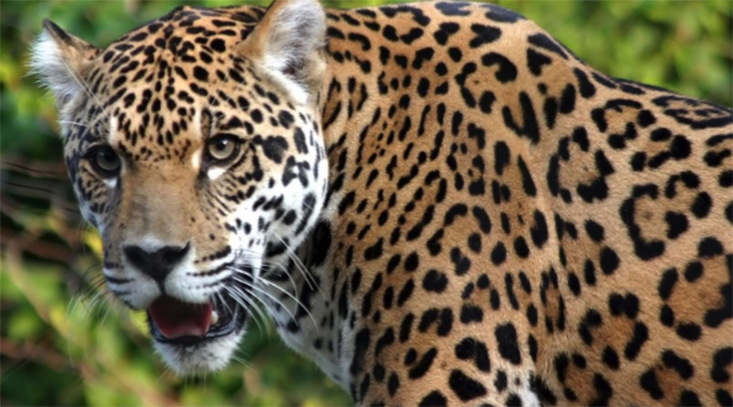 Farmers concerned for the welfare of their livestock are the biggest threat to the existence of declining numbers of jaguars living in the mountainous regions of Jalisco. That was one of the key findings of a recent study carried out by the Jalisco Secretariat of Environment and Sustainable Development (Semades), which calculates the jaguar population of Jalisco to hover around 100.

Because of human encroachment into the jaguars’ habitat, the felines are fragmented and spread out in the Jalisco regions of Minantlan, Chamela-Cuixmala, Cabo Corrientes and Sierra de Cuale.

The study determined that jaguars cohabit with at least 15 other species necessary for their survival, including the white-tailed deer, a major source of food.

The number of jaguars in Mexico has declined to somewhere between 2,500 and 3,000, most of which are in the Mayan jungle.